The Drag Queen Story Hour website celebrates that its “chapters” are now “all over the world” to influence children, and describes how the “program” works should one be interested in starting a new chapter.

“The program lasts about 45 minutes. One drag queen reads at each event. The drag queen reads two or three picture books, interspersed with simple songs and movement activities, for 20-25 mins,” the website states.

“Then the drag queen leads children in a craft activity (decorating wands and crowns are popular crafts), and parents/guardians may choose to take pictures of their children with the drag queen. We end with a dance party.”

Dozens of Drag Queen Story Hour events are now popping up all across America, from California to Michigan, with even international events in Sweden and Japan. 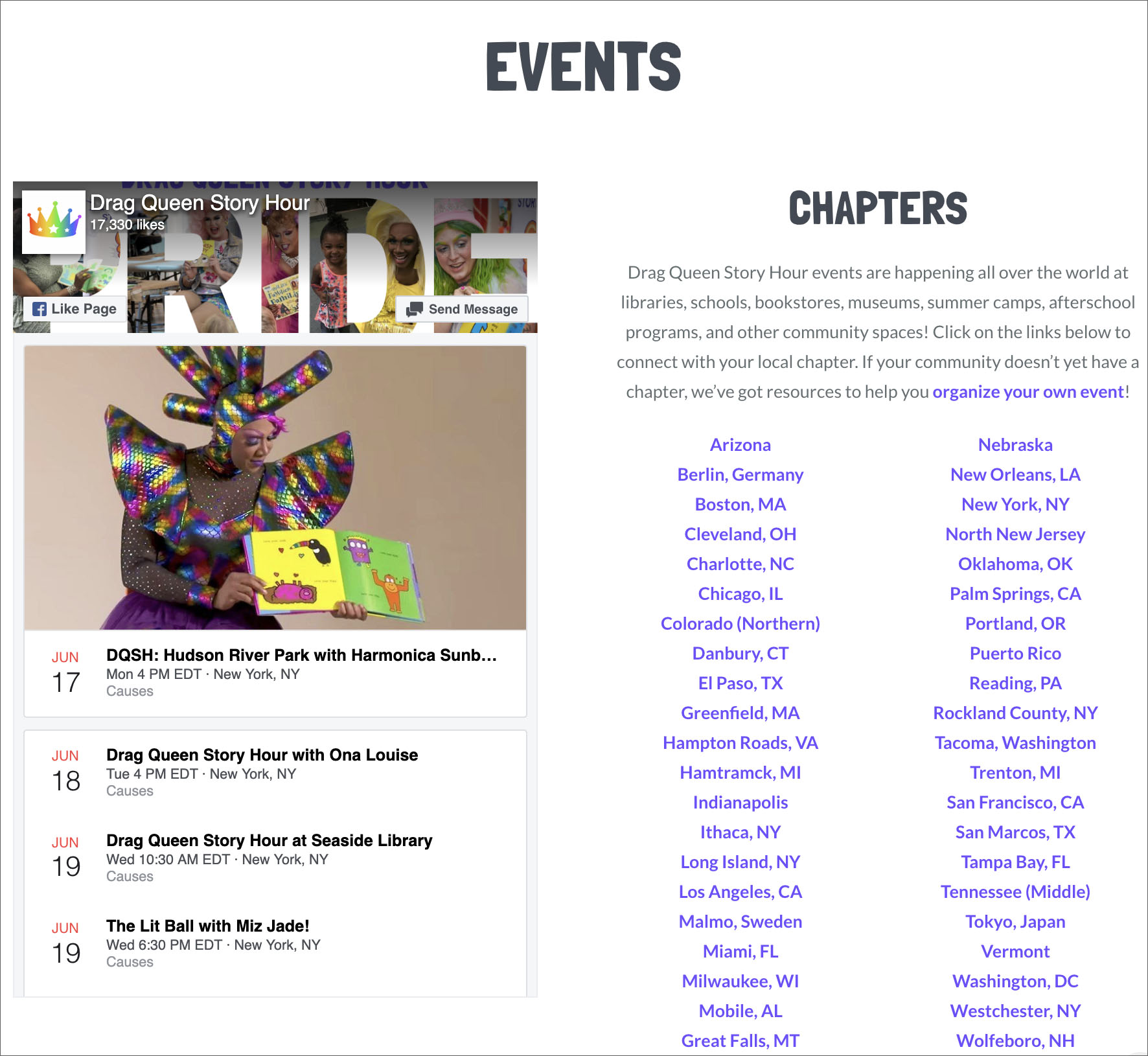 Radar Productions, one of the founding groups, bills itself as a “queer literary arts organization creating and supporting a community of queer artists through commissioning, developing and presenting ground-breaking literary work.” 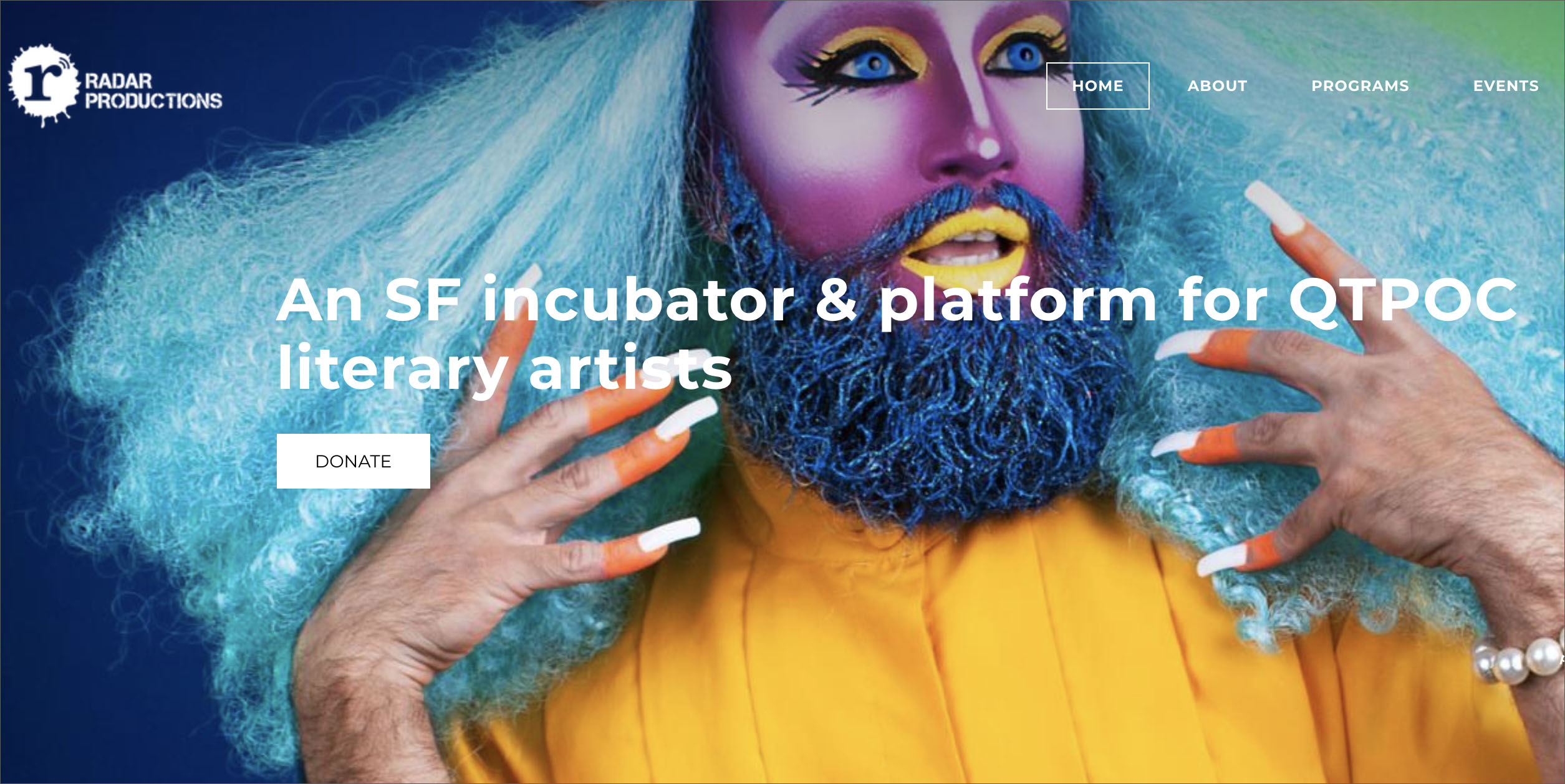 As Infowars reported, a Drag Queen Story Hour event in Houston, Texas, recently shut down in March after reports emerged that two drag queens reading to the children in the event were convicted pedophiles.