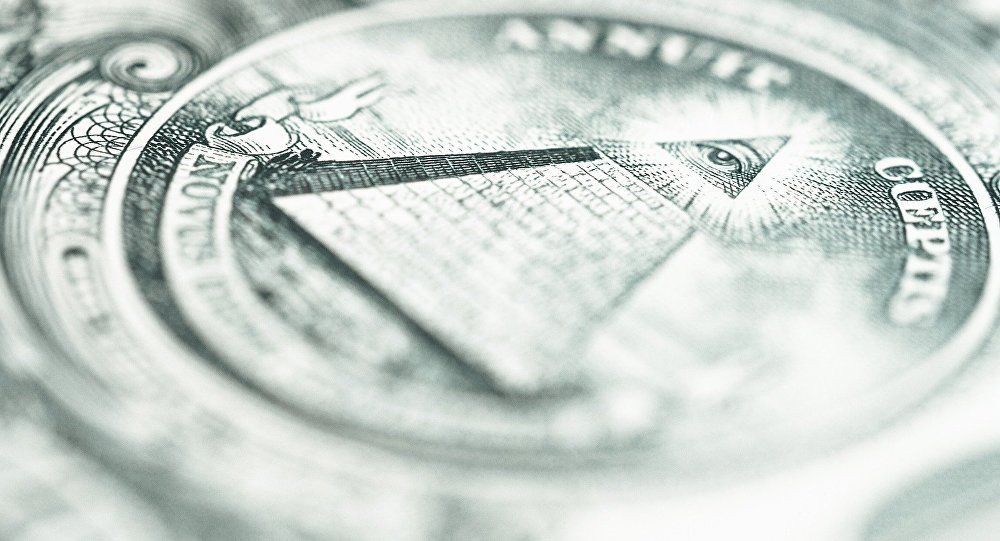 The targeted selloff brings Russian holdings of US Treasuries to a 12-year-low; total holdings have fallen by over $150 billion over the last decade.

The Russian Central Bank dumped $1.58 billion in US Treasuries in April, freshly released data from the US Treasury indicate.

According to the figures, Russia’s Treasury holdings dropped from $13.716 billion in March to $12.136 billion in April. The selloff brought Russia’s US debt holdings to their lowest level since mid-2007.

Russia, once one of the most dependable investors in T-bills, has gradually shaved its holdings amid a worsening in relations with the US, dropping out of the top 33 holders last year in a sell-off worth tens of billions of dollars. Less than two years ago, in late 2017, Russian Treasuries holdings stood at over $92 billion. In 2010, when bilateral relations were better, Russia owned over $170 billion in US Treasuries. 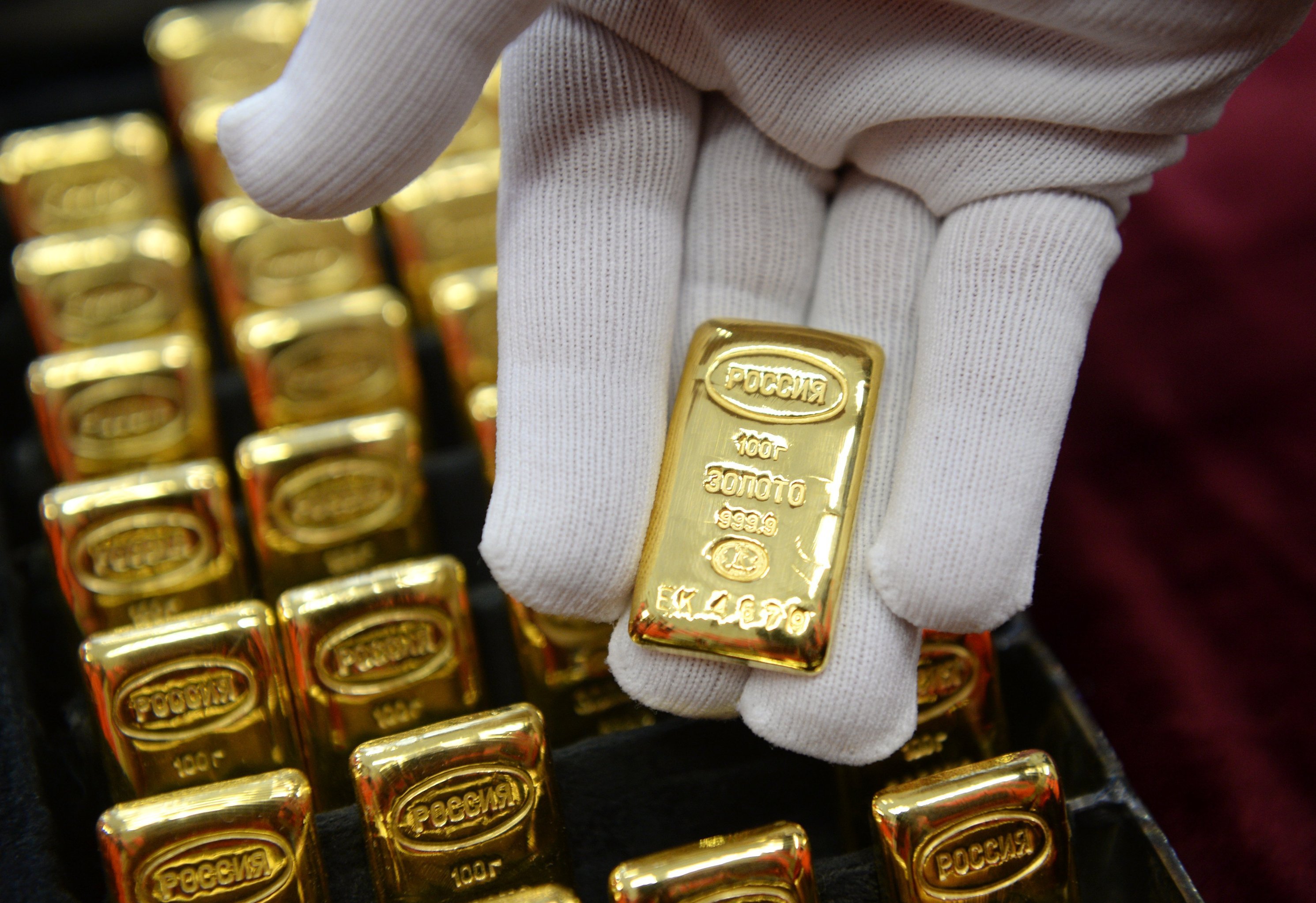 The April data also showed that China and Japan dropped some of their (much more sizable) Treasury holdings. China dropped its investment by some $8 billion, from$1.121 trillion in March to $1.113 trillion in April, with the figure Beijing’s lowest in nearly two years.

Japan, the second-largest holder of US debt after China, similarly reduced its T-bill holdings, from $1.078 trillion in February to $1.064 in April, indicating a drop of $13 billion.

Overall, between March and April, foreign holdings of US Treasuries dropped some $40 billion, from $6.473 trillion to $6.433 trillion.

Despite the US Treasuries selloff, Moscow’s reserves continue to grow. Last week, the Central Bank announced that Russia’s total foreign exchange and gold reserves grew 1.5 percent in the week prior to approximately $502.7 billion as of June 7. Along with foreign currencies, Russia has also been building up its gold holdings, recently joining the top five holders of the precious metal, with 2,150 tonnes of bullion in its coffers as of early 2019.