Earlier this month, Russia reportedly continued the sell-off of its US bond holdings even as the Russian Central Bank’s foreign exchange and gold reserves grew in value to the equivalent of half a trillion dollars.

The share of yuan-denominated assets among Russia’s gold and foreign exchange reserves has climbed to about 15 per cent since 2018, Russian Minister of Finance Anton Siluanov has said.

“Over the past year, we have increased the share of holdings in Chinese assets, with approximately 15 percent [of total] investments from our gold and foreign currency reserves held in RMB,” the minister said, speaking to Russian media.

“This has not happened before,” Siluanov added.

A decline of dollar-denominated assets and the rise of gold and other foreign currencies in Russia’s reserves has been observed since 2017. Over the past two years, Russia has shaved its US bond, currency and other dollar-denominated holdings from over $92 billion to just $12.136 billion as of April 2019.

At the same time, earlier this month, the Russian Central Bank announced that the country’s foreign exchange and gold reserves had climbed to approximately the equivalent of $502.7 billion as of 7 June, growing by about 1.5 per cent since 1 June. 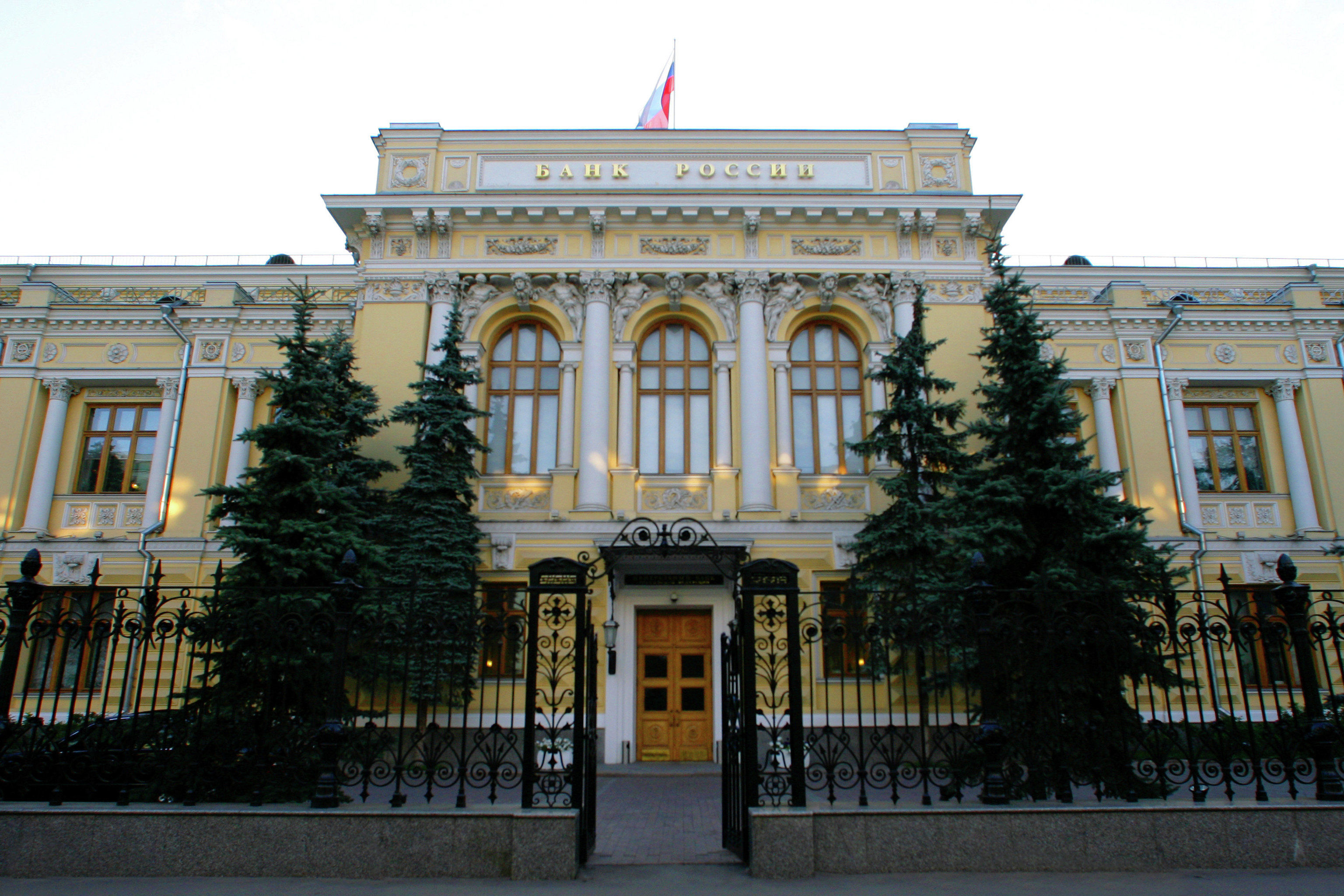 Along with the yuan, Russia has boosted the purchase of a basket of other currencies, including Japanese yen, euros, British pounds, Canadian and Australian dollars, and Swiss francs. According to Bank data, yuan holdings proved a lucrative investment between June 2017 and June 2018, providing the highest yield among the portfolio of currency assets during the period.

In addition to currency, the Central Bank has been building up its gold reserves, with net buying of gold in the first quarter of 2019 reported at 55.3 tonnes, and Russia’s total reserves growing to 2,168.3 tonnes of the precious metal.

Central Bank chief Elvira Nabiullina has previously explained that the diversification of Russia’s assets was taking place in a bid to reduce economic and political risks it faces, including (but not limited to) US sanctions.