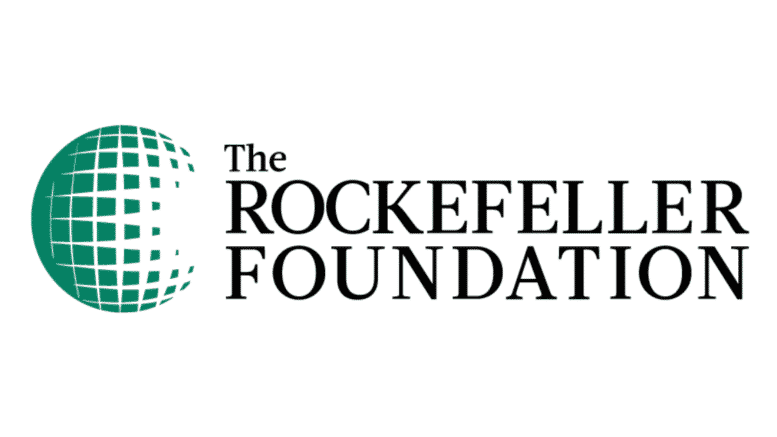 The UN’s term “Resilient” means anything you want: “improving mobility”, “breaking down structural racism”, “any social and infrastructural fault line”, “predictive analysis” and even weather forecasting. Thus, it is a catchall term for implementing the New Urban Agenda and the 2030 Agenda, aka Technocracy. ⁃ TN Editor

In late April, at a town-hall meeting in New York City, Raj Shah, the president of the Rockefeller Foundation, addressed the staff of 100 Resilient Cities. The nonprofit, launched by the philanthropy in 2013, has helped cities around the world plan for natural disasters and social shocks, especially the ravages of climate change.

Earlier that month, the foundation had abruptly announced plans to shutter the program. Now Shah was explaining why.

“This is not about whether 100 Resilient Cities works,” Shah said. “It’s a shift in the foundation’s focus to delivering measurable results for vulnerable people … with a budget framework that works.”

In a video recording later viewed by CityLab, a few people who dialed in from satellite offices were broadcasted at the bottom of the screen, their expressions grim. By August 1, the organization’s 86 employees would be out of a job. In city halls around the globe, officials who’d come to rely on their support wondered how they’d keep climate-prep initiatives afloat, including the hiring of hundreds of “resilience officers.”

But now plans are being hatched to advance some of 100RC’s work beyond its expiration date. Last week, the nonprofit’s president, Michael Berkowitz, told staff that he and a group of soon-to-be-former 100RC officers were preparing to start a new nonprofit with the mission of helping cities implement resilience projects.

What’s more, the Rockefeller Foundation has confirmed that it may keep some elements of the 100 Resilient Cities program alive.

These are significant turns of events from just a few weeks ago, when the future of 100RC looked bleak, despite its well-regarded status in climate-planning circles. For local governments, the whiplash may be a reminder of the risks of relying of private dollars to create public policies.

Established in 2013 by the Rockefeller Foundation in the wake of Hurricane Katrina and Superstorm Sandy, 100 Resilient Cities was born out of the idea that local governments needed help planning for disasters and combating persistent social maladies. Across a network of more than 100 global member cities—from New York to New Orleans, Rome to Ramallah, Montevideo to Montréal—the group underwrote salaries for chief resilience officers, shepherded resilience plans, and supplied local leaders with ideas, financing, and technical assistance.