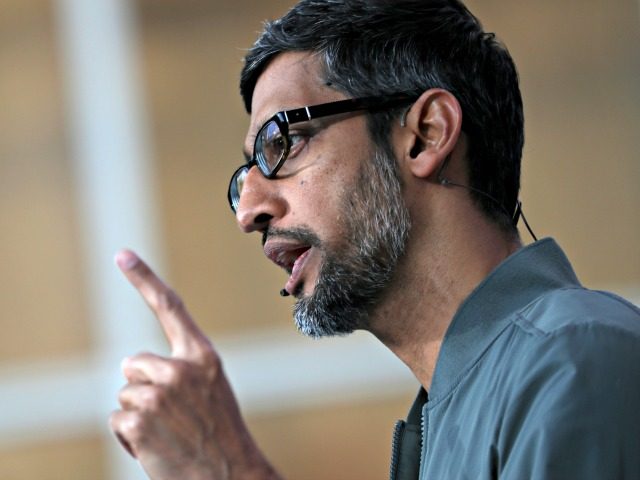 The Silicon Valley Masters of the Universe at Google are reportedly investigating an issue with the company’s Nest security cameras which allows previous owners of the cameras to spy on new users.

According to a report from Wirecutter, tech giant Google is investigating an issue with its Nest security cameras, in which the previous owners of used cameras are able to spy on new owners. The report claims that those who have sold their Nest Cam Indoor devices are still able to access images stored on the device even after a factory reset.

The issue seems to pertain specifically to Nest Cam devices which have been synced with a “Wink Hub,” a product that connects a number of smart home products together for easy user management. Previous owners of Nest Cam devices are reportedly able to view images on the device through the Wink app.

A Google spokesperson commented on the issue, telling Business Insider: “We were recently made aware of an issue affecting some Nest cameras that are connected to a third party partner via Works With Nest. We’re actively investigating it and working on a fix.”

The report from Wirecutter states that the content accessible by previous owners includes “still images snapped every several seconds” rather than a continuous live video stream. Nest has previously dealt with security issues, in February of 2019 the company came under fire after it was discovered that the Nest Secure Alarm system included a microphone which owners were previously unaware of.

The company stated at the time that the microphone was “never intended to be a secret and should have been listed in the tech specs.”