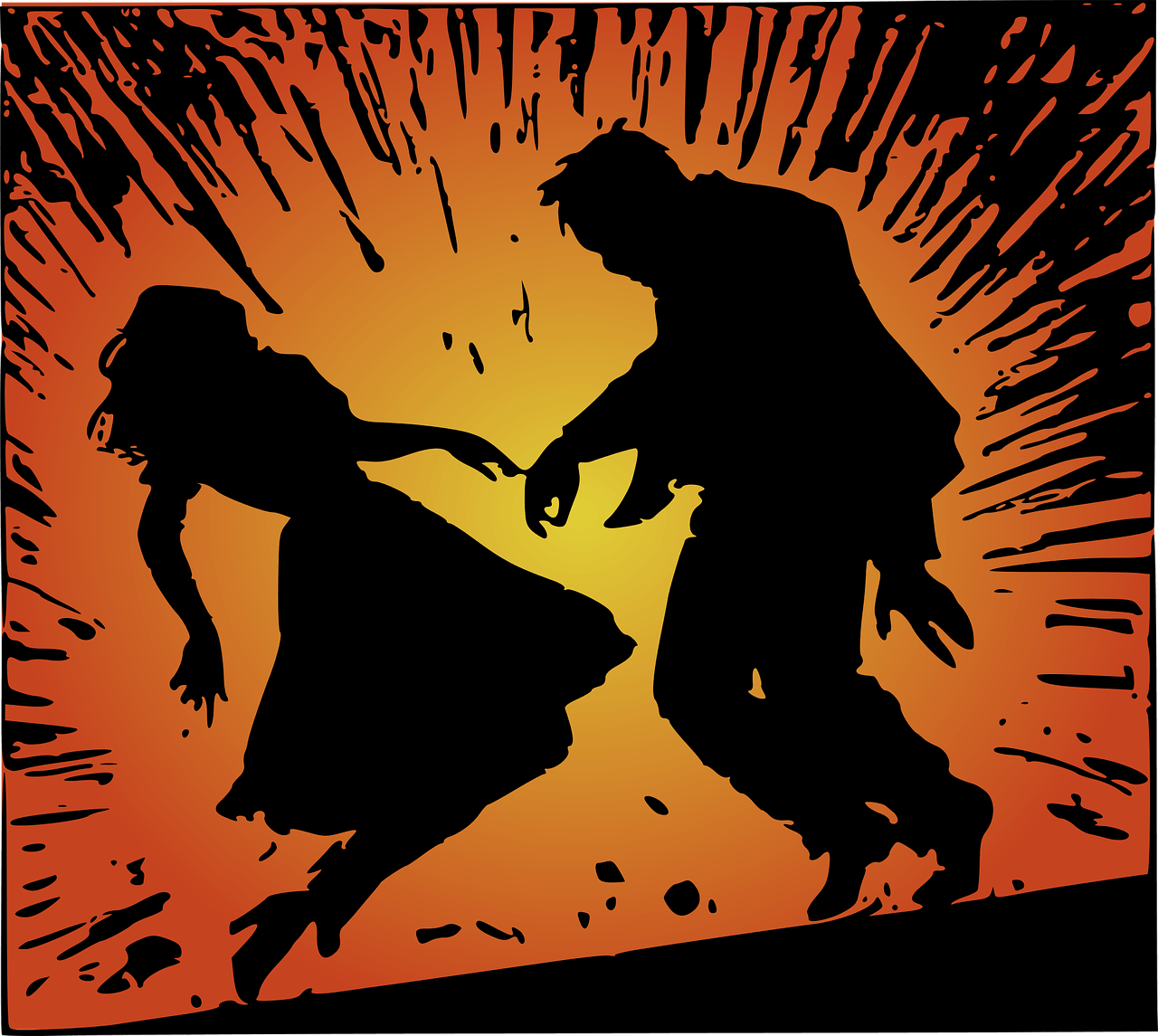 The moment that I heard that a U.S. Navy high altitude drone had been blown out of the sky by Iran, I realized that a very important threshold had just been crossed.  We now find ourselves on the brink of World War 3, and one wrong move could unleash death and destruction on a scale that most of us don’t even want to think about.  We have reached one of the most critical junctures in modern American history, and the key decisions will be made by just one man.  When Donald Trump initially ran for president, he promised to stop the endless wars in the Middle East, but now we are potentially facing the biggest one of them all.  More than 80 million people live in Iran, they have a highly sophisticated military, and they have been preparing for a military confrontation with the west for a very long time.

When the media asked President Trump about a possible military response to the drone being shot down, Trump responded by telling the assembled reporters “you’ll soon find out”.  The following comes from a USA Today article entitled “A US attack could be imminent after Iranians shoot down drone over international waters”…

Hours after Iran announced that it shot down a U.S. drone, President Trump told journalists at the White House, “You’ll soon find out” if the U.S. is planning a strike on Iran in retaliation.

“They’re going to find out they made a very big mistake,”Trump added, in comments that came as he met with Canadian Prime Minister Justin Trudeau.

Needless to say, those words have led many to speculate that military action against Iran could come very quickly.

In addition, it is being reported that military officials gathered at the White House on Thursday to discuss various military options…

Acting Defense Secretary Patrick Shanahan huddled Thursday with national security officials at the White House to discuss military options, including an attack on the site that launched the missile that destroyed the unmanned surveillance aircraft, according to a Defense official familiar with the discussions but not authorized to speak about them publicly.

The White House is inviting congressional leaders to a Situation Room briefing on Iran on Thursday afternoon, according to three people familiar with the matter.

These sorts of briefings for top congressional leaders don’t happen very often, and I would love to know what they were told.

Secretary of State Mike Pompeo and National Security Adviser John Bolton have been pushing for a military confrontation with Iran for a very long time, and now they may get their wish.

So let’s talk about what that could look like.

President Trump could ultimately opt for a very “limited” strike against the missile site that shot down the drone.  At that point, the Iranians would have a decision to make.  In response, the Iranians could decide to sink the ships that launched the attack on their missile site.  Most Americans don’t realize this, but the truth is that our ships that are sitting in the Persian Gulf right now are sitting ducks.  Sunburn missiles are perhaps the most lethal anti-ship missiles on the entire planet, and the Iranians have stockpiled a large quantity of them over the years.  If the order is given, we will see destroyed U.S. warships sinking in the Persian Gulf on national television.

So how loud will the cries for war become if that happens?

Needless to say, the U.S. would hit back extremely hard, and that would almost certainly include strikes against Iran’s nuclear program.  Even before our drone was shot down, U.S. officials were reportedly considering a plan to strike Iranian nuclear facilities.  The following comes from the Jerusalem Post…