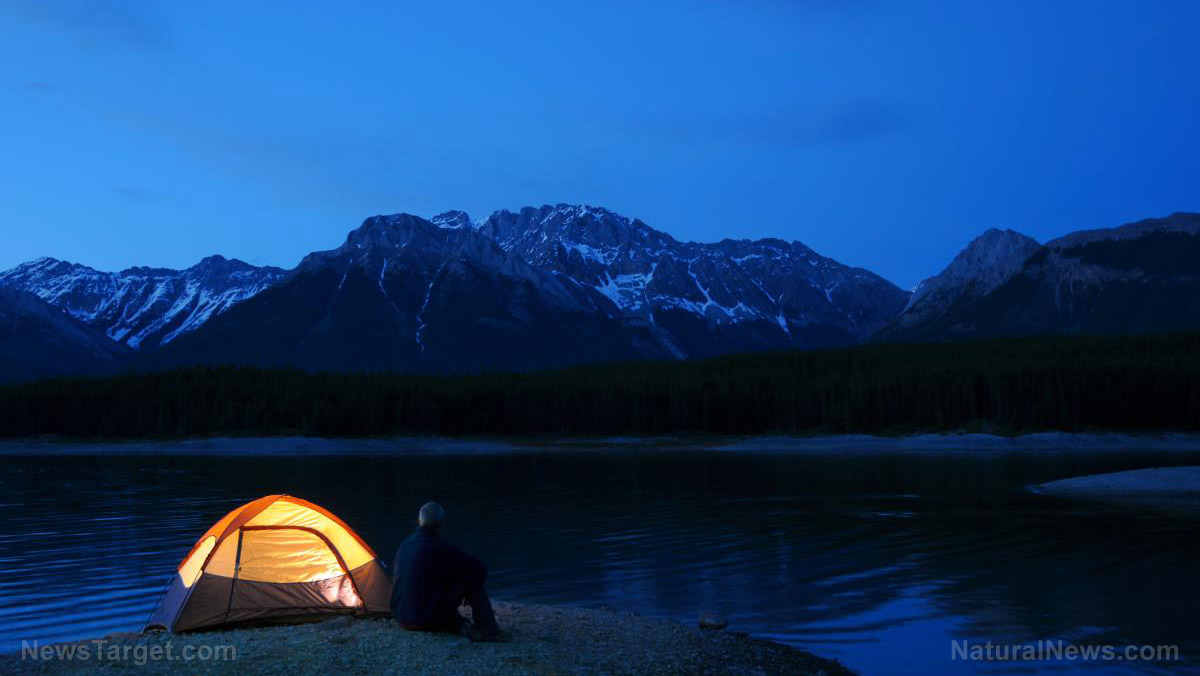 Lack of sleep can negatively affect your physical and mental condition, especially during a disaster scenario. But learning about sleep cycles and having good sleep habits can prevent common problems associated with poor sleep quality. (h/t to BeansBulletsBandagesAndYou.com)

Sleep deprivation is linked to a decline in cognitive ability. This means you can make wrong decisions during time-sensitive scenarios, which can endanger your life when SHTF.

When a group of individuals is left undisturbed in an unchanging environment with no contact with the outside world, most people will sleep for at least seven to nine hours out of the 23- to 26-hour “days” they naturally fall into, with their internal clocks setting the rhythm.

Giving this group access to natural daylight can help adjust their rhythms to the regular 24-hour cycle, but these individuals will still sleep for seven to nine hours every night.

The mechanism that runs this natural cycle relies on melatonin.

Melatonin is a hormone released by the pineal gland in the brain. It is often called the “sleep hormone” because high levels of melatonin can help you fall asleep.

But the hormone itself doesn’t make you sleep. Instead, melatonin makes your body think that it’s night-time so you can fall asleep faster. Melatonin is also a potent antioxidant with many health benefits such as improving eye health and increasing growth hormone levels in men.

If you have trouble sleeping, consult a healthcare physician to determine the safe melatonin dosage for your condition. Stock up on melatonin supplements and keep it in a dark and cool room to extend its shelf life.

Swallowed melatonin pills will take effect after about one hour. Unlike sedatives, melatonin doesn’t force you to fall asleep so you can function well even if you wake up earlier than planned.

Melatonin supplements are also safer to take since they promote normal sleep cycles, unlike sleeping aids that can knock you out.

Light and its effect on melatonin production

Electronic gadgets like your smartphone and other devices give off blue light that can suppress melatonin production. You can sleep better at night by not using your phone several hours before you want to go to bed.

The “sleep cycle” involves more that one period of a 24-hour day. To ensure that sleep allows your body to rest and recover, you must go through several complete sleep cycles every night.

These “mini-cycles” last at least 90 minutes, and you move from light to deep sleep. You eventually experience REM (rapid eye movement) sleep, which is when you dream. If you don’t reach each stage successfully, you won’t get enough rest.

When SHTF, make sure everyone in your survival group gets at least six hours of solid sleep at night, along with a 90-minute nap during the day to keep your wits sharp. (Related: Vicious cycle: Lack of sleep causes fear and emotional reactions, which hinder sleep.)