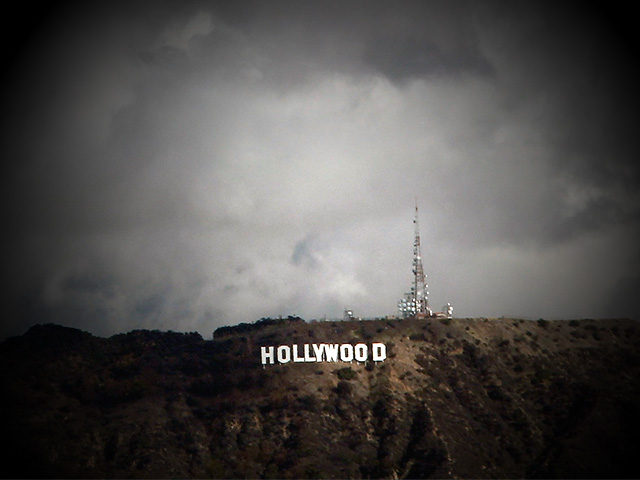 We are two weekends away from this year’s halfway point and the 2019 box office is still down seven points compared to last year, and one point compared to 2017.

A string of unexpected mega-flops killed a momentum that made it look as though 2019 would overtake 2018, certainly 2017. But no one expected Men in Black: International($28 million opening), The Secret Life of Pets 2 ($46M), Dark Phoenix ($32M), Rocketman ($25M), Godzilla: King of the Monsters ($47M), and Shaft ($8M) to open so poorly when compared to their predecessors — or in the case of Rocketman, when compared to Bohemian Rhapsody.

And that is just the last five or six weeks.

And once again it is a single studio, Disney, not only salvaging the annual box office but eating most of it up. Three of Disney’s features own the top three box office spots: Avengers: Endgame ($830M), Captain Marvel ($426M), and Aladdin ($263M).

Captain Marvel is certainly a woke entry, but at that point, especially with Endgamecoming up next, Marvel Studios could do no wrong. We’ll see how the next Captain Marvel does and how Marvel overall does if it keeps its promise about becoming more stridently partisan and divisive.

With half a year left, Hollywood can still rebound, but almost all the rebounds are going to be credited to — you guessed it — Disney.

Other potential bright spots include Fast & Furious Presents Hobbs and Shaw, It: Chapter 2, Joker, Jumanji 2, and, if you want to be generous, the 87th attempt to reboot The Terminator.

Thanks only to Disney, the second half of this year looks every bit as promising as the second half of 2018, which gave us Jurassic World: Fallen Kingdom, The Meg, Crazy Rich Asians, Bohemian Rhapsody, The Grinch, Halloween, Aquaman, Ant-Man and the Wasp, Mission: Impossible 6, and Venom — so my money is on 2019 pulling out a win, but…