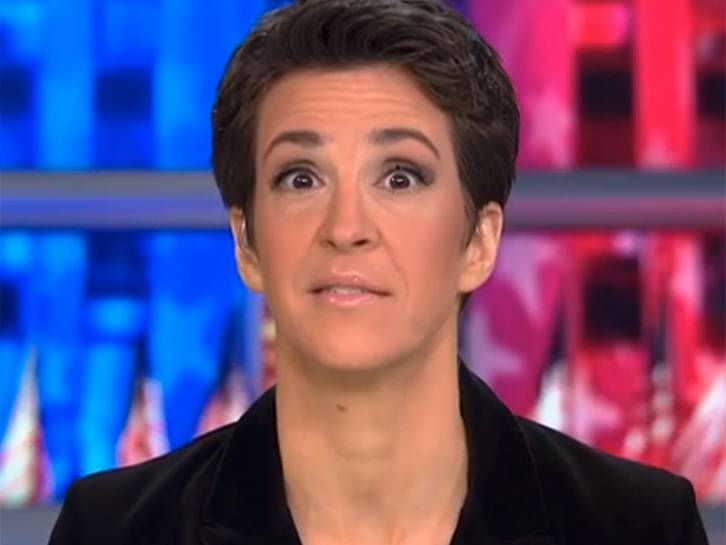 Reports are surfacing about a quiet shake-up of personnel at MSNBC after the cable news station lost more than 30% of their audience after the Mueller debacle.

One source familiar told Mediaite the changes came amidst mounting complaints from NBC News chief Andy Lack about a dip in MSNBC’s ratings following the end of the Mueller investigation. In May, ratings for the network in the advertiser coveted 25-54 demo were down 32% year over year.

Apparently MNSBC doesn’t think their financial woes are newsworthy given that they didn’t run any breathless stories about their own failings.

News of MSNBC’s collapse can’t come as a surprise to insiders who undoubtedly are fully aware that their audience no longer trusts them.

MSNBC viewers were asked: How much do you agree that MSNBC regularly reports made up or fake news about Donald Trump and his administration? 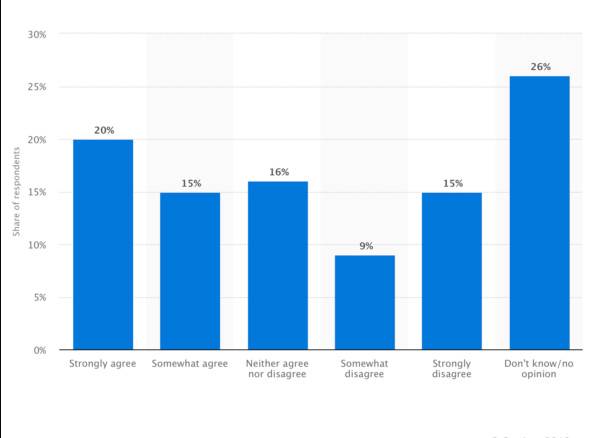 The responses were devastating! While 35% or respondents agree that MSNBC pushes Fake News, only 24% disagreed. That’s a ratings death sentence!

What do you expect from a channel that boasts disgraced liar, Brian Williams, and race pimp, Al Sharpton?