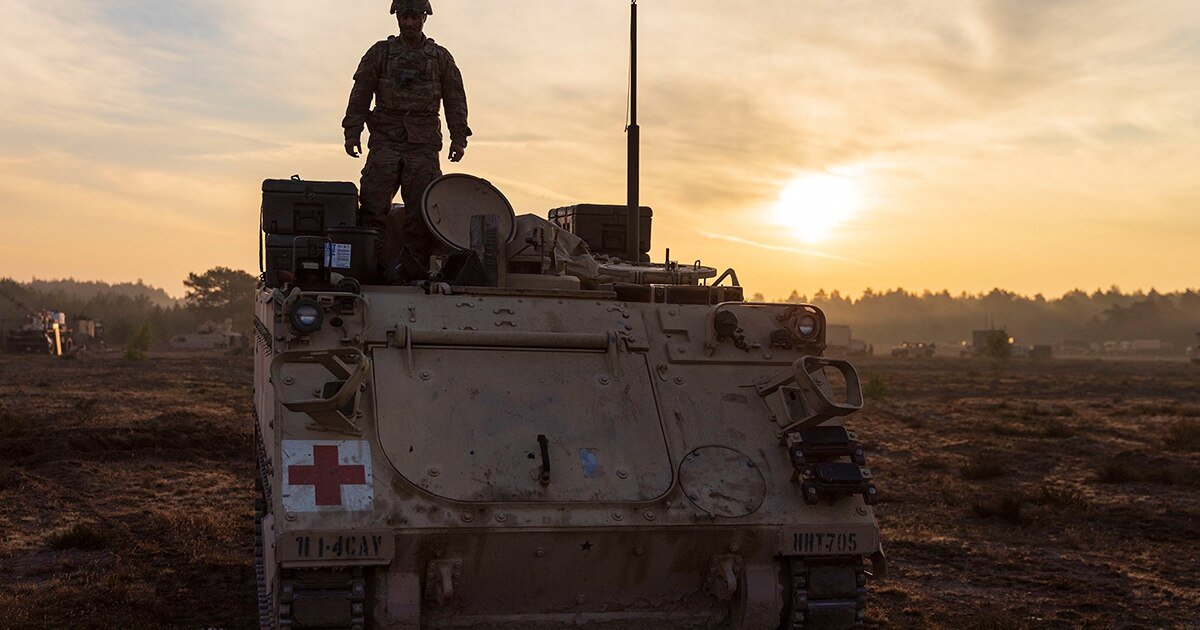 Buried in their hubris and a false sense of superiority, the global elite actually believes they can roll over Russia and reduce it to a neoliberal vassal state. This illusion may soon result in war and the destruction of civilization.

On Saturday, The New York Times reported the US Cyber Command “is reportedly going on offense against Russia’s power grid by placing ‘potentially crippling malware’ in its systems.

The US is escalating cyber attacks on Russia’s electric power grid and has placed potentially crippling malware inside the Russian system, according to a report from The New York Times. https://t.co/SuLBa0jV6v

The cyber incursions, authorized to Cyber Command under new authorities that do not require presidential approval, have gotten more “aggressive” and seem to be a warning that the U.S. can respond to Moscow’s past cyber attacks, such as the 2016 incursion into the Democratic National Committee and its attack on Ukraine’s power grid.

This is an amazing paragraph. It says that the Pentagon can wage war—and placing malware on another nation’s crucial infrastructure is an act of war—without going to Congress or consulting the president. The excuse for this is based on an obvious lie—Russia cyber-attacked the US election.

I am seriously dumbfounded by the fact Russia has not responded to this and other US attacks and acts of intimidation (most recently in Poland) and continues to insist on diplomacy and non-confrontation when it is obvious the US is pushing for war on all fronts, not only against Russia but the other nuclear power, China.

The United States is the Empire of Lies, the most recent example being a lame Pentagon video that supposedly reveals evil Iranians either placing or removing a magnetic limpet bomb on the hull of a Japanese oil tanker. The video shows nothing of the sort, but that doesn’t matter to the corporate war propaganda media. If you headline skim, as most Americans do, you come away believing another Big Lie rationalization in favor of an ultimate war that will wipe out life on Earth.

Let’s be clear—the US (or rather the financial and corporate elite in control) has declared war on both Russia and China, be it through sanctions (also a declaration of war), subterfuge (malware and cyber penetration), victimizing Russian and Chinese nationals and corporations (Maria Butina, Meng Wanzhou, Huawei), a fatalistic trade war, and provocation from the South China Sea to the Black Sea and beyond.