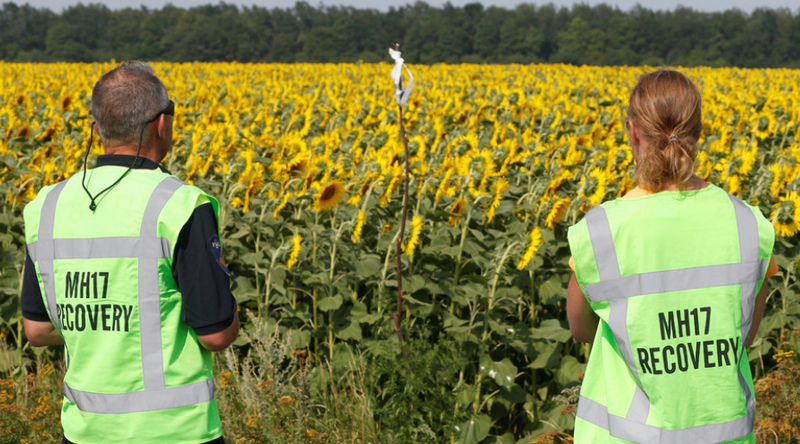 Malaysia is expressing serious discontent about a Dutch led inquiry into the MH17 crash, which ultimately “pointed the finger at Russia before the probe began”, according to RT and Malaysia’s prime minister. Malaysia said it is “unhappy” and the country’s prime minister said that there were “more politics than fact-finding” in the inquiry.

Mahathir Mohamad, Malaysia’s prime minister, made the statements after the joint investigation team revealed the investigation’s latest results, which were quick to implicate Moscow. Malaysia says it isn’t convinced of the probe’s integrity as a result.

“We are very unhappy. From the very beginning, it became a political issue on how to accuse Russia of the wrongdoing. Even before they examined the case, they have already claimed it [the shooting down of MH17] was done by Russia,” the prime minister said to local media.

On Wednesday, the Joint Investigation Team (JIT) identified four individuals, three Russian and one Ukrainian, as potential suspects who may have played a “significant role” in shooting down the MH17 after receiving Buk surface to air missiles, allegedly from Russia. Both Moscow and the international investigators agree that the Malaysian Flight was, in fact, taken down by a Buk missile.

But Moscow says that the missile belongs to the Ukrainian military and is a type of missile that isn’t in-service in the armed forces of Russia anymore. And Malaysia says that they want “proof of guilt” before they implicate Russia.

“So far, there is no proof, only hearsay,” Mahathir said.

The crash was also investigated by the Dutch Safety Board, which focused on the technical aspects of the tragedy. They criticized Ukraine for not closing the air space during a 2014 armed conflict in the east which also contributed to the incident. Regardless, the final report contained many “inconsistencies” and “unsubstantiated claims,” according to Moscow.