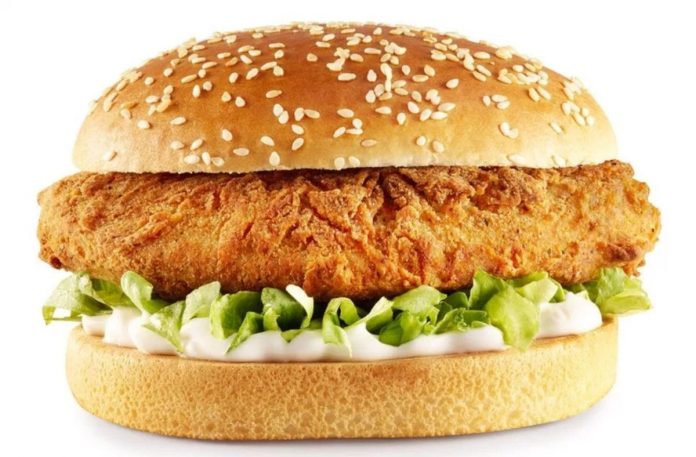 Jumping on the meat-free plant-based bandwagon, fast food giant KFC has launched a vegan version of its signature crispy chicken burger in the UK. The burger, called “The Imposter”, uses a Quorn fillet coated in KFC’s Original Recipe herbs and spices, lettuce, and vegan mayo in a soft-glazed bun. The burger, a first for the American fast food chain, will be sold in select KFC restaurants in London, Bristol, and the Midlands for four weeks starting June 17.

KFC joins Gregg’s and its vegan sausage roll in using the widely available mycoprotein, with both companies calling their product ‘bespoke’. It is also the latest in a series of fast food chains trying to capitalize on the public’s growing appetite for meat alternatives.

After launching a meatless burger in Germany in May, McDonald’s is trialling vegan chicken McNuggets in Norway. Burger King recently announced that they were expanding distribution of their popular meat-free burger Impossible Whopper to 100 locations in the San Francisco Bay Area. 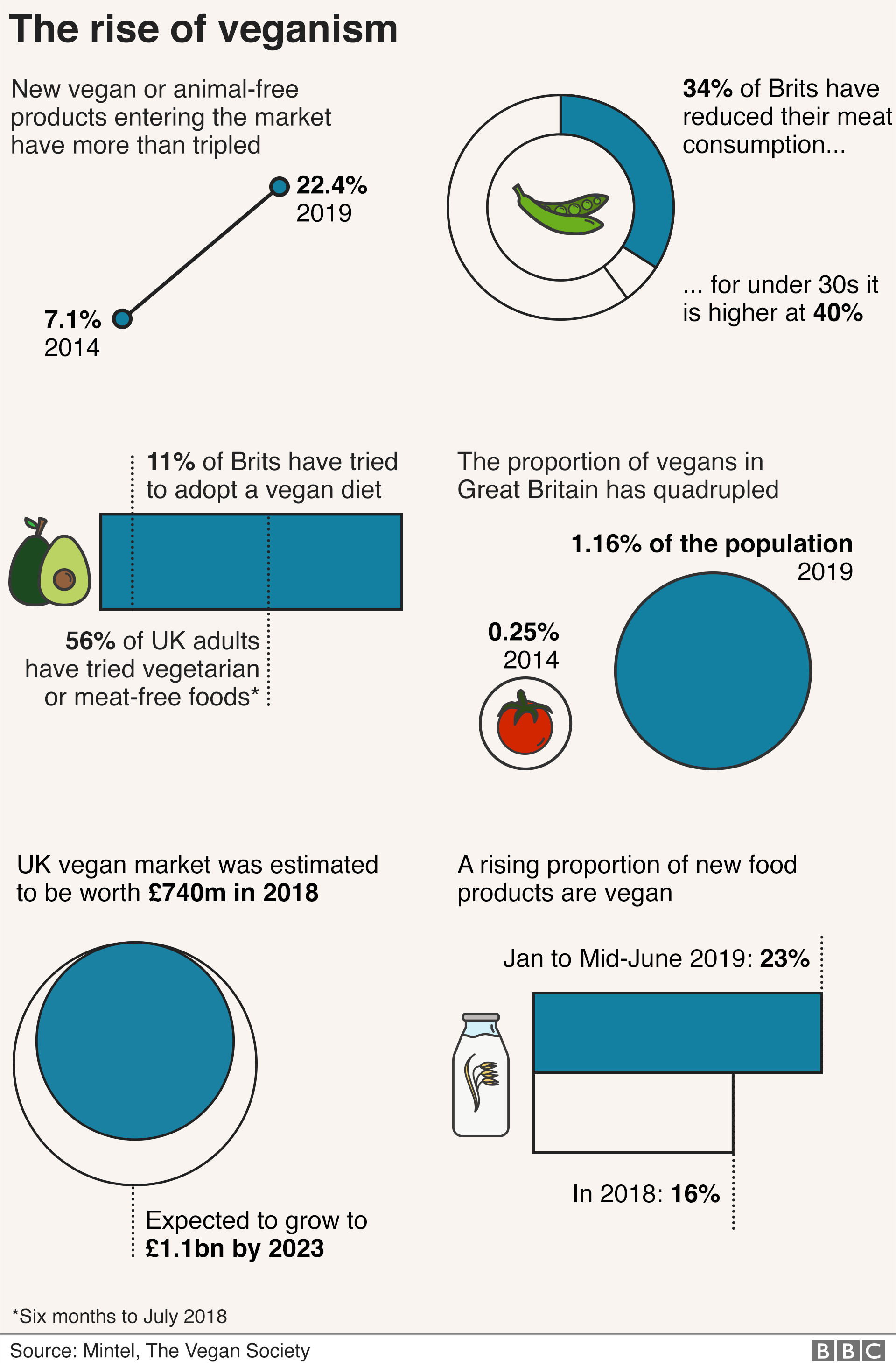 Since Quorn is a meat substitute that gets its protein content from a fermented fungus, KFC describes the burger as “a triumph of deception” and claims it “delivers on taste, crunch and succulence”.