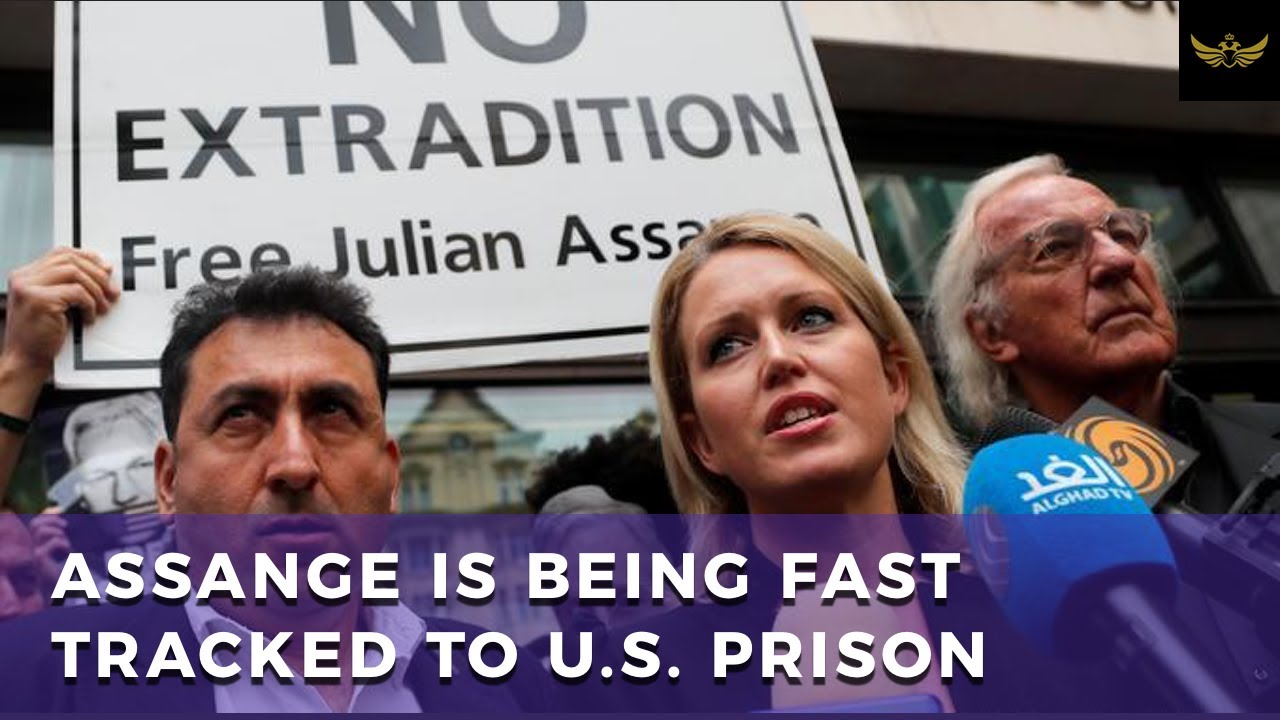 The Duran’s Alex Christoforou and Editor-in-Chief Alexander Mercouris discuss the extradition of Julian Assange to the United States, which will play out February next year in a London court. Assange, 47, faces 18 counts in the United States, including conspiring to hack government computers and violating espionage law.

On 12 June, the UK Home Secretary Sajid Javid certified the request from the US to extradite Julian Assange for allegations of hacking and sharing classified American government documents. By certifying the request, Javid has rubber-stamped the US extradition which can now be considered by the court.

Assange will appear via video before Westminster magistrates on Friday.

“It is important that people aren’t fooled into believing that WikiLeaks is anything but a publisher,” said Assange, who appeared by videolink from a London prison, dressed in a grey T-shirt and wearing black-framed glasses.

“The US government has tried to mislead the press,” he told Westminster Magistrates’ Court.

As Ben Brandon, the lawyer representing the United States, ran through a summary of the charges against him including that he had cracked a US Defence network password, Assange said: “I didn’t hack anything.”

Australian-born Assange came to prominence when WikiLeaks published hundreds of thousands of secret US diplomatic cables in 2010, angering Washington which said he had put lives at risk.

His supporters hail him as a hero for exposing what they describe as abuse of power by modern states and for championing free speech.

He spent almost seven years holed up in cramped rooms at the Ecuadorean embassy in London where he fled in 2012 to avoid extradition to Sweden where he was wanted for questioning over allegations of rape.

WikiLeaks emerged as a key protagonist in Russia’s interference in the US 2016 Presidential election, with material hacked by Russian operatives disseminated through the group. Assange himself spread conspiracy theory related to the figures in American politics at the time.

The US indictment does not relate to alleged election interference.

Assange was dragged from the embassy on April 11 and jailed for 50 weeks for skipping bail.