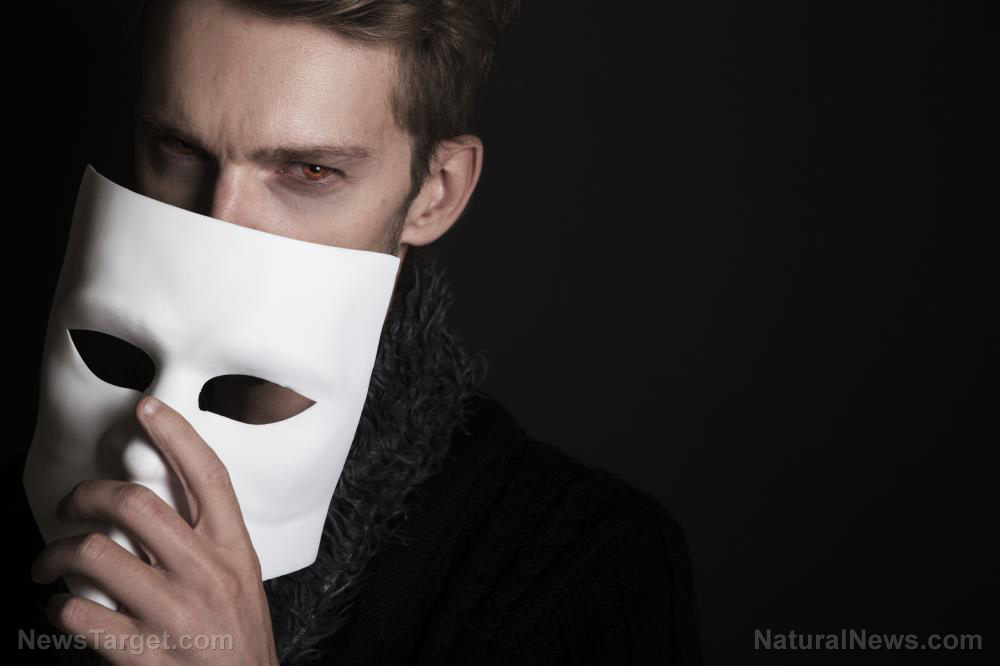 Want to be invisible? It might not be as impossible as it sounds. A new study finds that hiding in plain sight is easy — all you need is a simple disguise. Research from the universities of Huddersfield and York  shows that with a few simple tricks, you can even become unidentifiable to people who are searching for you. While no one would ever really think they could fooled by wigs and funny glasses, it turns out we humans aren’t always as sharp as we like to think.

The ability to hide in plain sight isn’t just useful when you’re running from the law or hiding out in witness protection: It can also be a useful survival skill in disaster situations. Known as the “gray man theory,” blending in during a catastrophe is an art in and of itself.

Dr. Eilidh Noyes, lecturer in cognitive psychology at the University of Huddersfield and leader of the disguise study, teamed up with Dr. Rob Jenkins, from the University of York, to investigate how disguises affect facial recognition.

To conduct the research, 26 volunteer models were photographed three ways: As themselves, disguised to alter their appearance (evasion) and disguised as another volunteer (impersonation). The models were allowed to disguise themselves by any means necessary. Changes to hairstyle, hair color, facial hair and makeup were all permitted — but, items like hats, scarves and other items not allowed in passport identification were excluded.

The scientists ultimately found that simple disguises like these reduced facial recognition by 30 percent. However, evasion disguises worked slightly better than impersonation disguises.

Dr. Noyes commented on the research and stated, “Our models used inexpensive simple disguises and there were no make-up artists involved. If people want to, it’s very easy to change their appearance.”

“Even simple disguise reduces accuracy of human face recognition. Next, we will test how computer face recognition algorithms fare on the same tasks,” the study leader said.

“Most reports of human face recognition ability consider performance for ‘cooperative’ face images, meaning that the photographed person makes no attempt to change their appearance. Therefore, we might have previously overestimated real-world face recognition performance,” Noyes commented. Based on their findings, it certainly seems that Dr. Noyes’ hypothesis is correct.

There are many reasons why a person might want to hide in plain sight and not all of them are criminal. More to the point, there are ways to become “invisible” without even needing to wear a disguise –and that ability could one day save your life.

Getting “lost in the crowd” isn’t always a bad thing. Writing for The Bug Out Bag Guide, Chris Ruiz reports, “gray man theory” can be extremely useful in a disaster situation — especially if you are in a crowded place when a catastrophic event occurs.

As Ruiz explains, when something terrible happens, everyone around you is going to have the same goal: Get to safety. But not everyone is going to have a plan in place. Being able to move through a crowd and act on your bug out plan without drawing unnecessary attention to yourself (and any gear you might be carrying) is essential. Otherwise, you will end up with a target on your back.

How you look is important when you’re trying to blend in: Avoid bright colors and distinct branding. These things will not only get you noticed, wearing distinctive clothing makes you easy to spot and track. Avoiding tactical-looking clothing or camouflage is also advisable (unless you’re going hunting). Ruiz also recommends carrying at least one item that can help disguise your appearance if need be.