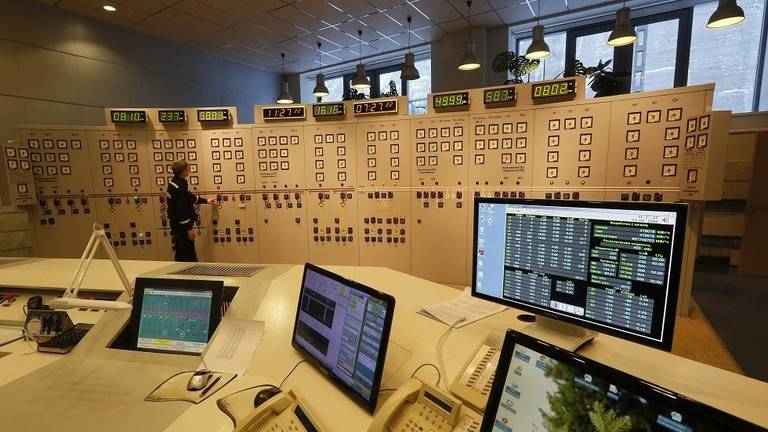 The best defense is a good offense: the US seems to have taken this maxim to its logical conclusion, and has “aggressively” hacked Russia’s power grid, according to a new report. God forbid the shoe were on the other foot.

An in-depth report in the New York Times on Saturday lays out an alleged ongoing US operation to penetrate and implant malware in Russia’s power grid, partly as “a warning” to Moscow, and partly to stake out the high ground should competition between the two powers one day spill over into outright cyber warfare.

Due to the clandestine nature of the subject, the article is light on specifics. All we know is that the authority to carry out offensive cyber operation is enshrined in the National Defense Authorization Act since last summer, and that President Donald Trump delegated approval for such attacks to Cyber Command – set up by the Obama administration in 2008 to counter alleged similar efforts by Moscow – around the same time.

“Russia is hacking the American power grid as a demonstration of its capabilities.”

Only, joking! It’s actually the US attacking Russia (reports @nytimes). But just try to imagine the hysteria in US/UK media, if it were the other way around? https://t.co/Y1oRthnoqY

In the absence of details, the Times treated its readers to a carousel of security officials talking up their “aggressive”posture, including one faceless intelligence spook who bragged “We are doing things at a scale we never contemplated a few years ago.” A chorus of these same officials also justified the cyberwar efforts, including one who dropped the wonderfully Washingtonian term “defend forward” to describe the incursions.

But imagine for a second that the shoe were on the other foot? How would the Times cover a sophisticated Russian effort to infiltrate the US grid? How massive would the media uproar be?

It would be naive to think that both nations haven’t probed each other’s cyber defenses for weaknesses. However, the Times struck a different tone when “Russian hackers” were accused of penetrating the American utilities grid last summer.

The article then mentioned “hundreds of victims” in the event of Russia launching a cyberattack. (No potential Russian victims were mentioned in Saturday’s article). “It is hard to fully understand why they have put so much effort” into planting malware in the grid, the Times pondered back then. This week, the American efforts were explained as a simple matter of national security.

As for what response a cyberattack could warrant, the Times painted a picture of the US firing a “digital shot across the bow” while carefully avoiding open war. A Russian attack, meanwhile, would “almost certainly result in a military response,” a general quoted in both articles said.

Of course, last year’s article was written at a time when panic over “Russian meddling,”“Russian interference,” and “Russian hackers” was at fever pitch. The hysteria then was not confined to the pages of the New York Times, and US outlets competed with each other to deliver the most terrifying Russian conspiracy theories they could muster.

The heavyweight champion of fearmongering and conspiracies was undoubtedly MSNBC’s Rachel Maddow. Night after night, Maddow detailed new and sinister Russian ploys to interfere in elections, undermine democracy, and even freeze Americans to death in their homes.

That’s right, Maddow warned viewers earlier this year that Russian hackers may have infiltrated the US power grid and could literally “flip the off switch” at any time.

“What would you do if you lost heat, indefinitely, as the act of a foreign power?” she asked her viewers. “What would you and your family DO?” As Maddow rang every alarm bell she could, much of the United States was going through a record-breaking freeze, with temperatures in North Dakota down to -33 degrees Fahrenheit (-36 Celsius).