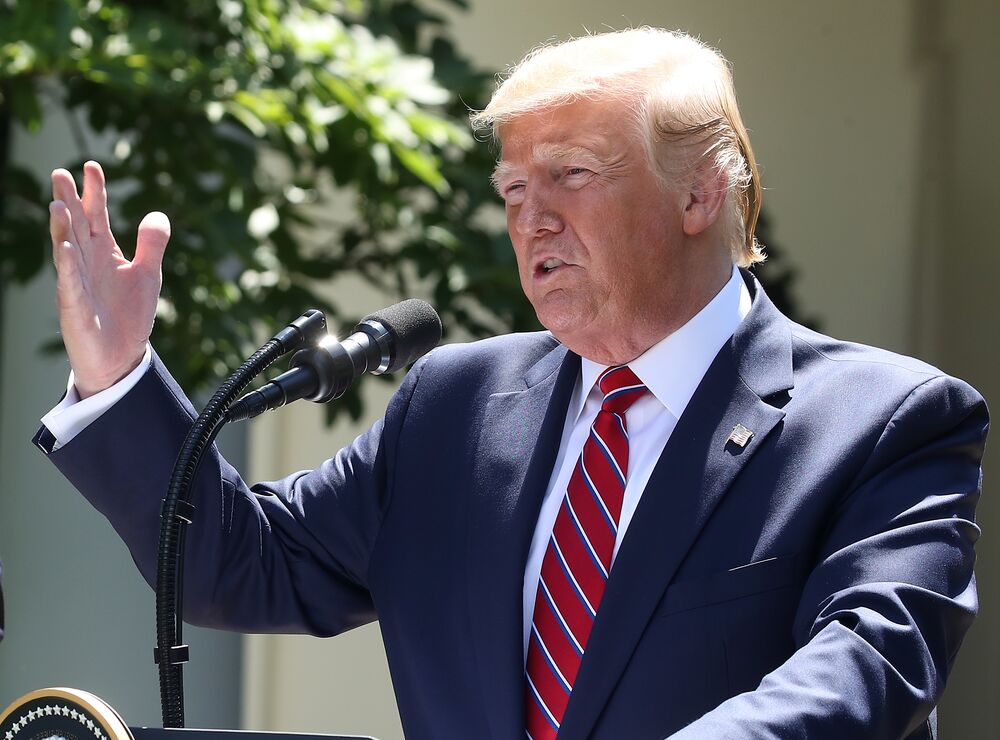 A new undercover exposé by Project Veritas reveals that the company is programming its machine learning algorithms in order to avoid the “next Trump situation.”

We’re also training our algorithms, like, if 2016 happened again, would we have, would the outcome be different?” she added.

THIS 👏🏻 IS 👏🏻 ELECTION 👏🏻 MEDDLING pic.twitter.com/TNECETfKuP

Gennai says that Elizabeth Warren’s proposal to break up Google is ‘very misguided,’ because “all these smaller companies who don’t have the same resources that we do will be charged with preventing the next Trump situation, it’s like a small company cannot do that.”

Meanwhile, a Google insider who came forward to Veritas confirmed what they filmed Gennai admitting; that the company is using “Machine Learning Fairness” as just one of several political tools used to promote their political agenda by combating “algorithmic unfairness.”