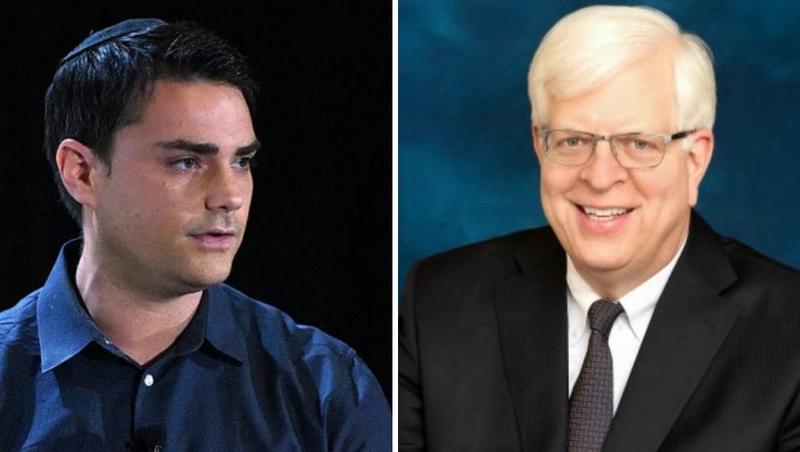 In a second day of bombshells from James O’Keefe’s Project Veritas, a leaked document reveals what appears to be members of Google’s “transparency and ethics” group calling prominent Jewish conservatives Ben Shapiro and Dennis Prager “Nazis,” along with Canadian psychologist Jordan Peterson, who is not Jewish.

In light of @benshapiro @prageru @jordanbpeterson being called "nazis" in an internal @Google email, @RubinReport being targeted, and in light of @YouTube taking down the video (making the Google expose a bigger story) – the Internet responds with this must-watch meme video. pic.twitter.com/oreXXvksOH

The email was leaked to Veritas following their Monday report in which an undercover operative recorded a senior Google employee admitting that the company is manipulating its algorithms ahead of the 2020 election in order to prevent the “next Trump situation.”

The email apparently was sent as part of the Google “transparency-and-ethics” group internal communications and suggests that content from PragerU, Jordan Peterson, and Ben Shapiro should be disabled from the “suggestion feature.” –Project Veritas