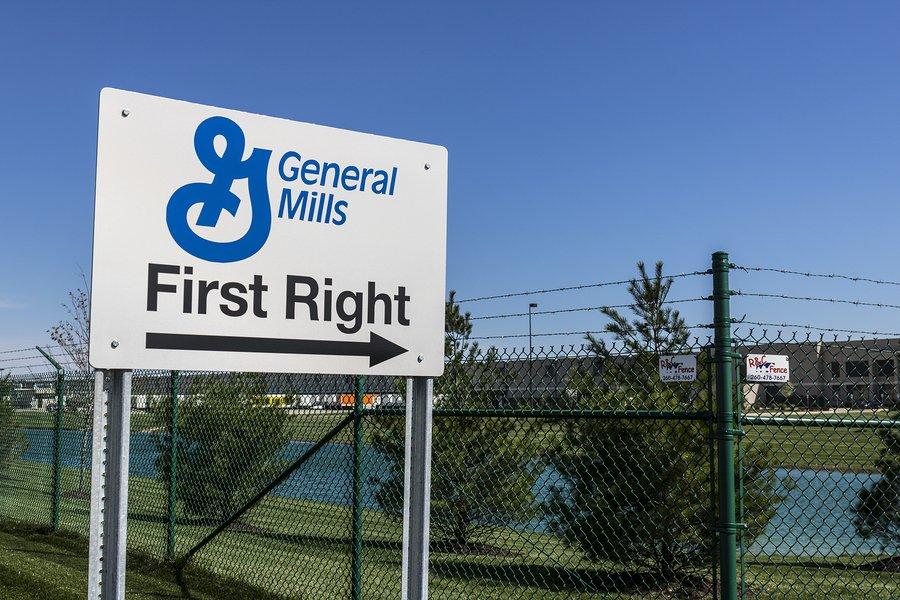 General Mills and other leading food companies have not stopped selling their top-rated children’s breakfast cereals and other foods even though they are poisoned with disturbingly high levels of glyphosate, the cancer-causing key ingredient in the weedkiller Roundup. The Environmental Working Group (EWG) recently conducted a new round of tests and found the weedkiller, manufactured by Bayer-Monsanto, in all 21 oat-based snacks and cereals that it tested. According to the report, all but four of them contained levels higher than what scientists consider safe for children.

The EWG’s reference point for the level of glyphosate safe for children is no more than 160 parts per billion (ppb). The latest tests reiterate, and magnify, findings from EWG’s previous test in July and October 2018, where levels of glyphosate were frequently above their benchmark level for children’s health.

The two products that had the highest levels of glyphosate were Honey Nut Cheerios Medley Crunch, with 833 parts per billion (ppb), and Cheerios, with 729 ppb. Both of these cereals had levels at least 569 ppb HIGHER than the EWG’s safe level for consumption by kids. Check out the table below for a list of the products tested, and keep in mind the level considered ‘safe’ is 160 ppb.

Since last August, three California juries have awarded more than $2.2 billion total in three separate verdicts against Bayer-Monsanto over claims that Roundup caused cancer and that Monsanto knew about the risks for decades and went to extraordinary lengths to cover it up.1

Glyphosate’s most popular use is as a weedkiller on genetically modified (GMO) soybeans and corn. However, it is also sprayed on oats as a drying agent (desiccant) just before harvest to kill the crop and dry it out so it can be harvested sooner. This process almost guarantees that glyphosate ends up in foods we feed to our children.

The EWG, along with 19 food companies, started a petition on March 28 to drastically reduce glyphosate residues allowed on oats, and ban the pesticide’s use as a pre-harvest drying agent. So far the petition has 80,000 signatures. Colin O’Neil, EWG’s Legislative Director, said in a statement: