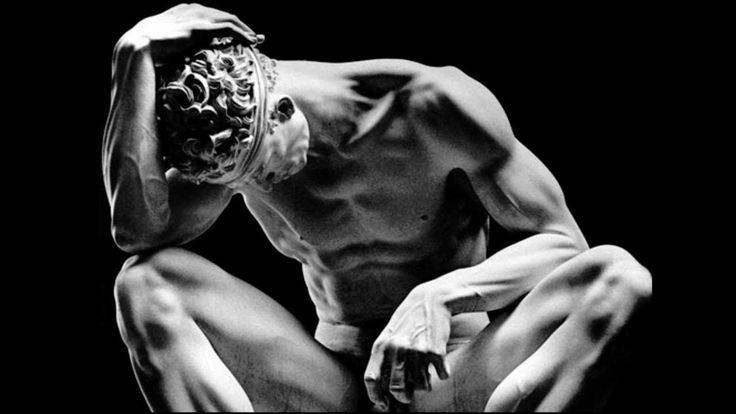 Most people around the world see in this an orchidaceous display of anthropological nullity. “Is Europe dead?” they wonder aloud.

European NGOs equip them with inflatable lifeboats and life vests and set them adrift off the coast of Libya or in the Adriatic. European NGO ships then scoop them up and deliver them to ports in Italy, Greece or Spain. And then they get to freeload, for months on end, while more NGO types help them with the paperwork and clog up the courts with lawsuits they file on on their behalf.

What I believe happened is that the Europeans became too comfortable. Yes, they did experience some hardship during the two world wars, but it was nothing compared to what many other nations went through, Russia and China especially. When life is a struggle, experience is vivid, simple joys are profoundly felt, intelligent choices are critical to survival and acts of heroism are both necessary and valued.

When life is comfortable, people become satiated and hard to satisfy, tastes become decadent and effete, questions of safety are pushed off on specialists and spontaneous acts individual heroism and bravery come to be treated as symptoms of social maladaptation.

Victimhood becomes a prized commodity and a badge of honor. Extreme attention and care lavished on all varieties of victims, who are encouraged to organize and to bargain collectively, helps assure the rest that their total security is very important. You can be a victim, but you can’t be a victim of your own stupidity.

The solution is to step back from the principle of meritocracy. Instead of guaranteeing individual equal rights and opportunities based on ability and performance we strive for equality of outcome: everybody gets a participation prize and a bit of money just by being obedient and polite, with the size of the prize and the sum of money carefully calibrated based on one’s level of victimhood.

This is now sometimes referred to by the strangely repurposed word “equity.” Since it is hard to organize the distribution of “equity” on an individual level, people are formed into a myriad of groups and each group gets weighted against the rest. If you are a disabled black lesbian, you get to check off three victimhood boxes at once and be handed the same prize as an able-bodied white heterosexual male. This is now strangely referred to as “social” justice—as if there were ever any other kind.

This new type of person, which arose first in Europe and then spread all over the West and beyond, does seem like a degenerate form of humanity: bereft of great passion and lofty goals, lacking any clear ethnic or social allegiance or preference, fixated on comfort and safety and deficient in both masculinity and femininity: a sort of civilizational eunuch imprisoned in a four-star LGBTQ concentration camp.