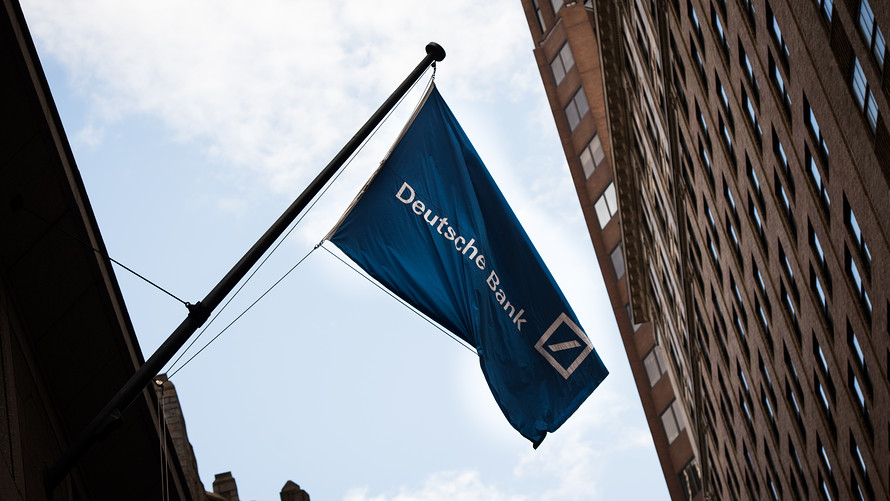 While Deutsche Bank finally delivered some good news for a change to its long-suffering investors, when it miraculously failed to fail the latest Fed stress test, on Friday the chronically sick bank reverted to its “cutting into muscle” baseline when the largest German lender with the €45 trillion notional derivatives was said to be preparing “to cut as much as half its global workforce in equities trading as part of a broad restructuring to boost profitability”, according to Bloomberg with the WSJ adding that the total number could be between 15,000 and 20,000 job cuts, or more than one in six full-time positions globally.

The cuts being contemplated by senior executives reflect an acceleration of Deutsche Bank’s downsizing and another major pullback from its global ambitions. If followed through, the reduction would represent 16% to 22% of Deutsche Bank’s workforce of 91,463 employees, as disclosed by the bank as of the end of March.

According to the proposed plan the bank will eliminate hundreds of positions in equities trading and research, as well as derivatives trading, and is expected to start informing staff of cuts – including in the U.S. and Asia – as soon as next month. Rates trading is also affected.

While the move begs the question just how effective half of the bank’s equity trading desk was, it will likely be welcomed by the market even if by slashing revenue producers the bank confirms that its trading margins have dropped to negative levels, a virtually unheard of event.

Today’s announcement will not come as major news: CEO Christian Sewing informed investors late last month that he’s targeting a round of “tough cutbacks” to the investment banking division after a long series of turnaround plans by his predecessor John Cryan failed to deliver (and cost his job).