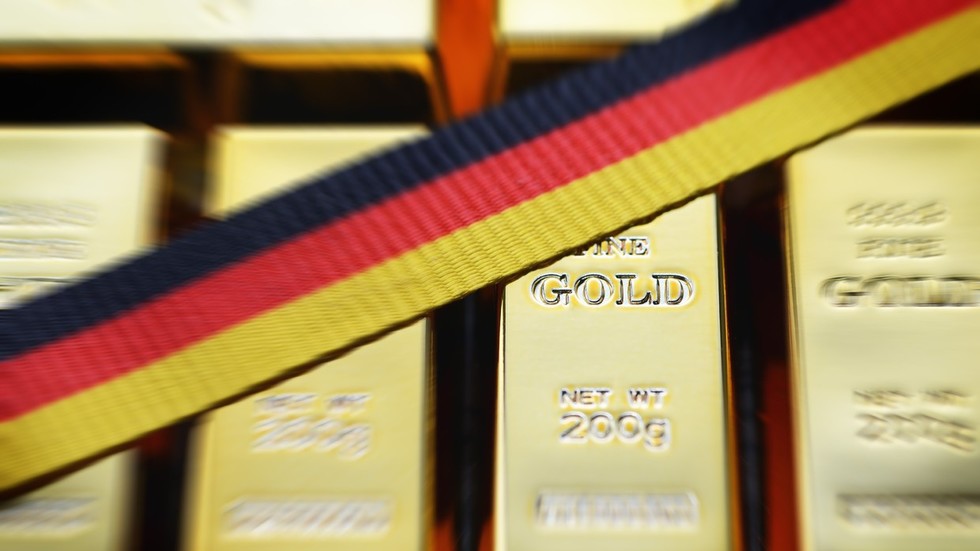 Germany’s biggest lender, Deutsche Bank, has taken control of 20 tons of gold belonging to Venezuela as collateral after Caracas defaulted on a gold swap agreement valued at US$750 million.

The seizure comes as part of a deal clinched between the Bolivarian Republic and the lender as early as 2016, Bloomberg reports. Under the terms of the agreement, Venezuela received a cash loan from Deutsche Bank and put up 20 tons of gold as collateral.

The initial deal was set to expire in 2021, but was settled earlier because of missed interest payments, according to unnamed sources close the issue, as quoted by the agency.

Sanctions-hit Venezuela has been struggling in recent years with the worst economic crisis in the country’s history. The economic decline, accompanied by a sharp recession, hyperinflation, and an increasing deficit of basic goods, has been significantly intensified by political turmoil, exacerbated by constant pressure from the US.

The Latin American nation has been subjected to severe US sanctions over the past several years. The White House introduced restrictions on Venezuela’s oil exports, the country’s key source of income, as well as its gold business, making it difficult to sell mined gold abroad. The US reportedly seized $7 billion in assets belonging to state oil company PDVSA and its US subsidiary, Citgo, after Washington threw full support behind self-proclaimed ‘interim-president’ Juan Guaido.

The latest default on the agreement with the German lender comes months after Venezuela’s failure to meet a deadline to buy back gold from international banking giant Citigroup for nearly $1.1 billion.