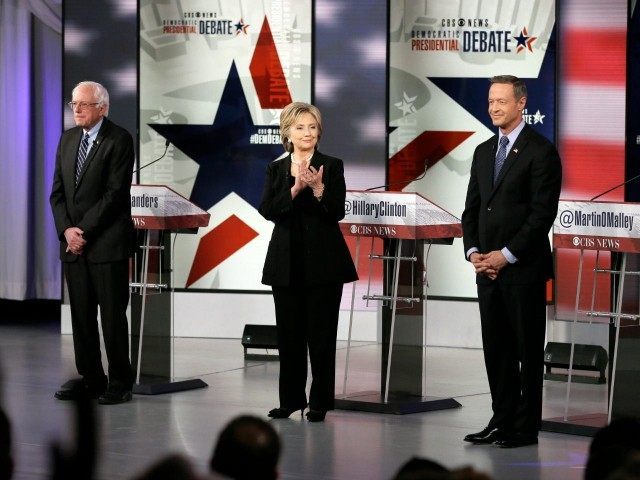 Bill Allison reports for Bloomberg, June 13, 2019, that the Democratic National Committee (DNC) “has a money problem,” which “could hurt its nominee’s chances of beating President Donald Trump in 2020.”

That’s because whoever wins the party’s nomination will rely heavily on the DNC in the general election for organizing, identifying voters and getting them to the polls. All of that will cost hundreds of millions of dollars by election day.

Signs of the DNC’s money problem include:

In contrast, the Republican National Committee (RNC) is stockpiling cash. It raised nearly $62 million so far this year, two-and-a-half times the DNC’s haul. Thanks in part to President Trump’s non-stop fundraising since winning the White House, the RNC has $34.7 million in the bank and no debt.