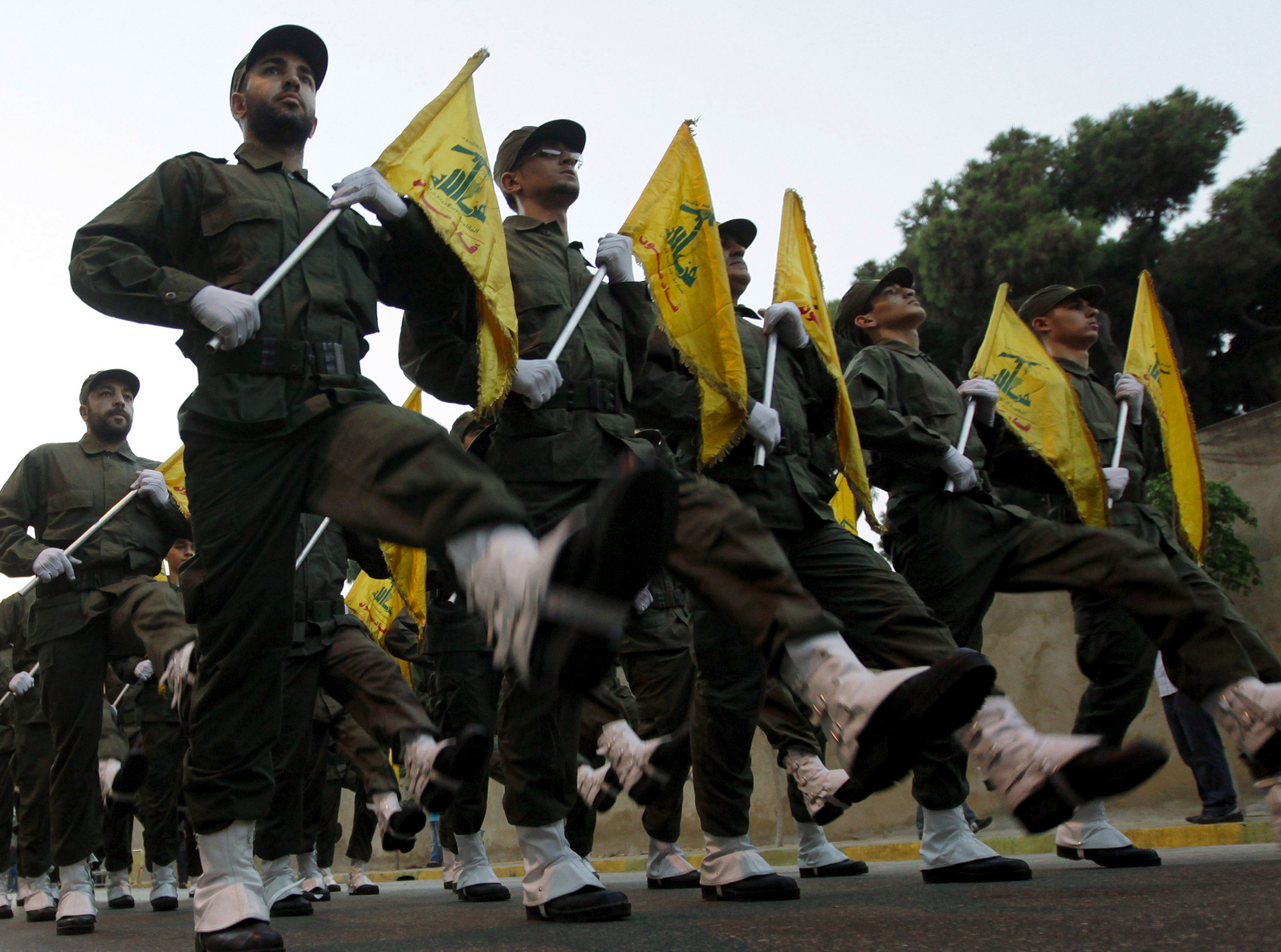 If the U.S. goes to war with Iran, we won’t just be fighting the Iranian military.  In recent years, Hezbollah has grown into the most powerful terror organization that the world has ever seen.  It is best known for causing all sorts of chaos in the Middle East, but today it has an extensive presence in Europe, Africa, Latin America and North America.  Hezbollah has made billions selling drugs inside the United States, and at one point they had more than 70 used car dealers in this country through which they were laundering drug money.  Of course the primary source of funding for Hezbollah is Iran.  The terror organization was founded in 1985 with heavy support from Iran, and according to Wikipedia “most of its financial, training, weapons, explosives, political, diplomatic, and organizational aid” currently comes from the Iranians.  In essence, Hezbollah is Iran’s terror arm, and so if we go to war with Iran we will find ourselves in a conflict with Hezbollah as well.

Most Americans have no idea what a full-blown conflict with Hezbollah could look like.  For a moment, just imagine thousands of extremely well-trained terrorists shooting up and blowing up soft targets all across America.  The sheer panic that would cause would immediately paralyze our entire society.

But Iran always knew that if Hezbollah started conducting terror attacks in the United States that we would blow them off the map.  We made it exceedingly clear that we would hold Iran responsible for whatever Hezbollah did, and that prevented Hezbollah from hitting U.S. targets over the last couple of decades.  However, if the U.S. and Iran get engaged in a full-blown war in the Middle East and missiles start flying all over the place, there won’t be any reason for Hezbollah to hold back any longer.

And last Friday we literally came within 10 minutes of war with Iran.  The following comes from Fox News…

President Trump confirmed early Friday that he called off a retaliatory attack on Iran in response to the downing of a U.S. drone “10 minutes before the strike,” saying the number of expected casualties was not “proportionate” to what Tehran did.

In a stunning tweet thread, the president said the U.S. was “cocked & loaded to retaliate” with plans to hit three sites, but he reversed course after asking military leaders about how many would be killed.

Just because that attack was pulled back does not mean that the threat is over.  In fact, Trump is threatening Iran with “obliteration like you’ve never seen before” if they don’t immediately come to the negotiating table and agree to end their nuclear weapons program…

President Donald Trump warned the United States may launch a devastating military attack on Iran unless it comes to the negotiating table and drops its bid to develop nuclear weapons.

“I’m not looking for war, and if there is, it’ll be obliteration like you’ve never seen before. But I’m not looking to do that. But you can’t have a nuclear weapon. You want to talk? Good. Otherwise you can have a bad economy for the next three years,” Trump said during an interview with NBC’s “Meet The Press” airing Sunday.

Of course Iran isn’t going to do that.

In fact, the Iranians seem to be ready to rumble.  On Sunday, there was a chant of “death to America” by Iranian lawmakers on state radio…

“America is the real terrorist in the world by spreading chaos in countries, giving advanced weapons to terrorist groups, causing insecurity, and still it says ‘Come, let’s negotiate’,” the parliament’s deputy speaker, Masoud Pezeshkian, said at the start of a session broadcast live on state radio.

“Death to America,” chanted many lawmakers.

The chants, often repeated since the 1979 Islamic revolution which toppled the U.S.-backed Shah, came weeks after Trump said in a U.S. television interview: “They (Iranians) haven’t screamed ‘death to America’ lately.”

Unlike our wars in Afghanistan and Iraq, if there is a war with Iran it won’t just be limited to the Middle East.

Iran has an extremely sophisticated intelligence network of their own, and everyone agrees that they have many agents deeply embedded inside the United States.  In fact, late last year two of them were arrested and charged with espionage…

The U.S. has charged two alleged agents of Iran, accusing them of conducting covert surveillance of Israeli and Jewish facilities in the United States and collecting intelligence on Americans linked to a political organization that wants to see the current Iranian government overthrown.

Earlier this week, Ahmadreza Doostdar, 38, a dual U.S.-Iranian citizen born in Long Beach, California, and Majid Ghorbani, 59, who has lived and worked in Costa Mesa, California, since he arrived in the United States in the mid-1990s, were charged with acting as illegal agents for Tehran. Ghorbani, who denies the charges, became a legal permanent resident of the United States in 2015.

But without a doubt, Hezbollah is an even greater terror threat.  If you are not that familiar with Hezbollah, here is a pretty good overview from the Heritage Foundation…

Hezbollah regards terrorism not only as a useful tool for advancing its revolutionary agenda, but also as a religious duty as part of a “global jihad.” It helped to introduce and popularize the tactic of suicide bombings in Lebanon in the 1980s, developed a strong guerrilla force and a political apparatus in the 1990s, provoked a war with Israel in 2006, intervened in the Syrian civil war after 2011 at Iran’s direction, and has become a major destabilizing influence in the ongoing Arab–Israeli conflict.

Hezbollah murdered more Americans than any other terrorist group before September 11, 2001. Despite al-Qaeda’s increased visibility since then, Hezbollah remains a bigger, better equipped, better organized, and potentially more dangerous terrorist organization, in part because it enjoys the support of the two chief state sponsors of terrorism in the world today: Iran and Syria.

And as I stated earlier, today Hezbollah has become a global powerhouse.  In fact, most Americans don’t realize that Hezbollah has been extremely active inside the United States for a very long time.