by Lauryn Overhultz, The Daily Caller: 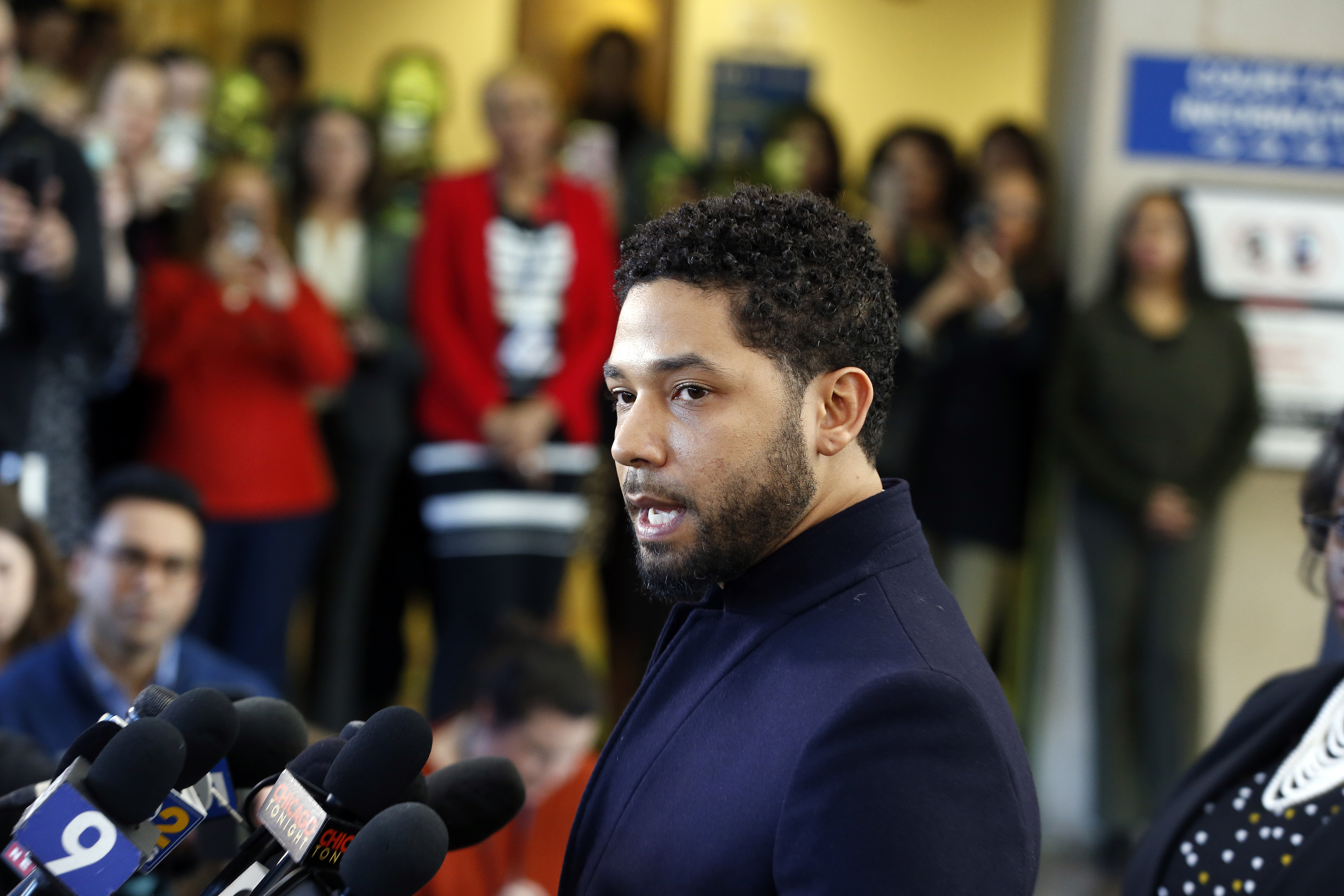 Recordings of Jussie Smollett’s 911 calls to the Chicago Police Department in which he claims to be the victim of a racially motivated attack were released to the public Wednesday.

Smollett reportedly didn’t want to make the call himself, so he had a friend call the police for him, CBS Chicago reported. The caller claimed he worked for Smollett and that the actor did not want to file a report.

“I just need the police to come by. I work for an artist. I don’t really want to say his name,” the unidentified caller told 911. “He states he went to Subway … and two guys —somebody jumped him or something like that. I just want to report it and make sure he’s alright.”

“I just think he’s startled … They put a noose around his neck,” the caller said. “They didn’t do anything with it, but it’s around his neck. That’s really f–ked up.”

1. This is a portion of the 911 call placed on Jussie Smollett’s behalf.

The “beeps” you hear are redactions made before audio was released to the media.

The second recording is of a call with an emergency dispatcher.

“I am waiting on the police,” the caller told the dispatcher. “The person I work for — he was jumped on the street, and I just want to report it.  I thought they [the police] would be here by now.” 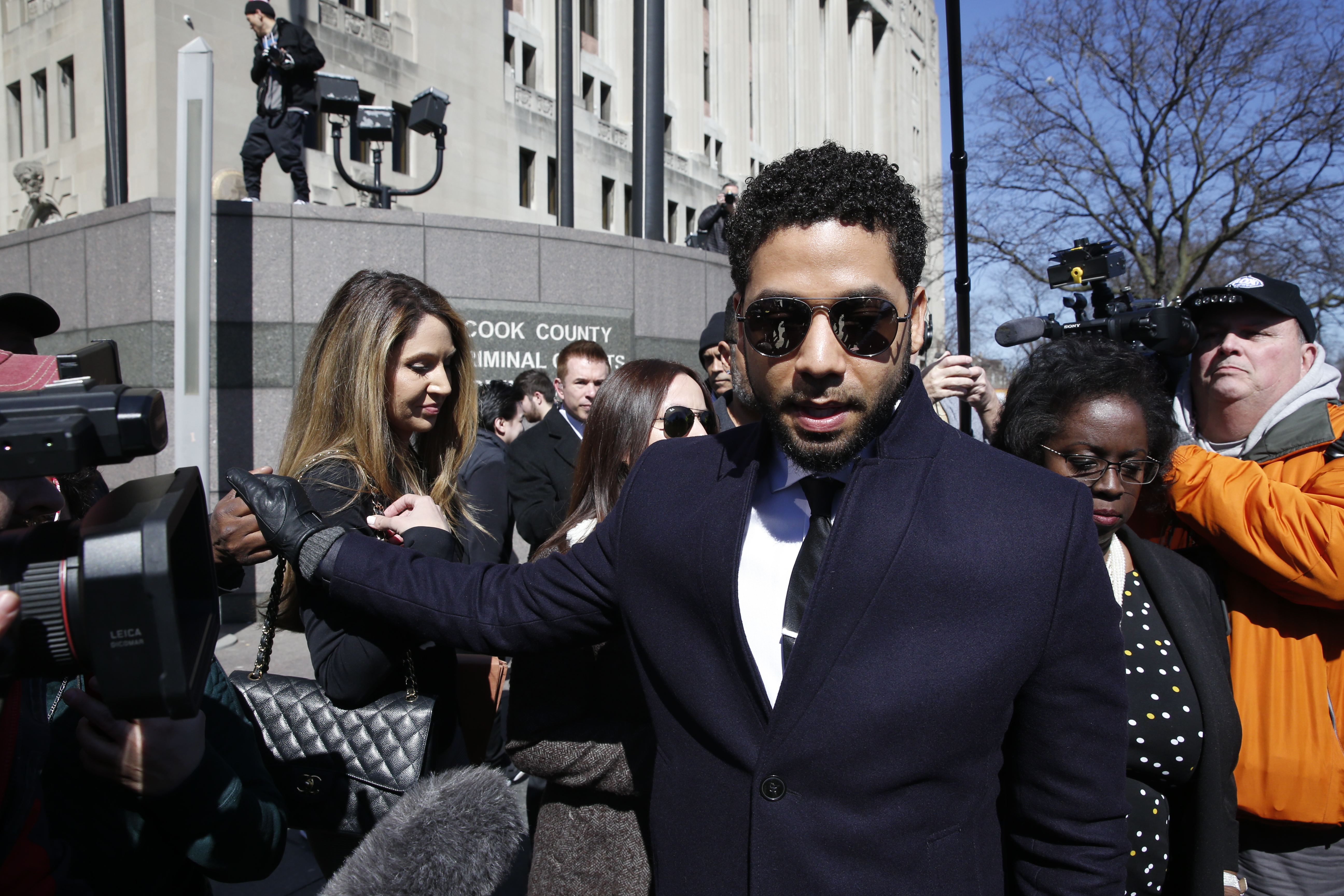 All names were redacted from the recordings before they were released from the public.

Chicago Police opened a hate crime investigation after Smollett claimed he was attacked near his home. The former “Empire” actor said he was approached by two men around 2 a.m. and shouted “racial and homophobic slurs.” The men then allegedly poured an “unknown substance” on Smollett and tied a noose around his neck.

Police later charged Smollett with filing a false police report. The charges were eventually dropped by Cook County State’s Attorney Kim Foxx due his lack of any prior criminal record, his agreement to pay a $10,000 fine, and his “volunteer service in the community.”