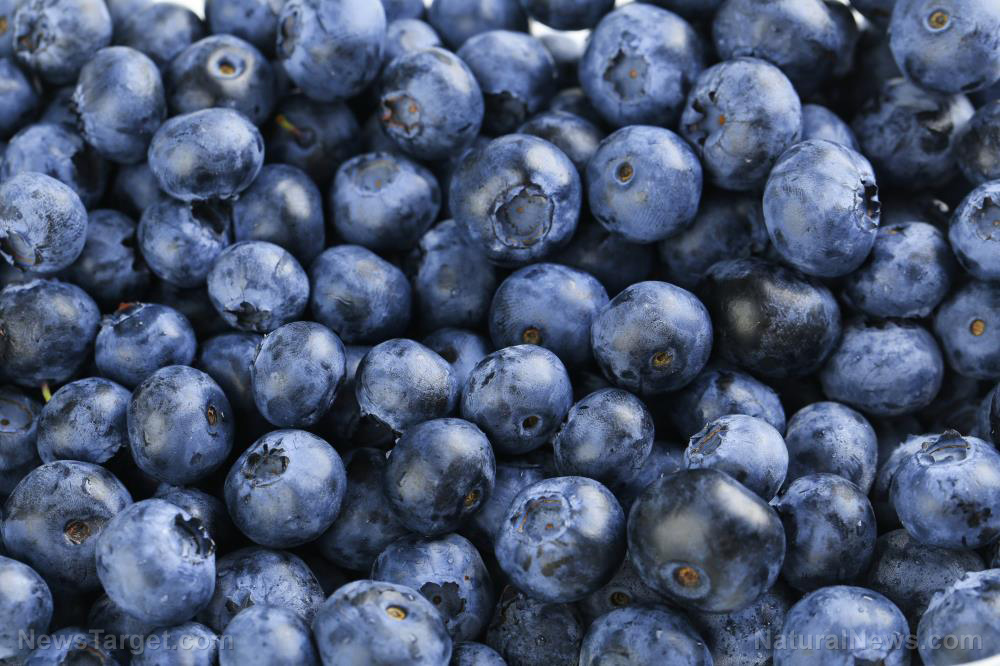 There’s nothing better than a freshly picked, organic blueberry. These delectable little berries are quite versatile and can be eaten on their own or used in a variety of dishes, from sweet baked goods to savory dinners. But blueberries have more to offer than their sweet flavor; this humble fruit is a nutrient powerhouse and has all the health benefits to prove it. While blueberries are known for their nutritional potency, new research has uncovered yet another amazing health benefit.

Scientists from King’s College London have found that eating just 200 grams of blueberries a day can dramatically improve the health of your cardiovascular system. So much so, the researchers are saying that increased blueberry consumption could potentially slash heart disease risk by up to 20 percent.

And according to the researchers, the “blue” in blueberries is what makes them so powerful. Like other health-boosting fruits, blueberry skin is loaded with unique phytonutrients that offer a host of health benefits.

The King’s College London team recently published the findings of their study in theJournal of Gerontology Series A, which demonstrated the profound effects blueberries can have on blood vessel function in healthy people according to a press release from Science Daily.

To conduct their analysis, the team studied 40 volunteers for one month. All of the subjects were in good health, and were randomly divided into two groups: One group was given a drink that contained 200 grams of blueberries, while the control group got some kind of control beverage. Three placebo beverages were used: A control, a control with added fiber and a control with added vitamins and minerals.

The scientists took measurements of the chemicals in the particpants’ blood and urine, took their blood pressure and also recorded the flow-mediated dilation (FMD) of their brachial arteries. As the press release explains, FMD is “considered a sensitive biomarker of cardiovascular disease risk.”

In a second analysis, the scientists compared the effects of a blueberry drink with those of a purified anthocyanin drink. Anthocyanins are phytochemicals that produce blue, purple, pink or red hues in certain fruits and vegetables — like blueberries or grapes.

What the team found was shocking: The benefits of drinking the blueberry drink could be observed in the blood vessels just two hours after consumption. Drinking the 200 grams of blueberry drink daily produced health benefits that lasted for an entire month.

Over the course of that month, participants who drank the blueberry supplement saw their blood pressure drop by 5mmHg. This is equivalent to the drop in blood pressure most people experience when they take medication.

In other words, one daily blueberry drink was as effective at reducing blood pressure as a daily pharmaceutical.

The team also found that the anthocyanin drink promoted improvements in endothelial function. Endothelial cells act as a barrier in blood vessels and also play important roles in clotting and blood pressure regulation. Conversely, none of the control beverages displayed such benefits.

Study leader Dr. Ana Rodriguez-Mateos from the Department of Nutritional Sciences at King’s College London says eating whole blueberries is the best way to get the fruit’s full health benefits, though their research does indicate that anthocyanins are what make the berries so potent.

“If the changes we saw in blood vessel function after eating blueberries every day could be sustained for a person’s whole life, it could reduce their risk of developing cardiovascular disease by up to 20%,” Dr. Rodriguez-Mateos concluded. 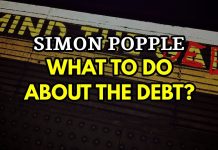