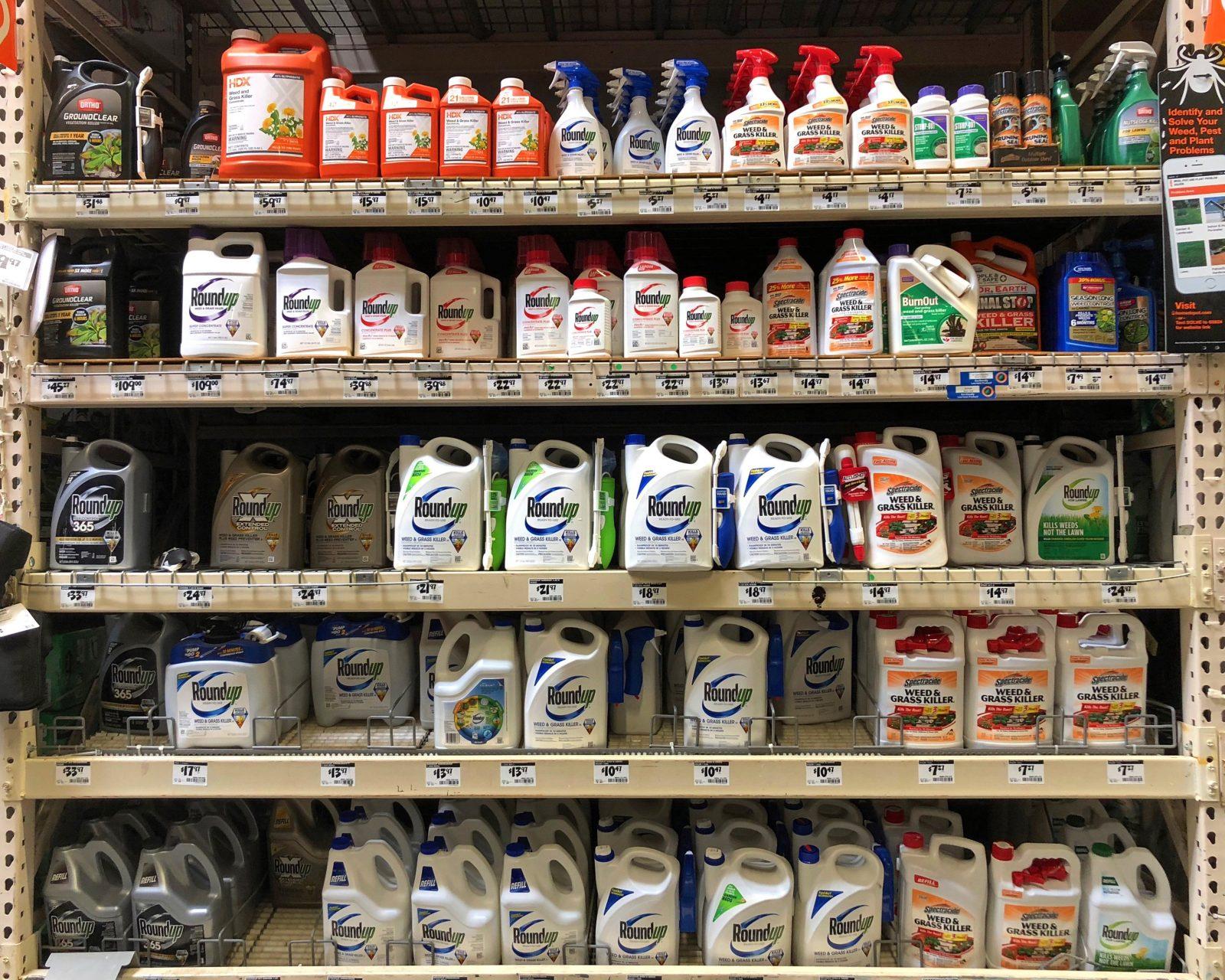 Chemicals giant Bay AG is seething after a jury recently awarded $2 billion in damages to a couple after it was ruled the toxic herbicide Roundup (manufactured by Bayer subsidiary Monsanto Co.) led to their cancer diagnoses. Bayer probably won’t pay out the full $2 billion, but with more than 10,000 additional cases pending, this is obviously a concern for Bayer investors, as well as the farmers who faithfully rely on Roundup because they believe it is a safe and cost effective way to control weeds.

It turns out cancer is only part of the news involving Roundup. We now know that the “safe” limits set for human ingestion, in both Europe and the U.S., are based on obsolete science.

Studies over the past decade suggest that glyphosate — the active ingredient in Roundup — pollutes water sources, hangs around in soil far longer than previously suspected, and routinely taints human food supplies. In both the U.S. and Europe, the supposedly safe limits for human ingestion are based on long-outdated science. Research also points to serious adverse consequences for the environment, and there are indications glyphosate can cause disease in mammals even several generations removed from the initial exposure.1

In reality, evidence of the cheap herbicide’s danger to biological functions and the environment continues to mount. Why aren’t U.S. regulators listening?

Glyphosate, sold commercially as Roundup, quickly became the universal choice for weed control after it was patented by Monsanto in the early 1970’s. Monsanto executives cleverly manipulated the role of Roundup by engineering genetically modified seeds that can tolerate glyphosate (in corn and other crops).

Monsanto’s patent expired on glyphosate in 2000. Currently, glyphosate is manufactured by many companies around the globe who have repeatedly stated that glyphosate is entirely safe for humans, animals and all non-plant life.

Glyphosate works by obstructing a biochemical pathway needed by plants to grow, essentially starving the plant. Animals don’t have the same pathway, but this doesn’t mean it is safe for animals, it simply means that glyphosate won’t starve animals to death. It is important to remember that there are infinite ways chemicals can wield effects on living organisms.

Conflicting studies have made it impossible for most people to be fully aware of the dangers of glyphosate. In 2015, the International Agency for Research on Cancer (IARC, part of the World Health Organization) determined that glyphosate likely causes cancer. However, the U.S. Environmental Protection Agency (EPA) and the European Food Safety Authority (EFSA) have refused to do the same. Instead, they have both relied on studies supplied by researchers who are linked to the chemicals industry, and those studies was not peer-reviewed or made public. The IARC, on the other hand, relied entirely on peer-reviewed studies available to the public.

An international team of biologists inspected both the IARC and the EFSA studies. They determined that the EFSA studies were unquestionably flawed and nowhere near standard hazard-assessment procedures.

In 2016, an independent group of biologists attempted to spell out what we really know about glyphosate. Their grim report left plenty of reasons to be disturbed. The biologists noted that:

The study also uncovered several additional harmful effects of glyphosate that would most likely NOT be detected by the toxicology test guidelines currently used by pesticide regulators – such as how the toxin binds to metals like as cobalt, zinc, and manganese, lowering the supplies of these important micro-nutrients for crops and other plants, wildlife and people, or the destructive impact glyphosate has on hormone signaling in mammals.

Another study discovered perhaps the most unsettling effect – animals exposed to glyphosate can pass along mutated genetic information that could increase the chances of health issues in their offspring for years to come.