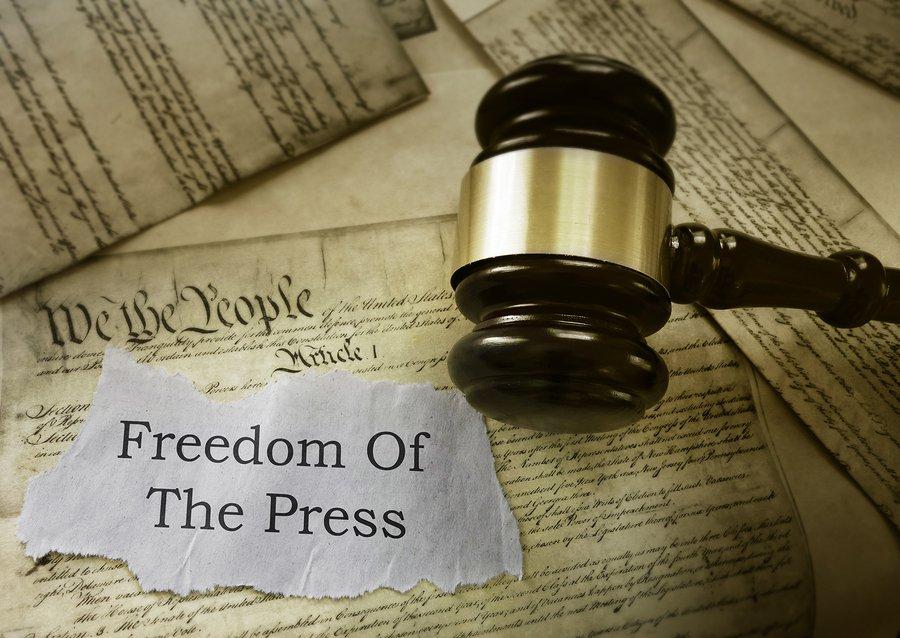 When Bayer acquired Monsanto in 2018 for about $63 billion, you have to wonder whether executives knew the extent of the liabilities they were inheriting. The latest debacle is a collection of veritable hit lists compiled by Monsanto, containing hundreds of names and other personal information about journalists, politicians and scientists, including their opinions about pesticides and genetic engineering.

Monsanto’s so-called “stakeholder mapping project” was first uncovered in France, but now it appears Monsanto likely had multiple lists to track people in countries throughout Europe. Matthias Berninger, Bayer’s head of public affairs and sustainability, told reporters, “It’s safe to say that other countries in Europe were affected by lists … I assume that all EU member states could potentially be affected.”

In May 2019, French prosecutors said they had opened an investigation into Monsanto’s alleged watch lists full of private information pertaining to about 200 people. Bayer stated that it intends to fully support France in its investigations while conducting one of its own.

The seed and pesticide giant hired law firm Sidley Austin LLP for the investigation, which began informing people who were stalked by Monsanto of the issue in late May.

According to Bayer, “Currently, we have no indication that the preparation of the lists under discussion violated any legal provisions,” although Berninger also said, “We consider what we have seen so far to be completely inappropriate.” In a conference call, he further stated:

“There have been a number of cases where — as they would say in football — not the ball was played but the man, or woman, was tackled. When you collect non-publicly available data about individuals a Rubicon is clearly crossed.”

In addition to hiring law firm Sidley Austin to investigate Monsanto’s privacy breaches, Bayer said it had stopped communications and public affairs activity with the public relations agency FleishmanHillard, which was reportedly involved in creating Monsanto’s hit lists — at least for the time being. As for their role, FleishmanHillard defended their work, saying it’s been “mischaracterized,” and adding:

“Corporations, NGOs and other clients rightfully expect our firm to help them understand diverse perspectives before they engage. To do so, we and every other professional communications agency gather relevant information from publicly available sources.

Those planning documents are fundamental to outreach efforts. They help our clients best engage in the dialogue relevant to their business and societal objectives.”

More than 13,400 cases are currently pending against Bayer, alleging that Monsanto’s Roundup caused their cancer and the company failed to warn consumers about cancer risks. In the first three cases to go to trial, jury verdicts have overwhelmingly favored the plaintiffs, leaving Bayer saddled with billions in damages.

In the first trial involving Dewayne Johnson, it was found Monsanto “acted with malice or oppression” and was responsible for “negligent failure” by not warning consumers about Roundup’s carcinogenicity. Johnson, who is terminally ill, claimed Roundup caused his Non-Hodgkin lymphoma, and the jury agreed.

Monsanto was ordered to pay $289 million in damages to Johnson, although the award was later reduced to $78 million. Bayer appealed the case, asking a court to throw out the judgment on the grounds that Johnson may not live long enough to experience the full pain and suffering that they’re compensating him for. The appeal states:

In the second case, a judge ruled in favor of plaintiff Edwin Hardeman, who alleged his repeated exposures to Roundup, which he used to kill weeds on his 56-acre property, caused him to develop cancer. Bayer was ordered to pay more than $80 million in the case, which also found Monsanto failed to warn consumers that the product carried a cancer risk.

Hardeman was awarded $75 million in punitive damages, $5.6 million in compensatory damages and $200,000 for medical expenses, but Bayer, again, plans to appeal. In the third case, heard before the Alameda County Superior Court of California, a married couple, Alva and Alberta Pilliod, claimed they both developed Non-Hodgkin lymphoma after regular use of Roundup.

The jury decided in the Pilliods’ favor, ordering the chemical giant to pay $2 billion to its victims. Bayer plans to appeal the verdict, and the damages may ultimately be reduced, as it’s generally upheld that punitive damages shouldn’t be more than 10 times higher than compensatory damages. However, the zero for 3 record for Bayer has experts suggesting settlement talks may be in order.

The Hardeman trial was the first heard in the U.S. District Court in San Francisco, where more than 960 Roundup lawsuits are currently pending under U.S. District Judge Vince Chhabria. Chhabria has now ordered attorneys for Bayer and the plaintiffs to meet for settlement talks, appointing attorney Kenneth Feinberg as the mediator.

Feinberg has been involved in dispute resolutions in a number of high-stakes cases, including for victims of 9/11 and the BP Deepwater Horizon disaster. Bayer said it will act in “good faith” and participate in the mediation, but it doesn’t plan to negotiate until its appeals have run their course, a process that could take years.

Meanwhile, Chris Loder, Bayer vice president for external communications, said in an emailed statement to Bloomberg that the company would “remain focused on defending the safety of glyphosate-based herbicides in court.” At the same time, Chhabria scheduled the next Roundup case in his court for February 2020, and said at least 16 additional cases should be ready to go to trial in California before then.