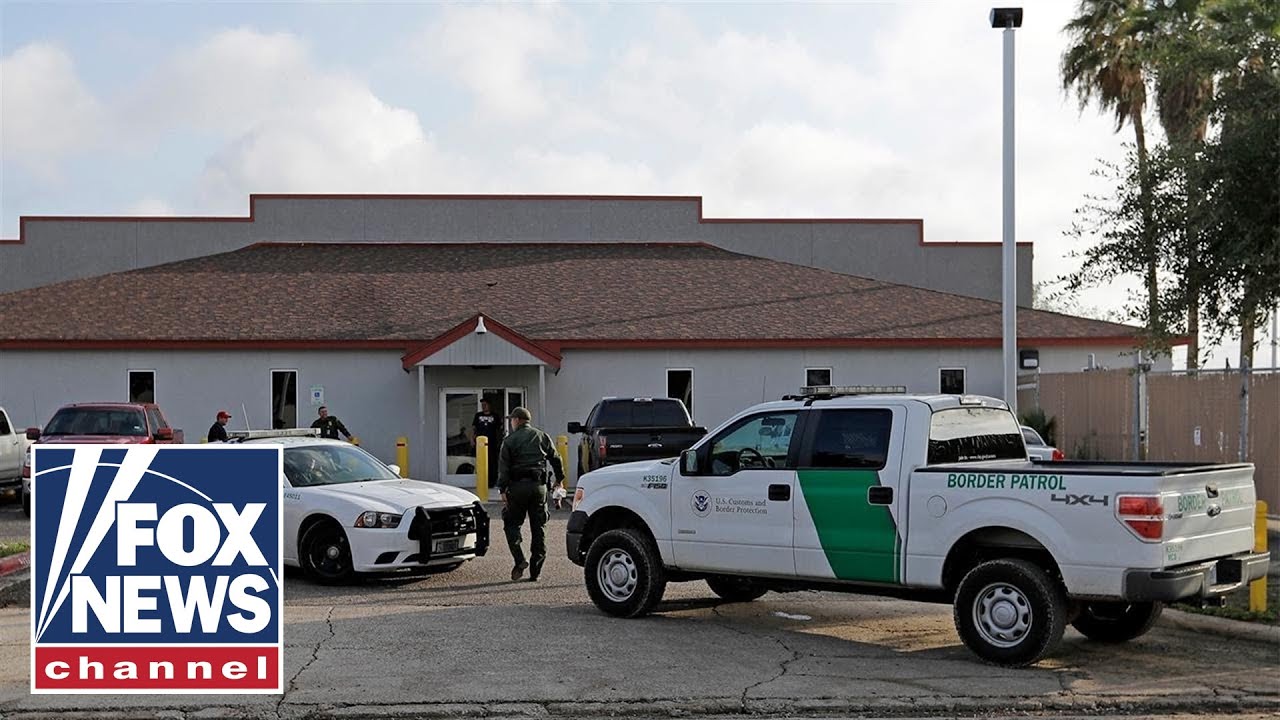 The “poor huddled masses” coming across the southern border may not be so poor after all.

Swiss journalist Urs Gehriger recently visited African migrants who breached the border and hung out on the streets of San Antonio, Texas, waiting to go elsewhere in the country, and he met hostility from people who didn’t want to share details about their experiences, conflicted each other, and had rolls of $100 bills.

In a recording played on Fox News, Gehriger asks a migrant from Congo how she got to America.

She refused to say.

“We are here now in the United States. Why do you ask about Ecuador?” a woman said, referring to the reported country they passed through.

As Gehriger continued to ask simple questions, he said they backtracked and “were not answering at all.”

“They wouldn’t tell me anything about how they got here, and then they started to get aggressive and they were contradicting each other,” he told Laura Ingraham.

“One said they ran through the forest, and another said no, there was no forest, and they were actually arguing among themselves,” Gehriger said.

He said they started to get “aggressive” after questions about money and help.

Gehriger believes the illegals were coached on giving answers to authorities.

“I had the impression that somebody told them not to speak about it,” and acting like “now we’re here, you have to help us, give us money.”

“What I found from an aid worker there, they actually do have money. Quite a few of them, because he spotted them under a tree, right in front of the shelter, counting a roll of money with hundred dollar bills,” Gehriger told Ingraham.

Hundreds of migrants Congo and Angola were transported to San Antonio the week before, and city officials say they received no warning from the feds that they were coming.

KENS published a story showing dozens of people milling around downtown, saying they arrived at the southern U.S. border by way of Ecuador.

For those of you following along on the Congolese migrant influx in San Antonio, this is what made air on Thursday. A lengthier write-up including the struggles Catholic Charities is facing can be found here: https://t.co/MRIGBQuntl@KENS5 #kens5eyewitness pic.twitter.com/nJeC215LQv