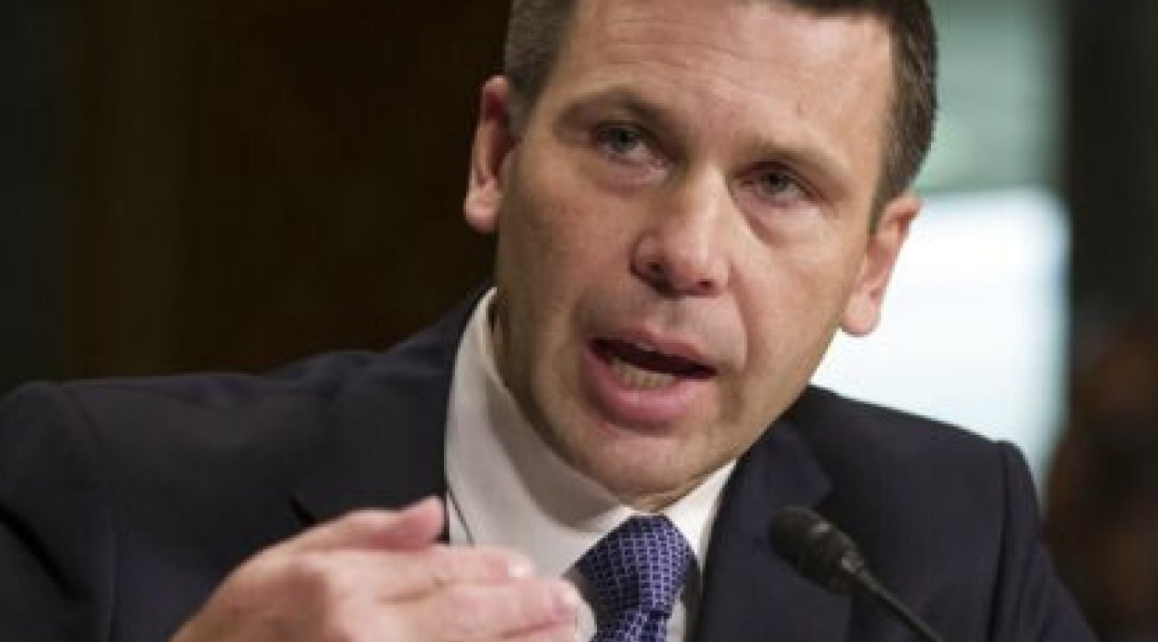 Since the Washington Post spoiled the surprise and published a report about the Trump Administration’s plan to arrest thousands of migrant families who have been denied asylum – prompting the administration to cancel the raids – many have probably been wondering why somebody inside would break President Trump’s longstanding policy of not telegraphing your moves in advance.

Well, now that question appears to have been answered by the Washington Examiner: The acting head of DHS, Kevin McAleenan, reportedly leaked the details of the operation (he traveled alongside the WaPo reporter who broke the story earlier this week) in what sources described as a deliberate attempt to sabotage the raids.

According to several sources who spoke with the Examiner, McAleenan had opposed the raids for months. The acting DHS head, who has been credited with pushing the policy of sending more agents to Guatemala, is said to be more concerned with what Congressional Democrats and the ‘Never Trumpers’ think of his performance than most other members of the administration.

“I know he has not approved of this operation for months,” one person familiar with those private conversations said during a phone call Saturday night. “The president wouldn’t leak that. ICE wouldn’t leak that. There’s only a few people involved in these discussions…the only one who could have shared the details of those operations were Kevin.”

“That’s our belief,” a second official said when asked if McAleenan was behind the leak. “The secretary was not supportive from day one.”