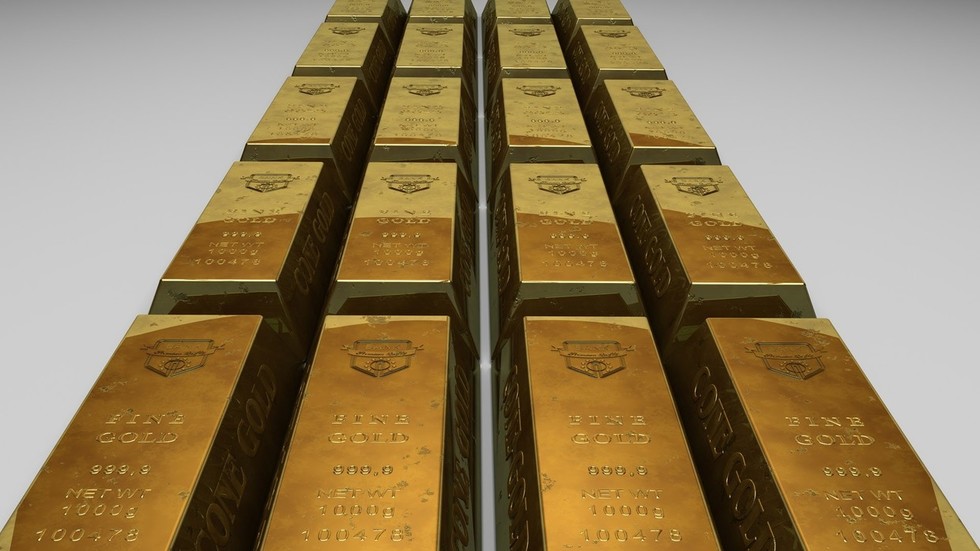 Gold prices rallied to six-year highs last week and continued posting gains on Monday at $1,403 per ounce. China boosting its gold stockpile, to shift away from the US dollar, has added to the precious metal’s resurgence.

The People’s Bank of China has purchased more than 70 tons of gold since December, according to the World Gold Council (WGC). Before that, the Chinese central bank had not reported an increase in gold reserves for more than two years, and the official figures remained unchanged from October 2016 to November 2018.

The increased gold purchasing by Asia’s top economy comes at a time when global central banks are accumulating the precious metal in record numbers. Russia has been the top buyer of gold, adding about 274 tons to its reserves last year. In the first 5 months of 2019, Russia added 78 tons of gold to its coffers, increasing the metal’s share in its international reserves by 3.7 percent.

Gold reserves of central banks around the world surged by 651.5 tons, or 74 percent year on year, in 2018, showed data from the WGC.

Analysts say Beijing was doubling down on gold “to diversify its reserves” away from the greenback. The country has been selling off US Treasuries lately, with its holdings having plunged from the peak of $1.32 trillion in late 2013 to about $1.1 trillion in April.

China’s latest boost to its gold holdings comes amid the protracted trade dispute with the US.

“Beijing is worried US-China ties could get worse, so the PBOC has jumped to stockpile its gold reserves,” said Tom McGregor, Beijing-based journalist and political analyst.

Gold has been “quietly” outperforming most G-10 currencies since the US-China trade war began, Scotiabank commodity strategist Nicky Shiels told the Kitco News. He described the latest rally as a “standalone gold breakout” that excludes the metal’s usual direct correlation with the US dollar.