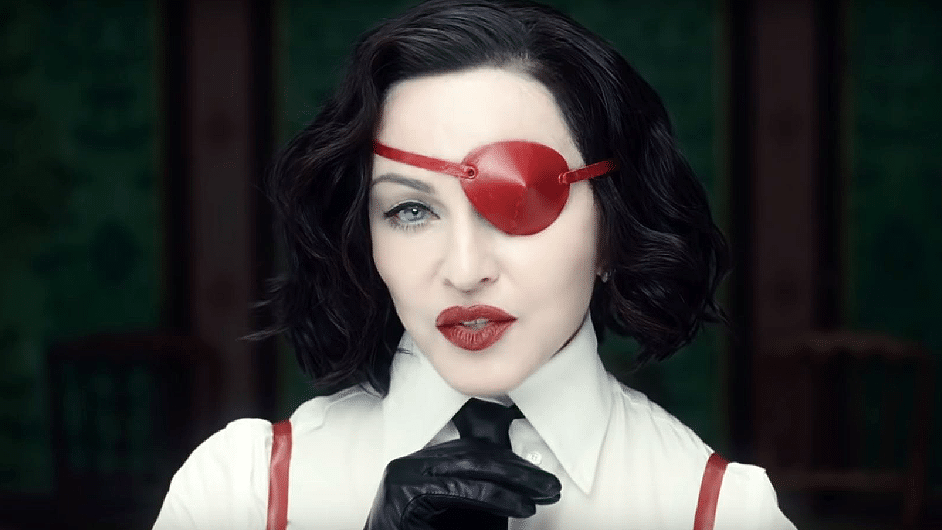 Madonna introduced her fans to a new persona named Madame X – a “secret agent who changes personalities”. We’ll look at the imagery surrounding Madame X and at the occult meaning of the video Medellín.

In my article about the 2009 Video Music Awards, I dubbed Madonna the “grand priestess of the music industry”. And, ten years later, we can confidently say that Madonna lived up to that title. Indeed, throughout the years, Madonna’s act consistently put on display her position of power in the music industry, often acting as a “godmother” to new female superstars.

To exemplify this fact, most of her public appearances are imbued with a ritualistic and ceremonial dimension. 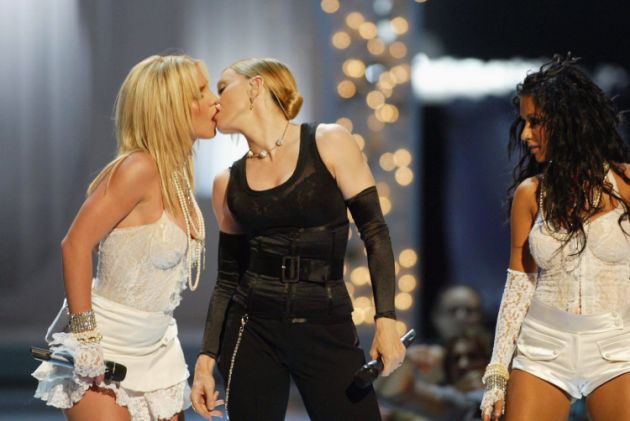 In this “iconic” moment of the 2003 VMAs, Madonna plays the role of the celebrant in a symbolic “wedding” between Britney Spears and Christina Aguilera. It was their “initiation” into the higher-ups of the music industry. As we’ll see later, Madonna’s newest video Medellínalso contains a symbolic wedding.

Madonna is well aware of the ritualistic meaning behind her performances. Prior to her 2012 Superbowl Half-Time performance, Madonna told Anderson Cooper:

“The Superbowl is kind of like the Holy of Holies in America. I’ll come at halfway of the “church experience” and I’m gonna have to deliver a sermon. It’ll have to be very impactful.”

And, yup, that performance was “impactful”. 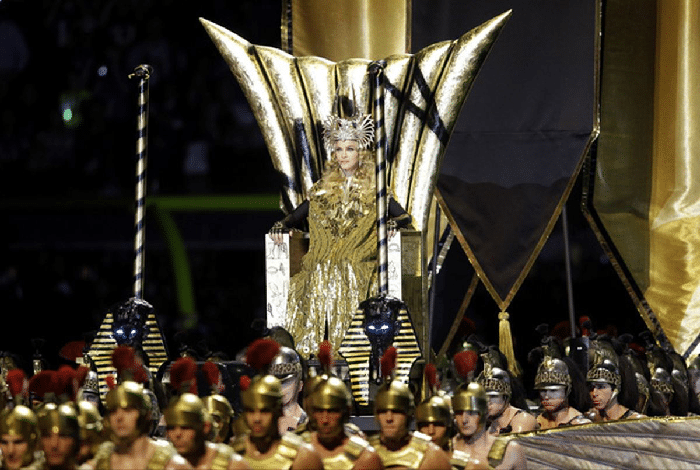 Madonna entered the Superbowl as an Ishtar-like goddess figure. The entire thing was an occult elite ritual that was replete with symbolism (read my article about it here).

In 2019, at 60 years old, Madonna is still at it. While her fans like to gush about how Madonna keeps “reinventing herself”, her act is actually quite consistent: It is actually 100% based on the occult elite’s current agenda, combined with an attempt to remain relevant by associating with young and popular artists.

Case in point: Her new album Madame X. Indeed, everything about this album is pure occult elite agenda as it clearly revolves around the dark world of Monarch programming. And, to stay relevant, Madonna recruited Colombian reggeaton star Maluma to dance around her.

Here’s a look at the symbolism surrounding this new thing she did.

Madonna’s new alter-persona Madame X is described as a “secret agent who changes identities”. And, unsurprisingly enough, this is all about MKULTRA. The name itself relates to the lack of a core personality. 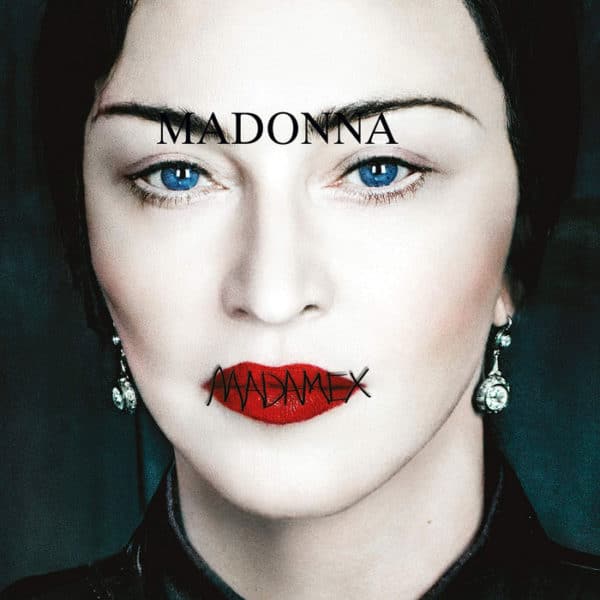 On the album cover, the name “Madame X” is etched on Madonna’s lips, as if they were stitched together: A symbol representing an MK slave being “silenced” by the alter-persona.

To introduce her fans to her new alter-persona, Madonna released a short video titled Welcome to the World of Madame X. This 59 seconds-long video managed to pack a whole lot of obvious MK symbolism.

The video begins with Madonna saying:

“Madame X is a secret agent traveling around the world, changing identities, fighting for freedom, bringing light to dark places”.

It should be noted that one of the actual goals of project MKULTRA was to create spies and secret agents who changed identities through triggers. “Fighting for freedom and bringing light to dark places” is basically code for saying “doing the occult elite’s bidding”.

Madonna then lists her various “identities”:

“Madame X is a dancer, a professor, a head of state, a housekeeper, an equestrian, a prisoner, a student, a mother, a child, a teacher, a nun, a singer, a saint, a w—e …”

While she says these words, the viewers are treated to various images that directly point to Monarch programming.

A mannequin with no wig – a classic symbol to represent an MK slave.

A mask floats in the air for several seconds. Masks represent the interchangeable alter-personas of MK slaves.

No eyes and no brains. Another way of representing an MK slave.

Here, something is attached to Madonna’s head. A restraint device for torture?

All of this obvious imagery sets the stage for Madame X’s single Medellín. The song and video prominently feature Maluma, a reggaeton artist from Colombia who is extremely popular with young people. In other words, he’s a perfect recruit for the Grand Priestess of the industry. 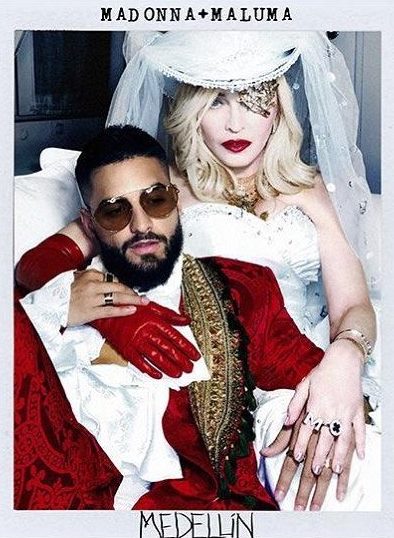 The cover art of the single sums up the gist of the video: Madonna, who is in a dominating position, holds Maluma with a symbolic red glove. Of course, her eye is hidden by an eye-patch, representing the fact that she’s an “agent” of the occult elite.

The video begins with a prayer that is all about Monarch mind control.

The video begins with Madonna praying.

“Dear God,
How can I trust anyone after years of disappointment and betrayal? How could I not want to run away? Again and again … Escape … I will never be what society expects me to be … I’ve seen too much … I cannot turn back … I have been kidnapped, tortured, humiliated and abused”.

That last sentence sums up trauma-based mind control – the basis of Monarch programming. Slaves are kidnapped to then be tortured, humiliated and abused to force dissociation. 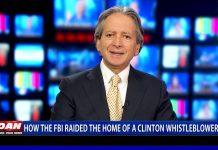 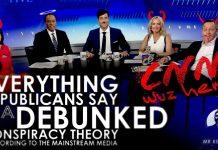 EVERYTHING Is A Conspiracy Theory