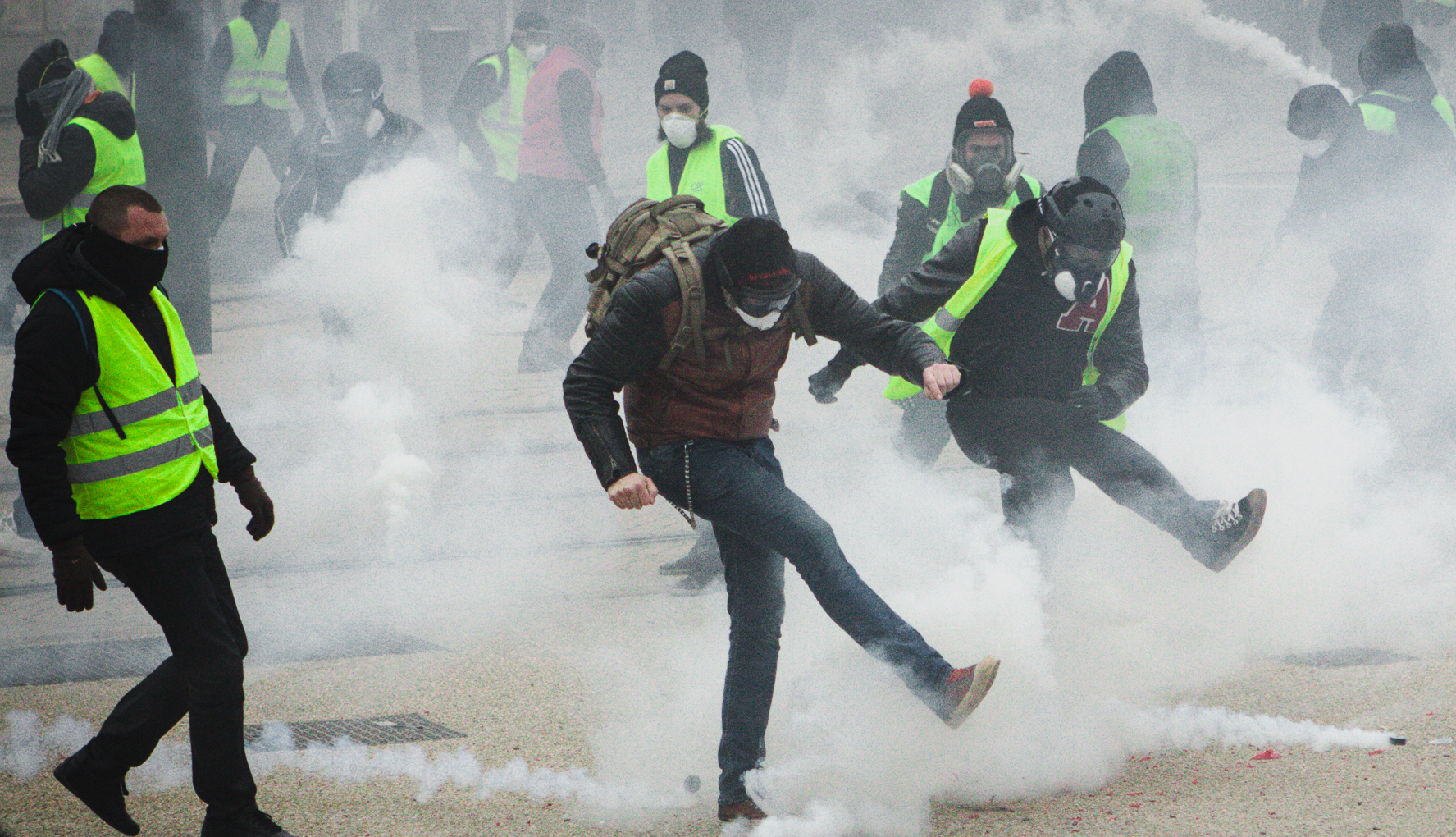 In 2016, the world began to change, with the Brexit referendum in the U.K. and the election of Donald Trump as U.S. president. In both cases, an insurrection of “regular people” against the structures of political and media power upset the political balance of two of the leading countries of the Western world.

And the revolt didn’t stop there. It continued in 2017 and 2018 with a series of elections across continental Europe that saw the growth of protest movements and candidates willing to challenge the system of globalization that until recently seemed inevitable.

The anti-establishment revolt that has spread across the Western world is closely linked to the gradual transformation of the economic structure of the nations on both sides of the Atlantic over a period of decades, from one focused principally on production, to a system based increasingly on finance. 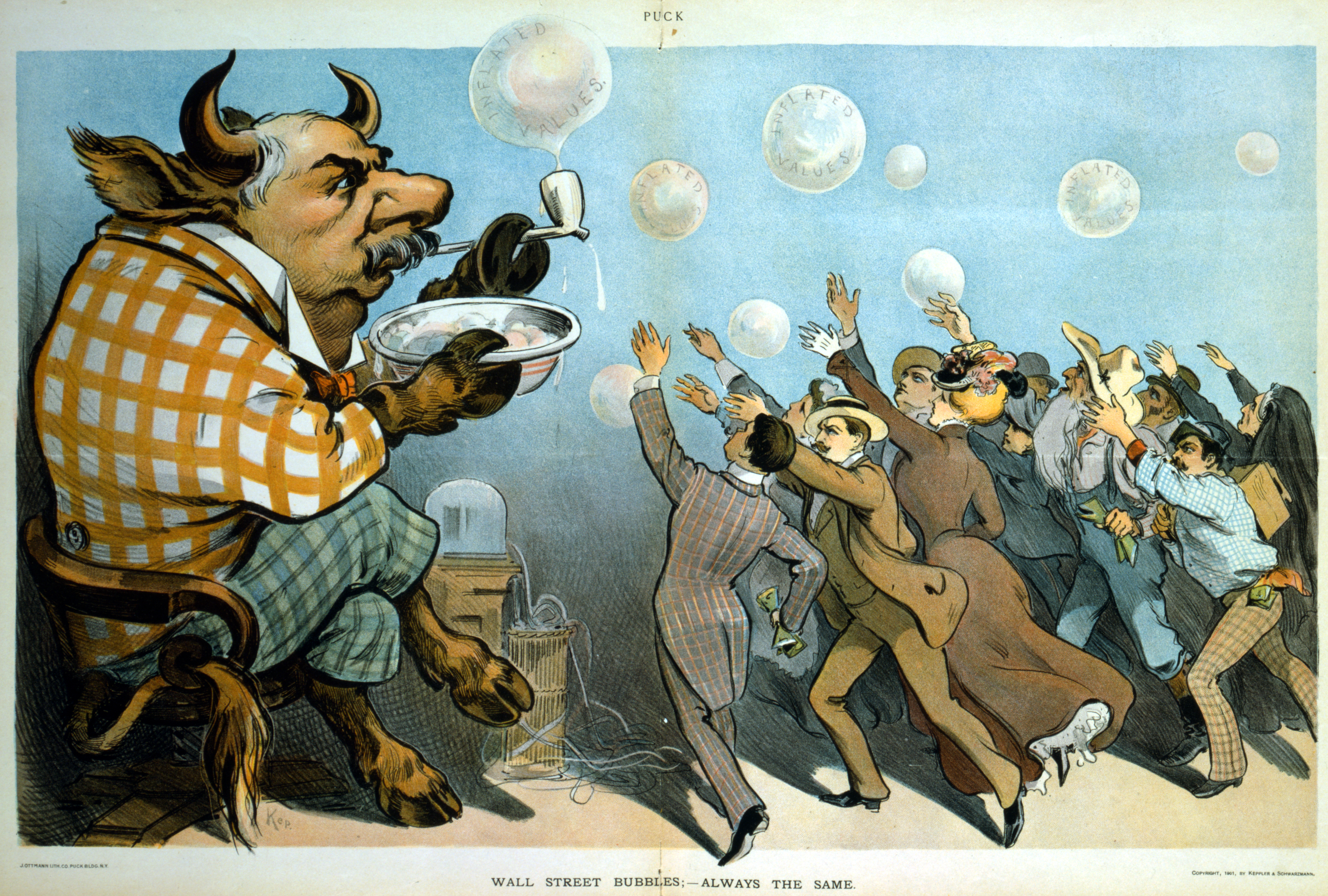 Finance has always had a role, of course, and speculative bubbles have often led to crashes and depressions in various periods of history. The characteristic of the shift over the past half-century is that of a structural change that despite provoking a series of crises, has not been effectively addressed. The result has been a widespread increase in inequality, interlinked with stagnation or even a decrease of purchasing power and living standards for a considerable portion of the population. This doesn’t mean that people don’t have more stuff nowadays, due to new digital technologies for example, they do. But most have to work more now, with more uncertainty, to make a decent living.

The mechanisms of the globalized financial economy have brought profound change in the international political sphere as well. Speculative movements have become a form of pressure under which countries can be brought to their knees, as national governments are no longer able to think of their own citizens’ interests in the face of a financial attack. Some might say that in the long run the markets are generally right, i.e. capital movements tend to reward or punish countries based on the quality of their economic policies. This ideological, tautological position is easily unmasked with reference to any number of speculative bubbles, from that of the “Asian Tigers” in the 1990s to the debt bubbles of Argentina and Russia in the 2000s; the pursuit of immediate profits in the name of shareholder value often means ignoring economic fundamentals, and exploiting misperceptions despite their lack of justification being fairly obvious to a reasonable observer.

The problem is not the existence of financial markets per se, but rather the role they have been given in determining economic policy, de facto shifting the aims of policymakers from the pursuit of the general welfare to the appeasement of investors in a model whose goals are generally not aligned with the long-term needs of the population.

The discontent produced by this process has now boiled over; and predictably, the targets of the protest are not only the executives who exploit the revolving door between finance and government (of which there have been many). A broader opposition has developed, a cultural revolt that mixes multiple factors associated with the same process. In the case of globalization there is no denying that many changes have been due not to some inevitable process of upheaval ultimately leading to progress. Rather, numerous Western industries have been uprooted in order to exploit weak labor and environmental regulations in countries that were desperate for investment. Political decisions were made to further this process, essentially disregarding the long-term effects they would have on the workforce in developed nations.

The defenders of globalization say that people have to be ready to adapt to this process, yet when adaptation means seeing a worsening of one’s standard of living, accompanied by a loss of social cohesion, it’s not surprising that frustration and discontent grow over time.

Another major issue that has emerged in this context is, of course, immigration. A strong reaction has developed among conservatives in particular, but has expanded to have a general effect beyond those who would normally be considered xenophobic or racist. In many countries, right-wing populists have used immigration as one of their major issues in criticizing globalization. The notion that the disappearance of borders means that people should be able to go wherever they wish, has fed into fears of a rapid change in the identity of Western European countries in particular, in both economic and social terms.

There is no denying the centrality of the issue of immigration, yet it is political malpractice not to recognize how it is linked to the overall reaction to globalization, starting in the economic sphere. The insecurity people feel due to more difficult living conditions feeds a fear of immigrants, who are seen as a threat to economic well-being. If immigrants are willing to accept lower pay and less comfortable living conditions, it is not hard to see how that can put downward pressure on the living standards of others.

A third key issue is foreign policy. While the notion of free markets has been used to promote neoliberal economic policies, the defense of human rights has been proclaimed as the justification for a series of disastrous wars. President Barack Obama made great use of Hillary Clinton’s hawkishness to win the Democratic primaries in 2008, only to later be pushed into another regime-change war a few years later, in Libya. Donald Trump went further, decrying the “$6 trillion wasted in the Middle East” that could have been used to “rebuild our country.” This attack on the so-called shared values of the international liberal order struck a strong chord in U.S. citizens tired of endless conflict, making a connection between a failed foreign policy and economic decline. The effects were felt in Europe as well, in particular as regards a potential shift in the Western stance towards Russia. 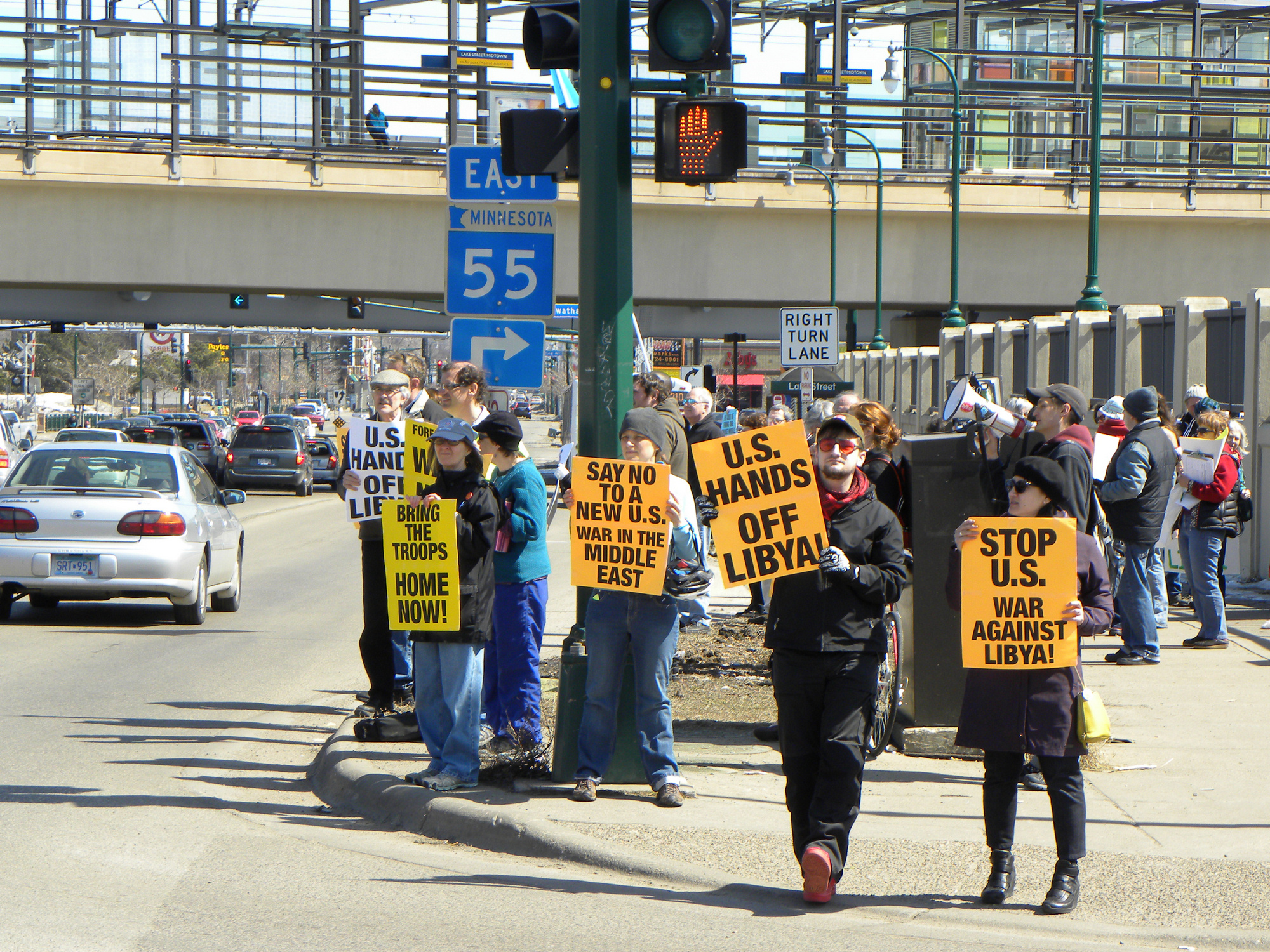 In the United States, while pundits concentrate on the tone of the political/public debate as it is affected by Trump’s style, there is little progress on addressing the long-term process that has brought us to this point. Yes, there has been economic growth, and even an uptick in manufacturing jobs, yet the middle and lower classes in the United States still struggle to make ends meet, while younger workers in particular suffer from uncertainty regarding their future. Ignoring this reality, claiming that whoever still feels an aversion to the mainstream narrative regarding the economic and political conditions of the country, merely strengthens the disconnect between different segments of the population. Fortunately for the Democratic Party, in the 2018 mid-terms most candidates decided to concentrate on pocketbook issues, starting with healthcare, rather than trumpeting the cause of the resistance against the “deplorables,” the term used by Hillary Clinton in 2016. 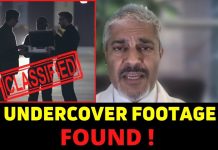