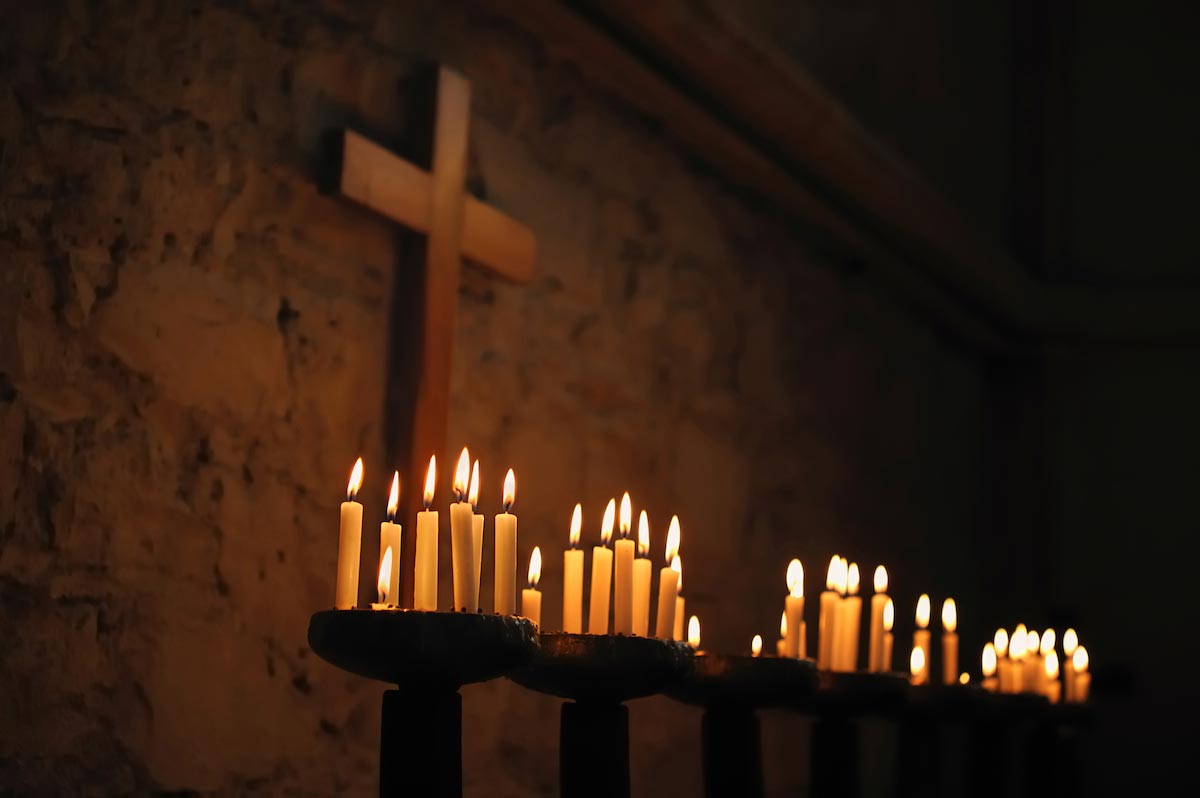 (Natural News) Is having faith in God the key to happiness? A new study seems to suggest so, having found that the happiest people in any society or culture tend to be those with strong religious convictions who actively engage with others in regular community worship.

The Pew Research Center looked at data from the United States and more than two other countries, uncovering that “actively religiously” folks, meaning those who go to church on a regular basis, are more likely to self-identify as “very happy” than folks who are “inactively religious” or “religiously unaffiliated.”

Though the numbers are all across the board depending on the country, one common thread is certain: the happiest people, no matter where they live – at least according to this comprehensive survey – are those who are actively religious, as they would appear to maintain stronger cultural and community bonds than everyone else.

In fact, there’s no country in the world, according to the study’s researchers, where there’s a higher percent of “very happy” inactively religious or religiously unaffiliated people than actively religious people, suggesting that this is a universal phenomenon.

“People who are active in religious congregations tend to be happier and more civically engaged than either religiously unaffiliated adults or inactive members of religious groups,” the Pew Research Center reports.

For more related news, be sure to check out Awakening.news.

Not exactly. According to the study, there does not appear to be a clear association between being actively religiously and being physically healthy. In fact, obesity, inactivity, and other unhealthy traits are often notably present in actively religious communities, despite the tendency to avoid “vices” like smoking and drinking.

But still, when it comes to feelings of contentment, connectedness, and well-being, the actively religious segments of society dominate in every category – and this often, though not always, extends to boosting physical, physiological, mental, and of course spiritual, health.

Religiously active people also tend to be involved in other community organizations like charities, sports clubs, and labor unions, all of which can provide added enrichment in their lives. Religiously active people also tend to vote more and participate in other civic engagements, which further suggests that they live more well-rounded lives compared to others.

“Generally speaking, the country-level patterns shown earlier in this report that connect religious activity and well-being persist after controlling for demographic factors, particularly when it comes to the measures of happiness and civic participation,” the Pew Research Center reveals. 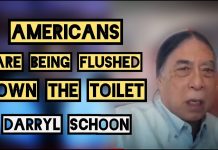 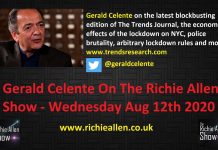