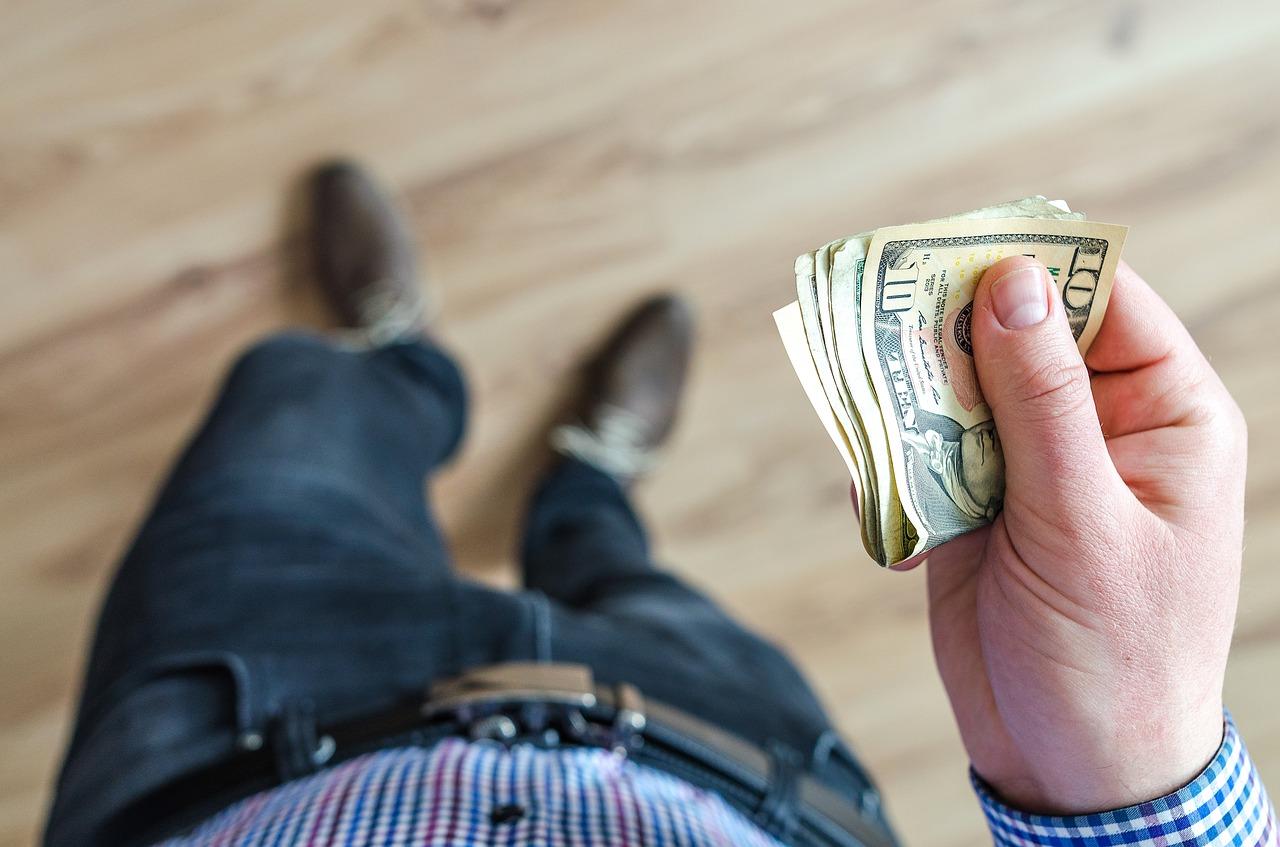 Living on the edge, being dragged down by debt, and having little hope for the future is no way to live.  But that is precisely where most Americans find themselves in 2019.  Despite a supposedly “booming economy”, the middle class continues to shrink and most of the country is barely scraping by from month to month.  In fact, a brand new survey that was just released by Charles Schwab discovered that 59 percent of all Americans are currently living paycheck to paycheck…

Overall, 59 percent of Americans live paycheck to paycheck, according to the survey of 1,000 U.S. adults by Charles Schwab.

However, the Millennial generation (people ages 23-38) was the most likely to struggle in between payday, at 62 percent, followed by Generation X (60 percent), Generation Z (55 percent) and Baby Boomers (53 percent).

I realize that those numbers look really high, but this is really where we are at as a society.

In fact, a study that was just conducted by researchers at the University of Chicago found that 51 percent of all “working adults” would not be able to cover basic necessities “if they missed more than one paycheck”…

Missing more than one paycheck is a one-way ticket to financial hardship for nearly half of the country’s workforce.

A new study from NORC at the University of Chicago, an independent social research institution, found that 51% of working adults in the United States would need to access savings to cover necessities if they missed more than one paycheck.

So when the next recession strikes, millions of Americans that suddenly lose their jobs could find themselves facing financial disaster almost immediately.

The survey that was just released by Charles Schwab found that there are a lot of reasons why Americans are living paycheck to paycheck, and “rising college debt” is one of them…

‘But especially for younger Americans, we know there are factors beyond their control that make it difficult to save, including rising college debt, stagnant wages and the high cost of living, particularly in urban centers,’ she told DailyMail.com.

Today, Americans owe more than 1.5 trillion dollars on their student loans, and it is a bubble that keeps getting worse with each passing year.  The following numbers about our growing student loan debt crisis come from CBS News…

Currently, 43 million Americans have student debt. The average household with student debt owes almost $48,000 and 5.2 million borrowers are in default.

Personally, I don’t know why anyone would ever pay $74,000 a year to go to Stanford.

But we fill the heads of our high school students with all of this nonsense about how college “is the key to a bright future”, and we encourage them to not even worry about how much it will cost.

So they pile up enormous loans, and many of them don’t even realize that they are destroying their financial futures until it is too late.

When 25-year-old Taylor Smith first discovered how high her student loan balance had gotten, she immediately had a panic attack…

To pay for her education at Texas A&M University, Smith worked full-time throughout college. She also cobbled together 11 student loans.

“I probably graduated with about $53,000 in student debt,” Smith said. “That number hit me for the first time my last semester of college. And it was the first time I saw the full balance. And I had a panic attack immediately.”

Our system of higher education is deeply broken, and radical change is desperately needed.

Another reason why Americans are living paycheck to paycheck is because of social media envy.  The following comes from USA Today…

Thirty-five percent of Americans admit they feel pressured to spend more than they can afford after seeing images of their friends’ lives on sites like Facebook and Instagram, according to Schwab’s 2019 modern wealth survey. The FOMO effect is most dramatic for young adults. About half of millennials and 44% of Generation Z (those born approximately between 1995 to 2015) acknowledge their spending habits are at least partly shaped by social media.

Once upon a time, Americans were concerned about keeping up with the neighbors, but these days social media is where everybody shows off.

And this is particularly true when it comes to Instagram.  As far as I can tell, Instagram is the perfect social media platform for narcissists.  Everyone is constantly posting photos that show how attractive, wealthy and adventurous they are, and those with the most followers tend to be ultra-attractive, ultra-wealthy and/or ultra-adventurous.

But for most of us, life is not a constant stream of Instagramable moments.  Instead, life is about doing the laundry, trying to save some money on the groceries and scooping poop out of the cat litter.