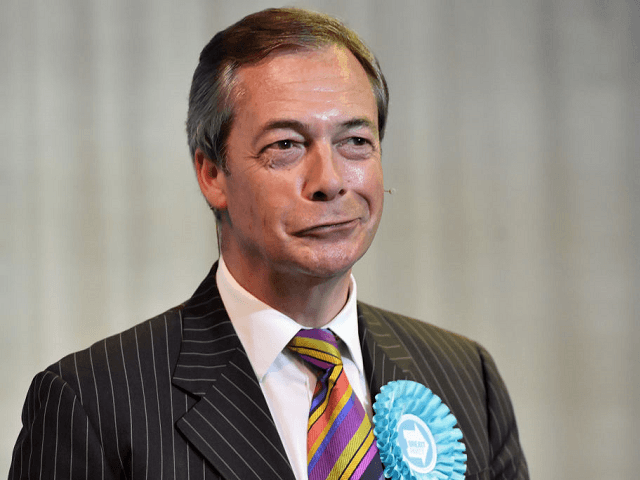 Here’s a Twitter exchange which sums up perfectly the state of play with Brexit, the Conservatives and the voting public.

Helena Morrissey is one of the smartest cookies in UK finance, whom I particularly admire because she has achieved her success without playing the identity politics game or indeed indulging in feminist political correctness of any kind.

If @MorrisseyHelena is right, time has already run out for Conservative MPs.

This is sure: we deliver a Brexit worth having, or we face political oblivion.

What Morrissey says about how “the market” is feeling about the Conservative party rings very true. It’s a Daenerys and Jon Snow moment: the love has gone and nothing the wounded, bereft party does from now on can ever rekindle it.

Lots of people seem to agree:

“You haven’t thought this through. We can still make it work. Come on, one more chance?”

“Digital disruptor destroying High Street dinosaur” is the territory we’re into now. None of the burnt out, middle aged, middle managers has got what it takes to do a turnaround and win back customers.

What’s particularly interesting, I think, is that Steve Baker – by some margin the purest, most incorruptible and Brexit-y of all Tory MPs is not dismissing Morrissey’s tweet out of hand. Unlike so many of his colleagues, Baker is not in denial.

He recognises that the Conservatives – and it’s not the fault of the grassroots, by the way; this is entirely of the parliamentary party’s making – are now so utterly discredited that only the most radical action can now possibly deliver them from oblivion.

It has come to this:

Either the Conservatives deliver a Brexit so hard that it hurts. Or they die.

And it really is as simple as that.

Do I think the Conservatives are capable of pulling something out of the hat?

Sure. Anything is possible. Especially with a party famed for its ruthlessness when it comes to self-preservation.

Do I think it’s likely?

Will I be upset to see the party die?

Not really. I’ve never been a party loyalist. I’m an ideologue. I only ever supported the Conservatives because I thought they were the likeliest delivery mechanism for the things I believe in. But it has been years since the Conservative party was in any way Conservative.

I remember feeling this way at least as far back as a Notting Hill dinner party I attended right at the beginning of the Dave Cameron era. “Tell me anything the Conservatives have done that is actually Conservative,” I remember saying to Rachel Whetstone. The best – indeed the only – thing she could come up with was something to do with increasing the tax allowance for married couples. “Great,” I thought, “That’s really going to set the world on fire.”

Now the party is just beginning to stir itself out of its two decades of complacency. “We can still do it,” the party faithful are saying. “We’ve just got to wheel out Boris Johnson. He’s the only one popular enough in the country to defeat Corbyn.”

I wonder, though, whether that moment hasn’t passed.