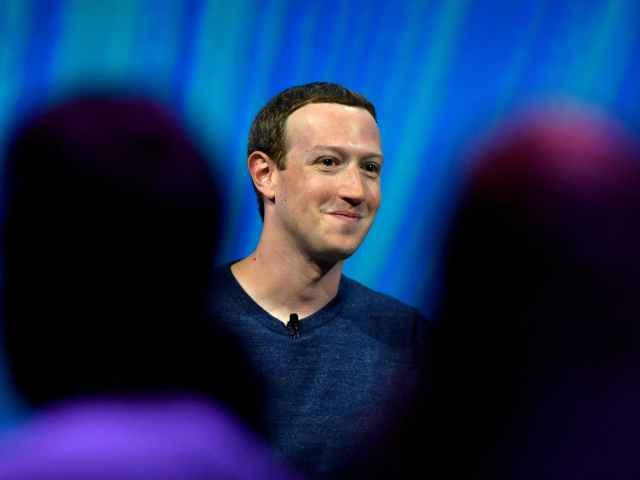 Facebook received a lot of attention for overt censorship last week. But the social network is engaging in covert suppression of independent media too — most recently with its introduction of “Click-Gap,” a way of favoring established websites and suppressing non-established ones.

The Click-Gap system will penalize websites that haven’t established “authority” outside Facebook, where “authority” is measured by the number of clicks they receive from sources outside the platform, such as mainstream media sources.

Here’s how Facebook’s “VP of integrity” and “VP of news integrity” explained it on the company’s official blog:

Click-Gap looks for domains with a disproportionate number of outbound Facebook clicks compared to their place in the web graph. This can be a sign that the domain is succeeding on News Feed in a way that doesn’t reflect the authority they’ve built outside it and is producing low-quality content.

Given how important Facebook has become to the growth of new websites, the system seems designed to promote sites that build up their followings before the rise of the social network. It favors older, established outlets and punishes upstarts. Which, of course, is exactly what the establishment media wants.

It also favors establishment media in another way. One of the largest sources for links and citations of news sources is Wikipedia, the leftist-dominated “online encyclopedia.” But conservative sources including Breitbart News are frequently blacklisted as “unreliable” on the site. In practice, there are essentially no links to Breitbart News throughout the entirety of Wikipedia, based on the actions of its zealous administrators and editors — actions Facebook’s new policy is designed to exploit.