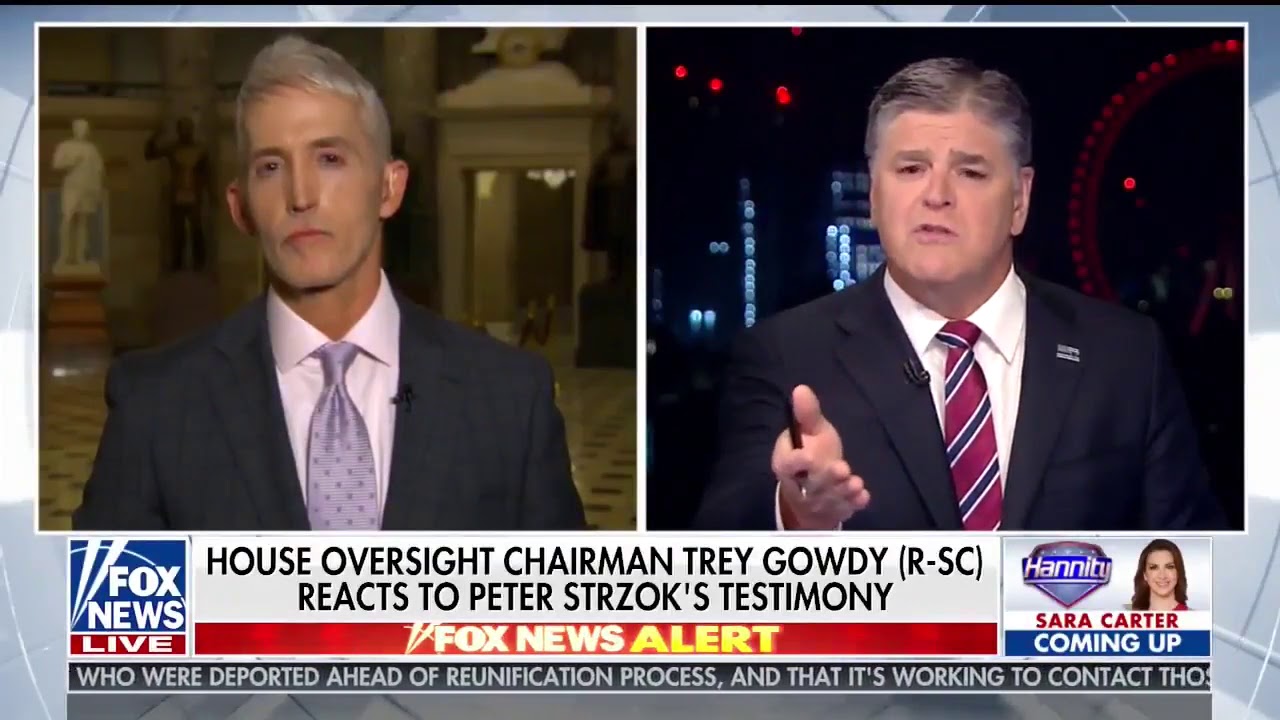 John Durham, a US Attorney in Connecticut will examine the origins of Spygate according to a new report by The New York Times, citing two sources familiar with the matter.

Trey Gowdy: Whoever is investigating this tell them to look for emails between Brennan and Comey in December 2016.