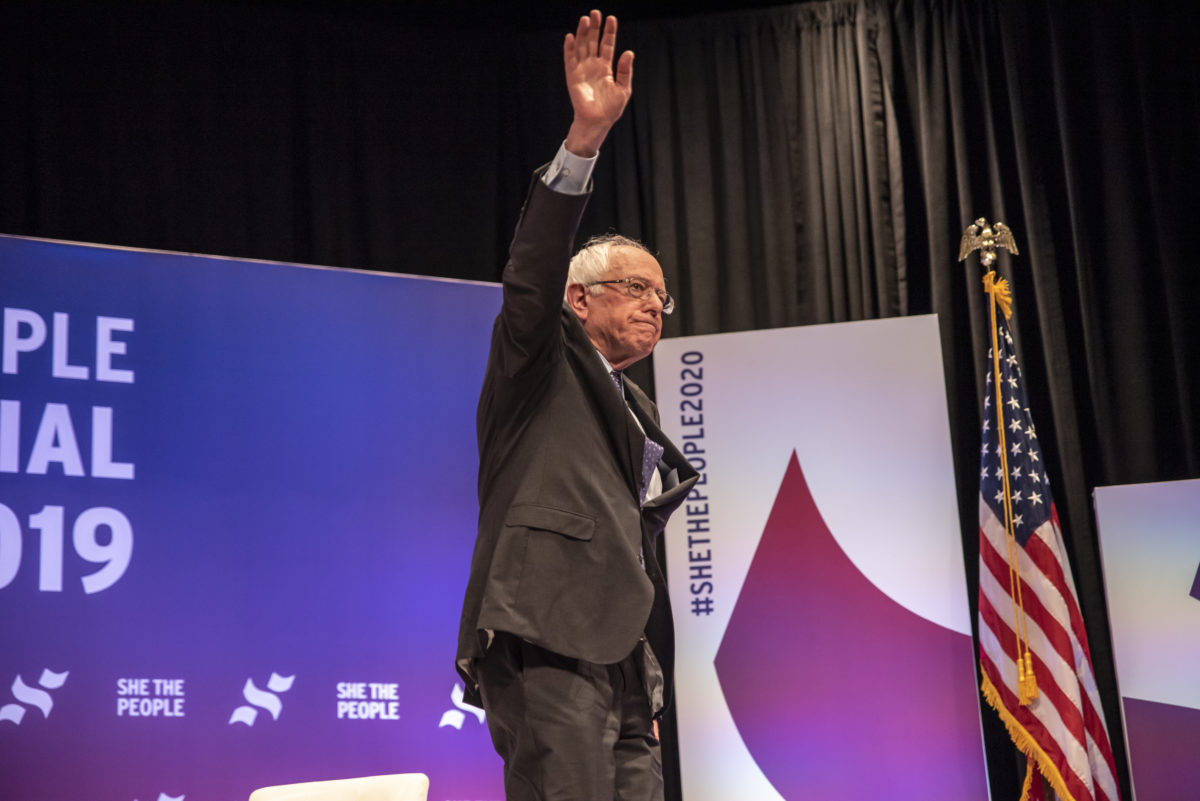 Sanders launched his 1976 campaign for Vermont governor by suggesting that government agencies were behind a string of attempted bombings across the country.

Sanders and Franco “coupled the announcement with a disavowal of terrorist bombings and a charge that many such incidents may be instigated by government agencies to undermine legitimate efforts to bring about change,” the Bennington Banner, a Vermont newspaper, reported at the time.

Two days prior to Sanders’s announcement, eight letter bombs were sent to seven corporations and a business executive across four different cities. Authorities arrested two men, Leon Cordell Horton and Ardis Odell Reed, in 1981 for sending the bombs in what prosecutors said was an attempt to extort money from corporations. Both men were later found guilty.

The Banner’s story made clear the letter bombs and similar domestic attacks were the attacks to which Sanders and Franco reportedly referred as potentially orchestrated by the U.S. government. (Time Magazine noted in 2016 that “protest bombings in America were commonplace” during the 1970s.)

The Banner’s story stated both candidates denounced the “wave of letter bombings aimed at large corporations.”

“Both men said such terrorism is counterproductive to changing the ‘system,’ and charged that government agencies like the CIA may in fact be responsible,” read the Banner’s article, which The Daily Caller News Foundation reviewed in an online newspaper archive.

“Anybody that thinks change is going to come because of bombings or terrorist activity is either extremely stupid, crazy or an agent of the U.S. government,” the paper quoted Sanders saying.

Democratic presidential candidate Bernie Sanders waves to the crowd at the She The People Presidential Forum at Texas Southern University on April 24, 2019 in Houston. (Photo by Sergio Flores/Getty Images)

“While [President] Donald Trump raves about a deep state coup and routinely invokes violence when discussing his political opponents, Senator Sanders is proud to have always supported peaceful political change,” a Sanders campaign spokeswoman told TheDCNF in an email. 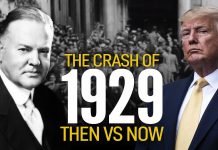 1929 Vs Now: Are We Headed For The Greatest Depression? Mike Maloney 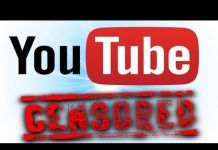