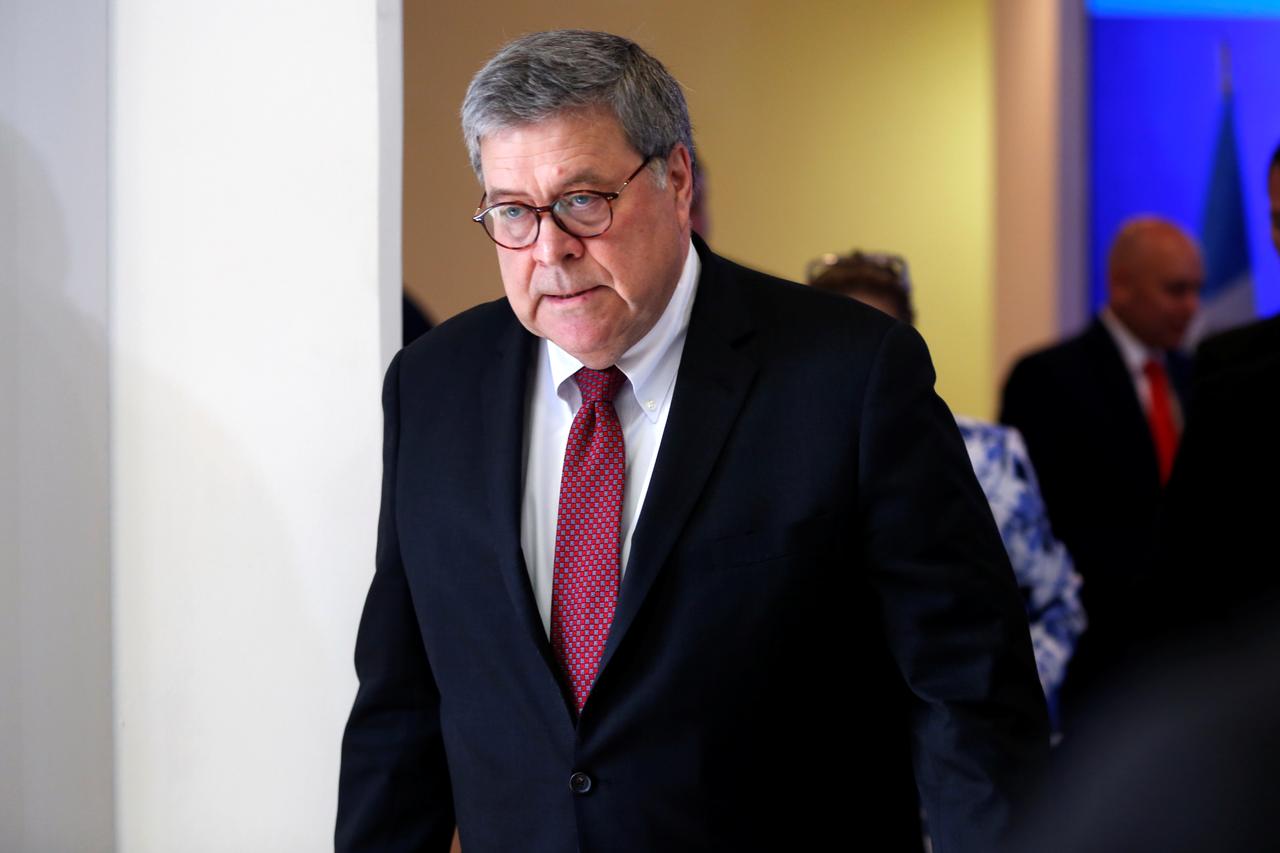 In an interview with “CBS This Morning,” Attorney General William Barr said Special counsel Robert Mueller could have decided on whether President Donald Trump committed obstruction of justice.