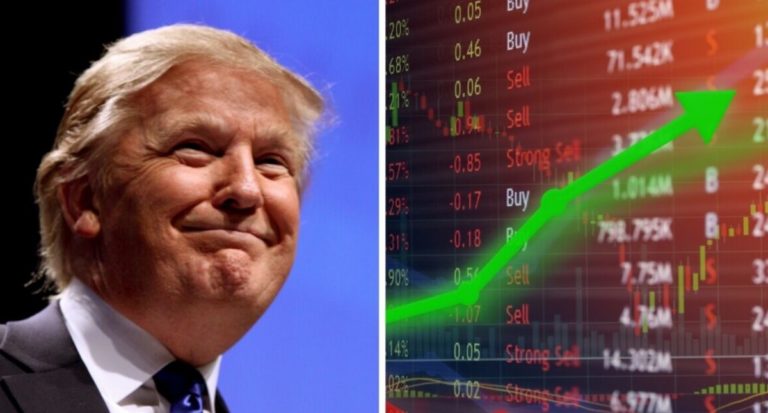 Though not surprising, it’s nevertheless extraordinary to watch Donald Trump publicly and shamelessly morph into a George W. Bush era neocon when it comes to foreign policy, and a CNBC stock market cheerleader when it comes to the economy. Just like Barack Obama before him, Trump talked a good populist game on two issues of monumental importance (foreign policy and the rigged economy), but once elected immediately turned around and prioritized the core interests of oligarchy.

Trump doesn’t even give lip service to big picture populist topics anymore unless they’re somehow related to the culture war, which works out perfectly for the entrenched oligarchy since the culture war primarily serves as a useful distraction to keep the rabble squabbling while apex societal predators loot whatever’s left of this hollowed out neo-feudal economy.

The pivot toward status quo consensus when it comes to two of the most existential issues facing the nation should be deeply concerning to everyone, but particularly to those who thought Donald Trump would be different. When it comes to militarism and empire, Trump’s hypocrisy and bait and switch is one for the record books. Just as it became clear Obama was a fraud once he hired Larry Summers and Timothy Geithner (we later found out his cabinet was apparently chosen by Citibank), Trump placing neocons Mike Pompeo and John Bolton into key positions was a clear sign you could take “Make America Great Again” and flush it down the toilet. This administration is now laser focused on maintaining and even expanding imperial reach.

Like Obama before him, Trump’s abandonment of every important thing he ran on was noticeable early on. Recall that while campaigning, Trump accurately called out the Saudis for their key role in the 9/11 attacks:

“Who blew up the World Trade Center? It wasn’t the Iraqis, it was Saudi — take a look at Saudi Arabia, open the documents,” Trump told the gang at Fox & Friends Wednesday morning…

Shortly after he made those comments, the infamous “28 Pages” were released showing how Saudi elites helped finance the whole operation. Did that stop Trump from making Saudi Arabia his very first state visit after being elected? Don’t be ridiculous. 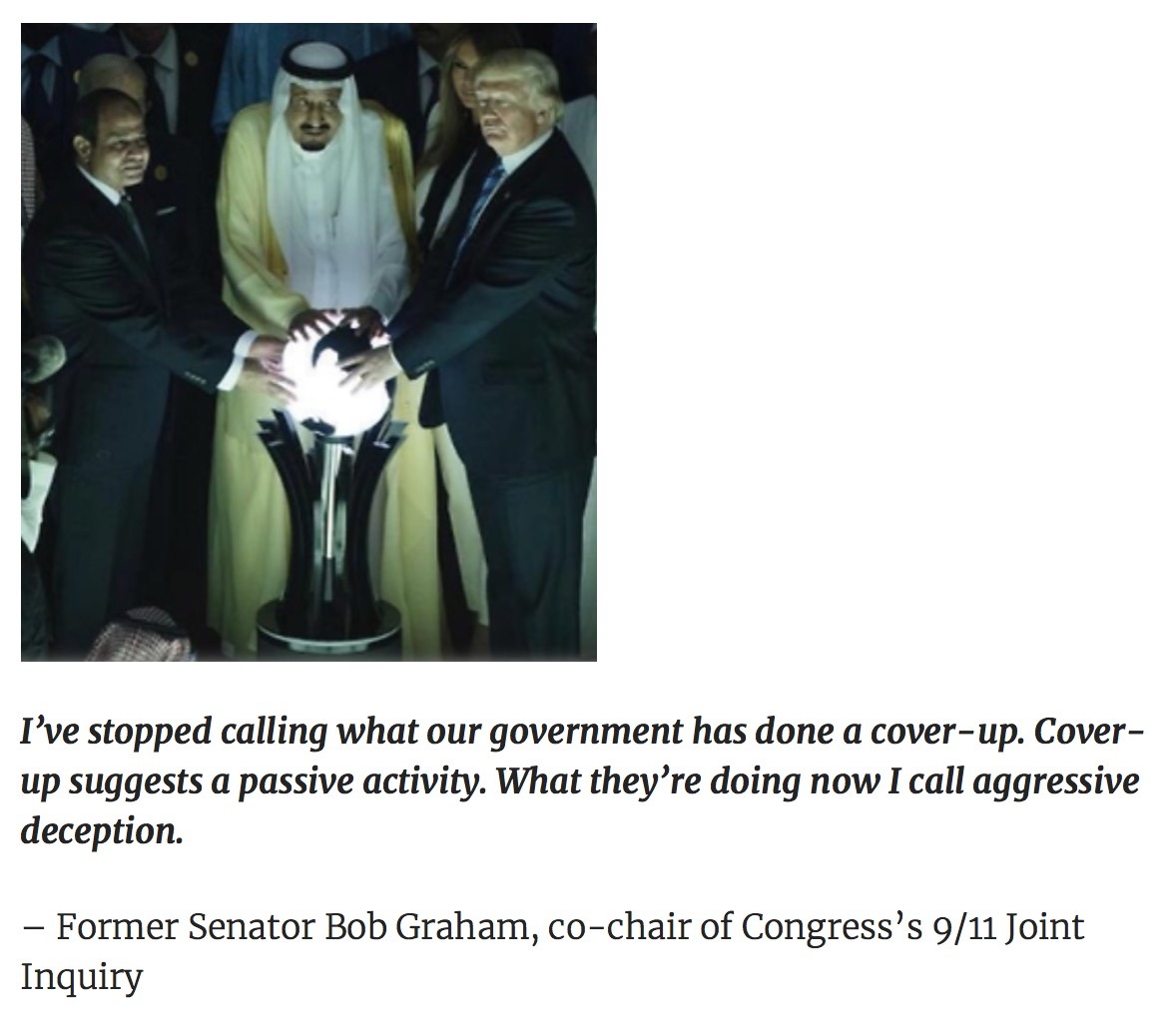 Donald Trump knows the score when it comes to Saudi Arabia. He knows about their role in 9/11 and he knows they’re the top global proliferators of terrorist ideology on the planet. Nevertheless, Trump is now enthusiastically tied to the hip with the Saudis, thus making him a defender and protector of the status quo. Defend him all you want, but this isn’t the sort of thing he ran on with regard to America’s foreign policy.

Like other presidents who came before him, he campaigned on one foreign policy platform and then supports another once elected. In fact, Trump’s now so far off the deep end he’s widely expected to veto a measure recently passed by both houses of Congress to stop aiding Saudi Arabia in its ongoing genocidal war in Yemen.

Trump knows better when it comes to foreign policy, but he’s doing this stuff anyway. A similar thing could be said for his economic policy. While on the campaign trail he accurately called what was going on in financial markets a “big, fat, ugly bubble,” but now that he’s in the Oval office, he can’t get enough of it — cheering on the stock market every chance he gets as if it means anything to the masses of people barely getting by.

Pres needles economic advisor Larry Kudlow at meeting. "The market is way up today, Larry. So today, you’re great. When the market goes down — he’s not so great. But it’s been mostly up, I have to say." Kudlow replies, "I’m only as good as my last trade, sir." pic.twitter.com/MQk465mV9z