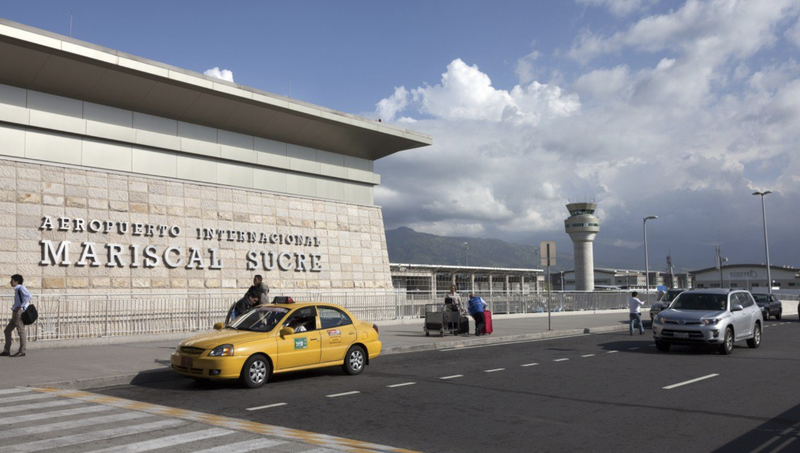 A Swedish programmer with purported ties to Wikileaks has been arrested at a Quito airport while trying to board a flight to Japan, as the government of President Lenin Moreno cracks down on the organization founded by Assange, part of its efforts to discredit the organization that recently exposed Moreno for his involvement in a corruption scandal involving offshore accounts.

According to the Associated Press, the individual has been identified as Ola Blini, who described himself in a blog post as a software developer working in Quito for the Center for Digital Autonomy, a group based in Ecuador and Spain involved advocacy related to digital security and privacy.

Before his arrest, Blini noted on his twitter account that María Paula Romo, the Ecuadorian minister of the interior, had announced that there were Russian hackers living in Ecuador and that the government was planning to apprehend them.

To justify the arrest, Romo alleged that the individual or individuals in question had sought to destabilize the government of President Lenin Moreno and that they would be arrested to disrupt what she called a “blackmail ring.”

In a series of tweets published shortly before he was arrested, Blini said Romo’s description sounded “like a witch hunt.”

María Paula Romo, Ecuador Minister of the Interior, this morning held a press conference, claiming there are Russian hackers in Ecuador, and also that there is one person part of WikiLeaks living in Ecuador since several years. https://t.co/OsTQO2kDpc

She further said this information soon will be handed over to the Fiscalía for potential prosecution. Very worrisome news – this seems like a witch hunt to me.

Afterward, Romo said the individual believed to be Blini “has been detained simply for investigation purposes,” she said, adding that he had taken foreign trips with former Ecuadorean foreign minister Ricardo Patino, who gave political asylum to Assange in 2012.

“We have sufficient evidence that he was collaborating in attempts to destabilize the government,”  Romo insisted.

Blini had retweeted tweets about the arrest of Assange earlier in the day and had apparently been following the situation. Assange was arrested inside the Ecuadorian embassy where he had been hiding under asylum protection for seven years after Ecuador revoked his asylum and cancelled his citizenship.