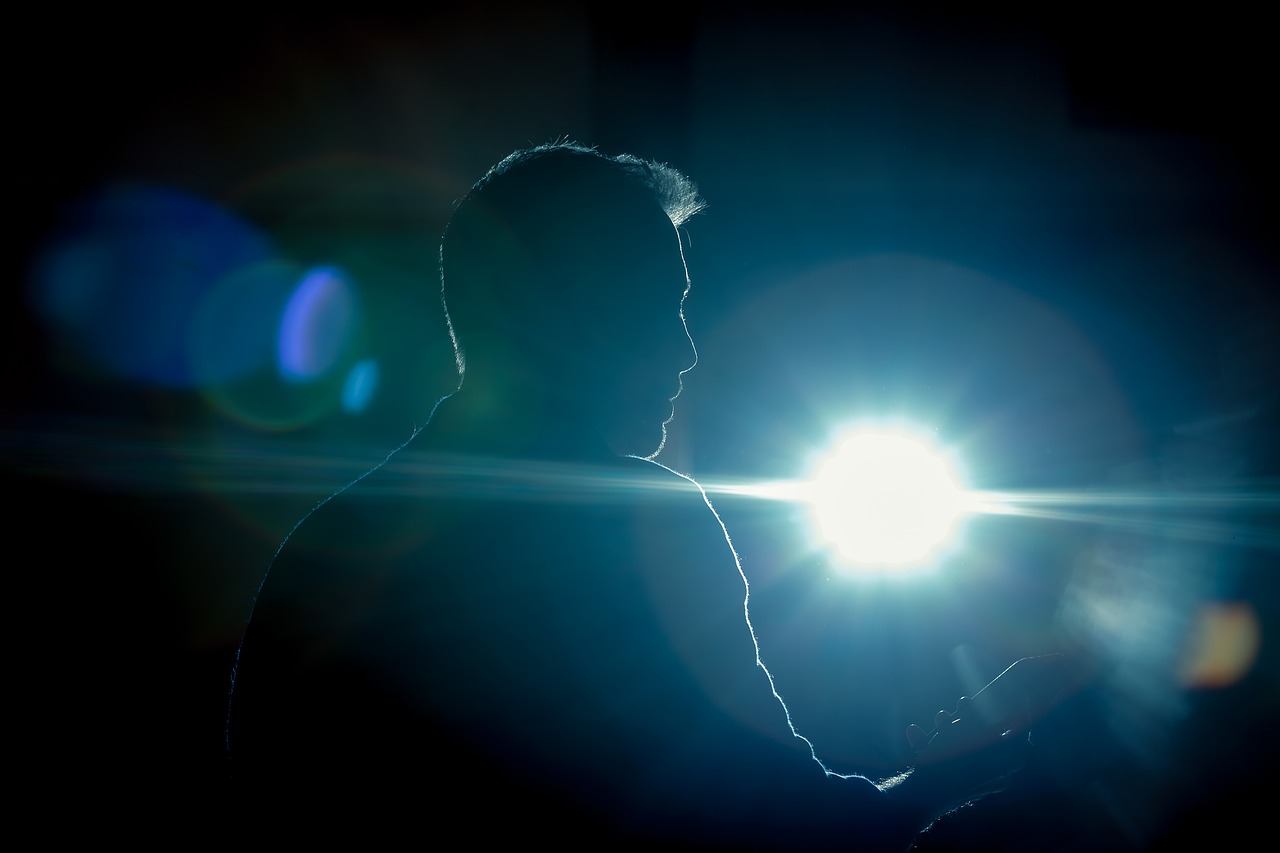 Have you ever wondered why most church services in America seem to be filled with lots of fluff and very little substance?  As America’s moral foundations literally collapse right in front of our eyes, a large percentage of our pastors are afraid to speak out about controversial topics because they might offend someone.  And it doesn’t take a genius to figure out why they are so afraid.  Most U.S. churches are shrinking, and more than 100 die every week.  In a day and age where pastors are judged by attendance numbers and budget levels, scaring people away is bad for business.

With all that in mind, the results from a recent Barna survey shouldn’t be surprising at all…

We wanted to know if pastors felt limited or pressured when it comes to speaking about controversial topics. Half of Christian pastors says they frequently (11%) or occasionally (39%) feel limited in their ability to speak out on moral and social issues because people will take offense. The other half of pastors say they only rarely (30%) or never (20%) feel limited in this way. When asked to identify the source of the concerns, pastors are much more likely to say that they feel limited by those inside the church than those outside. In other words, the reactions of those in the pews are most on the minds of today’s pastors.

And remember, these numbers just show the percentage of pastors that are willing to admit that they are afraid to speak out about controversial issues.

In reality, the percentage of U.S. pastors that actually hit the hard issues on a consistent basis is exceedingly low.

Not offending people is obviously a strategy that can work, because many of America’s largest churches today are pathetically shallow.  In fact, one of America’s most famous pastors absolutely refuses to ever use the word “sin” because it might offend someone.

But eventually people get tired of superficial religion that doesn’t have any substance, and nobody can deny that there has been a mass exodus from the Christian faith in this country.  In fact, the number of Americans with “no religion” has risen by 266 percent over the last three decades.

In particular, young people crave authenticity, and they can spot a fake a mile away.  They are leaving America’s churches faster than anyone else, and that is incredibly sad.

Some churches are attempting to reverse this trend, and many of them seem to think that being “hip” and “trendy” is the key to winning young people back.  For example, the following comes from a profile on C3 Church in New York City by Topic Magazine…

Have you ever been to a church where the Jesus music is so loud that some congregants—young, hip urbanites all—wear earplugs? Where the Christian pop-rock stirs people into such rapture that they jump up and down, both feet leaving earth, both hands raised ecstatically skyward, as if in a mild-mannered mosh pit? Where half the pastors, band members, and congregants have nose piercings and the other half have forearm tattoos, and a teeny-tiny beanie is the accessory du jour?

There is certainly nothing wrong with having good music and a modern presentation, but it must also be accompanied by truth if it is going to do any good.

In the profile, the reporter for Topic Magazine asked “Pastor Josh” about his stand on one of the most controversial issues of our day, and he did his very best to dance around it…

But Pastor Josh knows that some of his congregants are gay—or, in his words, “would say they’re gay”—and he’s happy to tell them where he feels “the truth lands on the issue.” He just doesn’t want “the conversation” to end the moment someone reads on C3’s website that gay marriage is an affront to God. “To me, that’s a shame,” he says. “I’m trying to show, ‘Hey, I’m not judging anyone. I’m not condemning anyone.’ We’ve all got our views and attractions and all those kinds of things.” He knows that young people, especially, inhabit a complicated, alienating world.

“I think every one of us is searching for love,” Pastor Josh says. “Even though we might disagree on where the best place to look for love is.”

I have read that quote several times, and I still don’t understand what he is trying to say.

Whether people agree with it or not, Pastor Josh owes it to all of us to tell us directly what he really believes.

Of course there are thousands upon thousands of other ministers just like “Pastor Josh” in America today.

The church business has become all about making people feel good, and in this type of spiritual environment even Kanye West can start a church…

Imagine stumbling into a church you’ve never seen on Sunday morning. As you approach you hear rapper DMX praying, “I have special privileges. I am God’s favored child.” In front of you sit Katy Perry and Orlando Bloom, who were both raised Christian but now consider themselves “spiritual.”

The prayer ends, and a gospel choir in matching Yeezy merchandise belts out rapper Kid Cudi’s “Reborn.” Presiding over it all is Pastor Kanye West.

It isn’t a dream. Kanye reportedly started his own church on the first Sunday of the year, and since then, he’s attracted celebrities to his entertaining, religion-laced gatherings.