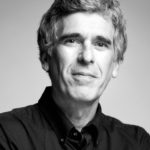 When House Speaker Nancy Pelosi and Senate Majority Leader Mitch McConnell teamed up to invite NATO Secretary General Jens Stoltenberg to address a joint session of Congress, they had every reason to expect the April 3 speech to be a big hit with U.S. media and political elites. The establishment is eager to affirm the sanctity of support for the transatlantic military alliance.

Huge reverence for NATO is matched by how dangerous NATO has become. NATO’s continual expansion — all the way to Russia’s borders — has significantly increased the chances that the world’s two nuclear superpowers will get into direct military conflict.

But in the United States, when anyone challenges the continued expansion of NATO, innuendos or outright smears are likely.

Two years ago, when the Senate debated whether to approve bringing Montenegro into NATO, the mud flew at Sen. Rand Paul of Kentucky after he showed up to object. An infuriated Sen. John McCain declared on the Senate floor: “I have no idea why anyone would object to this, except that I will say — if they object, they are now carrying out the desires and ambitions of Vladimir Putin, and I do not say that lightly.”

Moments later, when Paul said “I object,” McCain proclaimed: “The senator from Kentucky is now working for Vladimir Putin.” 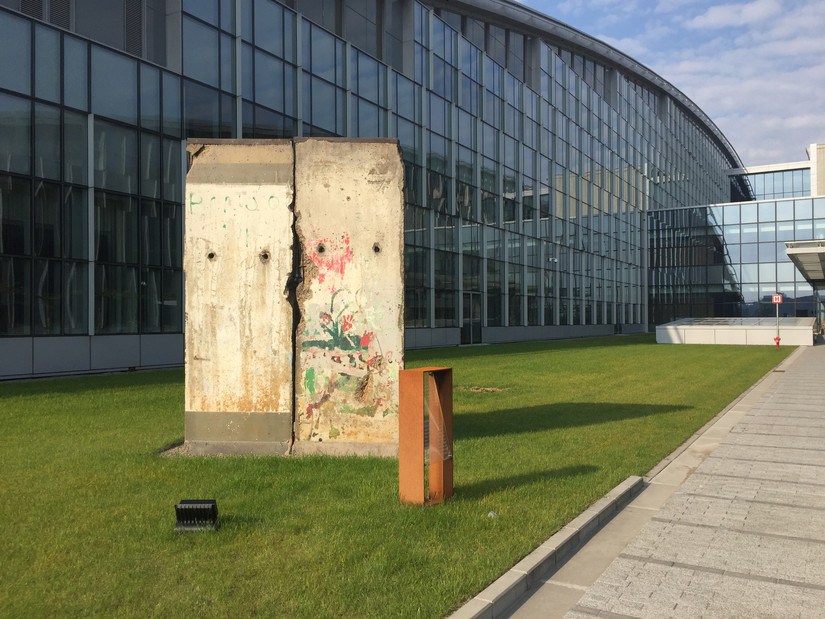 With those words, McCain conveyed the common madness of reverence for NATO — and the common intolerance for anything that might approach a rational debate on whether it’s a good idea to keep expanding an American-led military alliance to, in effect, push Russia into a corner. Doing so is understandably viewed from Russia as a dire threat. (Imagine a Russian-led military alliance expanding to Canada and Mexico, complete with some of the latest missile systems on the planet.)

Closing in on Russia

Ever since the fall of the Berlin Wall — and the quickly broken promises by the U.S. in 1990 that NATO would move “not one inch eastward” — NATO has been closing in on Russia’s borders while bringing one nation after another into full military membership. During the last three decades, NATO has added 13 countries — and it’s not done yet.

NATO members “have clearly stated that Georgia will become a member of NATO,” Stoltenberg asserted days ago while visiting the Georgian capital of Tbilisi. He added: “We will continue working together to prepare for Georgia’s NATO membership.” For good measure, he took to Twitter on March 25:

Delighted to observe the joint NATO-Georgia exercise with PM @BakhtadzeMamuka & honoured to meet veterans & serving soldiers. Georgia is a unique partner for #NATO & we are stepping up our cooperation. pic.twitter.com/RxlZsJaJCl

Very few members of Congress can be heard raising any concerns about such reckless expansion. The Senate is key, because adding a country to full NATO membership requires Senate approval.

My colleagues at RootsAction.org have just launched a constituent email campaign on this issue. In every state, people are contacting their senators with individual emails urging them to oppose NATO expansion. Such constituent pressure needs to escalate.

Lobbying is only part of what’s needed. As NATO marks its 70th anniversary next week with a range of activities — including a White House welcome for Stoltenberg on Tuesday, his speech to Congress the next day and an official “celebration” on April 4 — counter-actions including forums and protests as part of a “No to NATO” week will be happening in Washington.

A statement from the campaign says:

“NATO and a just, peaceful and sustainable world are incompatible…. It is an unjust, undemocratic, violent and aggressive alliance trying to shape the world for the benefit of a few.”

Such evaluations of NATO in the real world are a far cry from the adulation that will be coming from mass media next week. 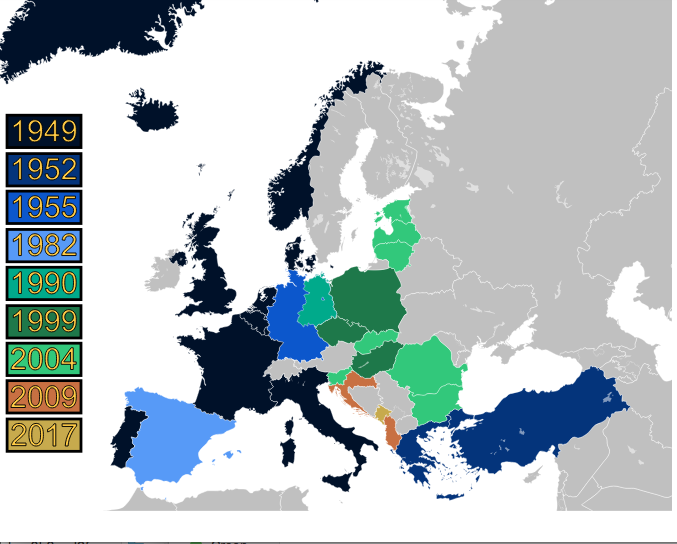 While many Democratic politicians and U.S. media outlets have portrayed Trump as soft on Russia and uncommitted to Western militarism, such claims don’t hold up to facts. Trump and his top deputies have repeatedly affirmed a commitment to NATO, while his overall policies (if not always his rhetoric) have been dangerously bellicose toward Russia.

In an email message to the D.C. area encouraging participation in “No to NATO” events next week, RootsAction points out:

Possible Leaked Roadmap for the Next Phase of the Agenda