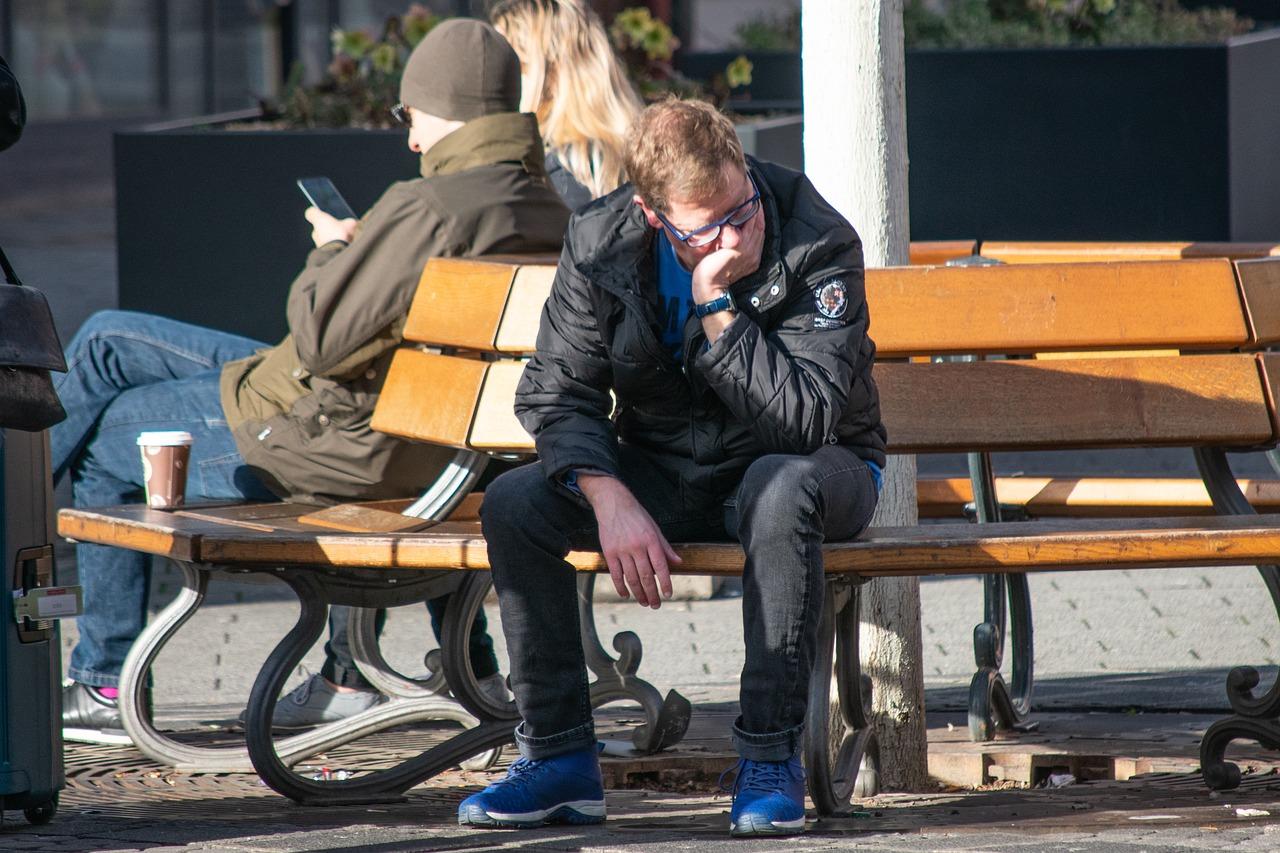 Wouldn’t it be horrible if the number of Americans without a job was higher today than it was during the Great Recession of 2008 and 2009?  Well, that is actually true.  As you will see below, nearly 102 million Americans do not have a job right now, and at no point during the last recession did that number ever surpass the 100 million mark.  Of course the U.S. population has grown a bit over the last decade, but as you will see below, the percentage of the population that is engaged in the labor force is only slightly above the depressingly low levels from the last recession.  Sadly, the truth is that the rosy employment statistics that you are getting from the mainstream media are manufactured using smoke and mirrors, and by the time you are done reading this article you will understand what is really going on.

Before we dig into the long-term trends, let’s talk about what we just learned.

According to CNBC, initial claims for unemployment benefits just rose by the most that we have seen in 19 months…

Initial claims for state unemployment benefits jumped 37,000 to a seasonally adjusted 230,000 for the week ended April 20, the Labor Department said on Thursday. The increase was the largest since early September 2017.

And considering all of the other troubling economic signs that we have been witnessing lately, this makes perfect sense.

In addition, we need to remember that over the last decade lawmakers across the country have made it more difficult to apply for unemployment benefits and have reduced the amount of time that unemployed workers can receive them.  In reality, the unemployment situation in this nation is far worse than the mainstream media is telling us.

But you have to add both of those categories together to get the total number of Americans that are not working.

In both cases we are talking about Americans that do not have a job.  It is just a matter of how the federal government chooses to categorize those individuals.

At this moment, we are told that only 6.2 million Americans are officially “unemployed”, and that sounds really, really good.

But that is only half the story.

What the mainstream media rarely mentions is the fact that the number of Americans categorized as “not in the labor force” has absolutely exploded since the last recession.  Right now, that number is sitting at 95.577 million. 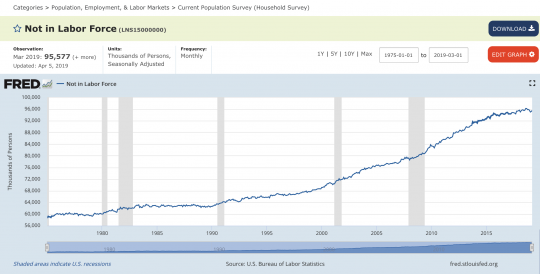 If that sounds terrible to you, that is because it is terrible.

But overall, the truth is that the level of unemployment in this country is not that much different than it was during the last recession.

John Williams of shadowstats.com tracks what the real employment figure would be if honest numbers were being used, and according to him the real rate of unemployment in the United States at the moment is 21.2 percent.

That is down from where it was a few years ago, but not by that much.

Another “honest” indicator that I like to look at is the civilian labor force participation rate.

In essence, it tells us what percentage of the working age population is actually engaged in the labor force.

Just before the last recession, the civilian labor force participation rate was sitting at about 66 percent, and that was pretty good.

But then the recession hit, and the civilian labor force participation rate fell below 63 percent, and it stayed between 62 percent and 63 percent for an extended period of time.

So where are we today?

At this moment, we are sitting at just 63.0 percent. 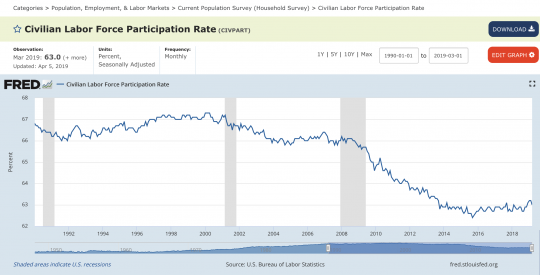 If you would like to claim that we have had a very marginal “employment recovery” since the last recession, that is a legitimate argument to make.  But anything beyond that is simply not being honest.

And now the U.S. economy is rapidly slowing down again, and most Americans are completely and totally unprepared for what is ahead.