It has been just over five years since the disappearance of Malaysian Airlines flight MH370, and the world still seems to be far from solving one of the biggest aviation mysteries of all time.

One of the biggest question marks about this tragedy is the Boeing’s satellite communications, which so far have been the most credible source of information about the plane’s flight path and possible location.

The Beijing-bound plane departed from Kuala Lumpur on 8 March 2014 at 16.41 UTC; Malaysian Airlines said it lost contact with the aircraft 38 minutes into the flight. Then the plane went electronically “dark”, and an hour later, when Flight 370 was over the Indian Ocean, its satcom system made an unexpected “log-on” request to a satellite — known as a “handshake”. 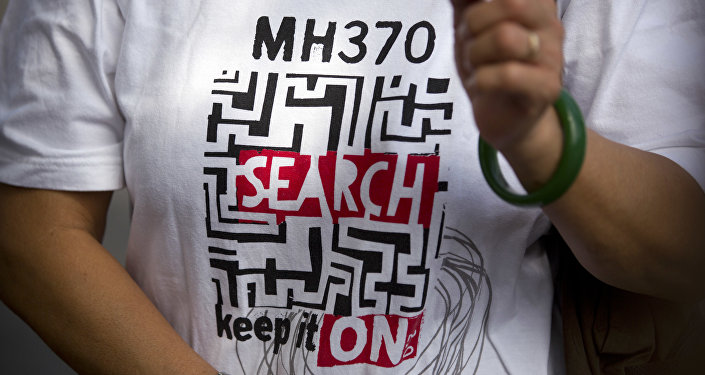 Despite the plane having flown out of the range of civilian radar, investigators were still able to track it by analysing military radar and satellite communications, which showed that MH370, after making a detour over the South China Sea and later over the Strait of Malacca, flew toward the southwestern Indian Ocean.

Some researchers assume that the aircraft was likely operating on autopilot as it flew south because it travelled in a straight line.

Jeff Wise, an American author and science journalist who authored two books on the incident, The Taking of MH370 and The Plane That Wasn’t There, says we still know nothing about what the plane did between the log-on attempt and a handshake that came an hour later.

“The big unknown was what happened between 6.28 pm when the satcom was turned on and 7.41 pm,” he told the Daily Express.

“Had the plane made a single turn or flown around in circles, or perhaps even landed somewhere and then taken off again?”

He suggested that if the plane did land and take off again, it could have happened in Malaysia or someplace nearby, for instance, in Thailand, Indonesia, Cambodia, or Vietnam.

Wise wrote on his website in 2016 that the aircraft’s re-logon was one of the “most significant clues” in the MH370 hunt. He alleged that this fact rules out the possibility that Flight 370 suffered a malfunction or was hijacked by one of the pilots. Instead, the journalist said, it suggests that the plane was taken over by tech-savvy passengers.

Millions of Americans Struggling to Pay Their Bills