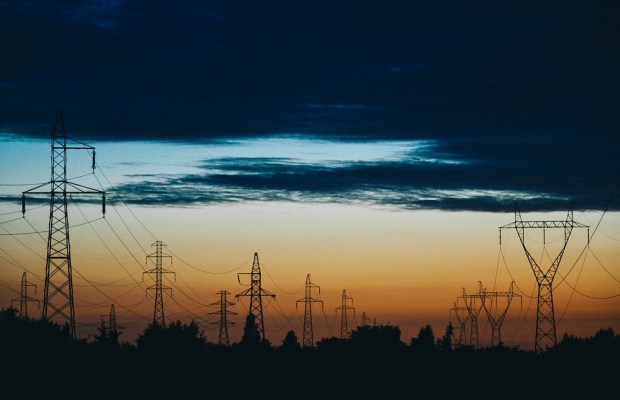 While we at ANP were happy to see President Trump’s Executive Order regarding Electromagnetic pulse attacks, and addressing America’s infrastructure vulnerabilities, we look to what is happening in Venezuela right now to note that it doesn’t have to be an “attack,” cyber or physical, nor a solar event, but simply aging equipment, and the location of the most vulnerable portions of the grid that would cause a “cascading failure” which would leave tens of millions in the dark for an unspecified amount of time.

In one of the largest studies conducted, considering almost 100,000 lines in the U.S. and southern Canada, researchers found that a surprisingly low percentage, 10.8% were at risk for what they term a “cascading failure,” which knocks out not just the line, but the built in redundancies, causing a domino effect of power failures.

That is the good news……the bad news is the data is older and the vulnerabilities, aside from cyber attacks and such, also stem from aging equipment and out of date infrastructure, and worse yet the “more vulnerable links are located near densely populated cities, where there are a greater number of power lines that are connected to each other.”

Also note that study focused on “cascading failures,” and not the general vulnerabilities to the power grid, nor individual sources of power throughout the nation.

More on those at the National Academy of Sciences, in a detailed piece titled “The US Electric Power System Infrastructure and Its Vulnerabilities.” 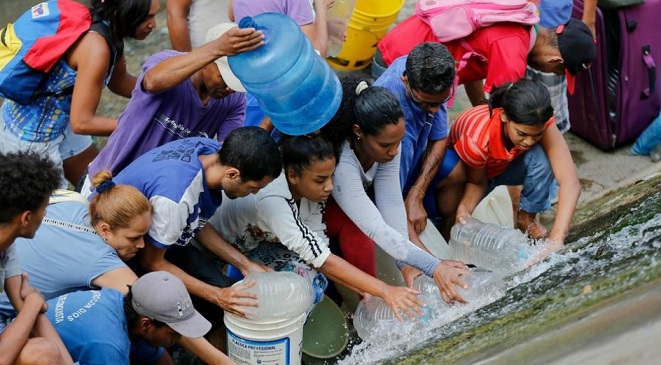 In socialist Venezuela’s second largest city of Maracaibo, populated by approximately 1.653 million people, is in the dark, where “water lines, the Internet, wireless service, and telephone service no longer work.”

According to this Off The Grid report, businesses owners and security guards are kept busy fighting off looters and street thug gang members, as their hospital only has lights via their generators, in the emergency room, while the rest of the hospital is left in the dark, where business association president Ricardo Acosta, describes the scene at the hospital as “like something from a war film. Dozens of patients and their families were crowded into the sweltering ward, a few lying on beds, others slumped on the bloodstained floor.”

His description of the city as a whole that has been sent back to the dark ages, is “It was total madness.”

Starvation, lack of water, looters, gangs, where the “gun rules,” as Stefan Stanford reported recently, empty grocery stores, in a city of over 1.6 million people, is described as “madness,” but consider  the most densely populated cities in America, New York City, has more than 8.5 million people, with Los Angeles coming in second with approximately 4 million people, and “madness” would not begin to describe what would happen in the event of a cascading grid failure.

Make no mistake, preppers and survivalists would undoubtedly last longer than those that panic shop every time a snow storm hits, emptying shelves within hours, which generally are shown to be city-dwellers, convinced it could never happen to them, so they are woefully unprepared for any type of power outage that last more than a couple hours, and even then they act like they had to rough it for weeks.

While we are focusing on the natural breakdown of the grid, there is the possibility, which some experts believe is a probability, of an attack or an event that will wipe out the whole nation’s power, but whether it is individual cities, states, or the country, there are some basic preparations that everyone should be making, not just “preppers,” but every home in America, which will not only prepare them survive the worst, but will also help them survive even lesser events that take away their electricity.

BASIC PREPARATIONS IN THE EVENT OF A LIGHTS OUT SCENARIO

First, lighting. Many recommend flashlights, for your vehicle, for every room in the house, and there is nothing wrong with having a bunch of flashlights, but there are other options, such as emergency lanterns, just lift the top up, and boom, bright lighting that covers a wider area than a flashlight because the light spreads in every direction and can light up a small room almost entirely, at least enough not to trip over everything. Plus they are easy to carry.

Those worried about long term and running out of batteries, there are solar, rechargable emergency lanterns out there as well.

Candles and hurricane lamps are a last resort, but in a closed up area they create different set of risks, such as a lack of fresh air and the possibility of fires.

Without water, people die, it is that simple. So a portable water storage and filtration system is inexpensive, allows for mobility, and offers filtered and purified drinking water within minutes. There are plenty of options available.

Related: Emergency Water Storage and Filtration – What You Need to Know Before Emergencies Hit

ANP regular readers have discussed at length the food storage options, whether it is canned goods and basics, or emergency survival foods, whole meals or individual products of freeze dried meats, vegetables, fruits, eggs, etc…..so we will not detail too much on that since it has been covered at length.

Generators are the best source of backup power, but in a long term scenario without electricity, there is the possibility one cannot get a refill of gas, which is why solar is a very good alternative, but in researching, the prices of some are more than most of us can afford, but I have found that there are also some very reasonably priced products, anywhere from under $100 to under $300.

Granted one might not be able to power up the entire household, but in an emergency, one can survive with just the basics, maybe a stove, or fridge and freezer, so remember to get extra extension cords, as well as one or two with multiple outlets.

Last but not least for this piece, keeping warm in cooler temperatures when the electricity goes off. Building fires is great for those with a fireplace, but not everyone has a fireplace, so sometimes the simplest solution can work short term, like mylar blankets to keep body heat in.

Also short term, propane or kerosene heaters work wonders to keep one from freezing during a power outage.

Related: Emergency Heat During a Power Outage and other Winter Storm Preps 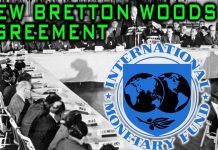 IMF Proposes A New Bretton Woods Agreement! THIS Will Not Play A Role

Putting Their Money Where Their Mouth Is – Billionaires and Gold