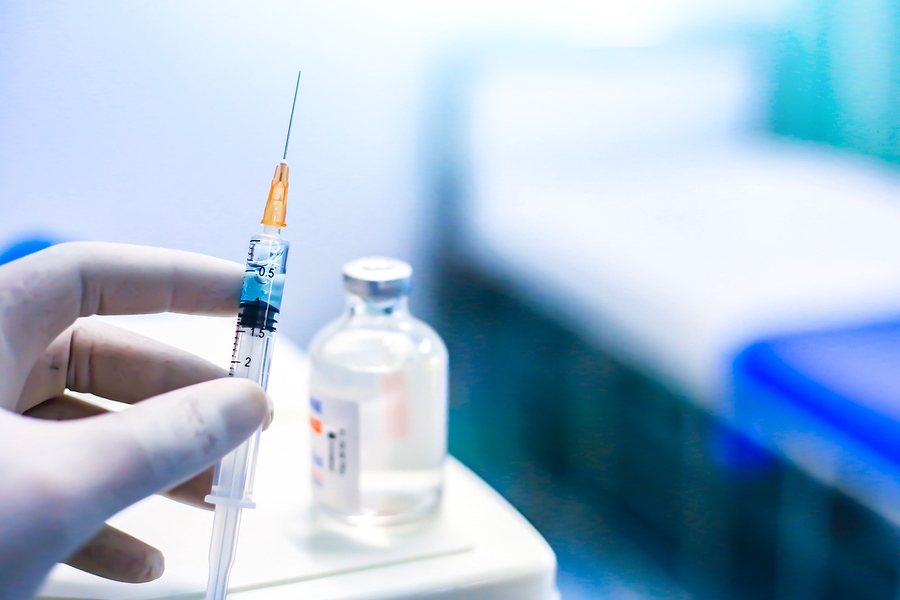 *The Long Game. Establish a position of power and invest long term.*

William H Gates III, (BG) the 2nd wealthiest man in the world, declared in 2010 and several times since, that his current #1 mission is vaccination. This has had him increasing his shares in vaccine companies like Merck by another $78 million, investing in vaccine technology, creating the Global Alliance for Vaccines and Immunisation (GAVI), establishing influence within the World Health Organization, the CDC and constantly campaigning for vaccines. (1, 2,3,4,5,6)

Merck is the largest manufacturer in the world and the only MMR, Measles, Mumps, Rubella vaccine in the USA. BG has also partnered with Glaxo Smith Klien (GSK), Sanofi, Pfizer and other pharmaceutical companies. He has been maintaining holdings and still has a position on the board at Microsoft and has been steadily increasing his holdings, recently becoming Berkshire Hathaway’s largest shareholder. (7,8,9,10,11,12,13)

For several years he has been outspoken talked about his dislike for the “anti-vaccine” movement, how they spread “misinformation”, and are responsible for children’s deaths around the world. He is outspoken with his impatience with how the movement has slowed his pledge for “The Decade of Vaccines” by 2020 down. (14)

It is not all just philanthropy as most would believe. When asked recently about the financial return he has made on his $10 billion investment, in vaccines, he said they were a 20:1 return and he projects to make $200 Billion on vaccine profits alone. He is not shy about this. (15)

Most notably he has become the 2nd largest donor to the World Health Organization (WHO) with $ 324,654,317 behind the 1st USA Government and significantly more than the 3rd donor UK Government in 2017. (16)

BG funded The London School of Hygiene & Tropical Medicine (LSHTM) $ 1,254,709 to “build a global information surveillance system that identifies and tracks rumors/inaccuracies about vaccines and information, and assist national programs in overcoming this misinformation.” – Gates Foundation (17)

This eventually turned into a very large, extremely influential global organization named Vaccine Confidence Project. This is a collaboration between LSHTM, The Sabin Vaccine Institute (SVI), WHO, CDC and many others. One of the largest funders to this organization is GSK. (18)

BG has been funding and using his influence on Dr/Author/Professor, Peter Hotez for several years. BG has funded the creation and continuing of The National School of Tropical Medicine at Baylor College and the creation of The Sabin Vaccine Institute, to which Hotez runs both as president of the SVI and Dean at Baylor College/National School of Tropical Medicine. Hotez is also a Twitter influencer, vaccine patent holder, and author who is currently pushing his new “pro-vaccine” book about his adult daughter with autism and vaccines. (19,20,21,22,23,24,25,26,27)

BG uses this time to build a market for vaccines that never existed before. This, in turn, creates a supply and demand and the profit cycle continues to increase to this day. (28)

The largest hurdle BG claims having is the “misinformation” and this needs to be tackled at home where the largest movement of vaccine injured and advocates are spreading testimonies and information. (14)

This led to being the largest donor to a politician running for Governor in his home state/city, Seattle, Washington, Jay Inslee and he wins. During this time Microsoft and Merck strike a huge software deal, Inslee pushes for big deals with Merck like the one with the Hep C drugs. (29,30,31)

BG goes on a media campaign that ensues for years. Several talk shows, events, donations, articles, interviews, all over the world, bringing up vaccines. He builds his foundation around vaccines and his $10B investment. (32,33,34,35,36,37,38,39,40)

Several celebrities, influencers, and politicians join in vaccine advocacy, interviews, ceremonies and/or share the message that vaccines save lives and there is a falsely based anti vaccine movement spreading “misinformation”. Amanda Peat called parents who choose not to vaccinate “parasites”, Jimmy Kimmel makes a vulgar PSA for anti-vaccinators and several others. (41,42,43,44,45,46,47,48,49,50,51,52,60)

During this time Hotez published a paper titled: “The state of the anti-vaccine movement in the United States: A focused examination of nonmedical exemptions in states and counties.” The CDC releases a report expressing a slight increase in personal exemptions due to in part “parental hesitancy” to vaccinate, The Vaccine Confidence Project releases a paper on Vaccine Hesitancy Research, WHO releases a paper on Vaccine Hesitancy. (65,66,67,71)

On January 6th 2019 live on the Golden Globes they offered out “Flu Shots” and said that “anti-Vaxxers” should put napkins on their heads. Several people looked uncomfortable, some took the shot, others refused. It was later reported that they were fake injections and it was a skit. (68,69)

In the 2nd week of January a total of 3 measles cases had been reported to the Public Health Department in Clark County, WA which confirmed a measles “outbreak” (3 or more currently infected). Several more from the same community were suspected. (70)
On January 17th 2019 WHO Declares “Vaccine Hesitancy” a top 10 new Global Threat, even though we currently have the largest vaccination percentage rate, globally in history. (72,75)

On January 18th Governor Jay Inslee declares a “State of Emergency” with 26 confirmed cases in 2 counties (25/1), 1 minor hospitalization and 0 deaths. This makes worldwide news and sparks a panic. (73)

Social media and news outlets increase running vaccine stories up to 4 times a day, 18 times in a week on one station/social media accounts. It is story after story on Vaccinations. A 6year old boy with tetanus from 2017, a 30yr old man from several years earlier. World deaths, world policies, world studies, world outbreaks. (74,76,77,78,79,80,81,82)

On February 6th Governor Jay Inslee sends State Bill 5841 to Modify Vaccine Provisions to legislation to remove personal and philosophical exemptions for school attendance. This in turn sparks several other states to reference the “State of Emergency” and outbreak as a basis for filing removals as well. (83,84)

On Feb 14th, Congressman Adam Schiff sends Google and Facebook a letter where he states “There is no evidence to suggest that vaccines cause life-threatening or disabling diseases, and the dissemination of unfounded and debunked theories about the dangers of vaccinations pose a great risk to public health.” (85)

Also on the 14th an article labeled “It’s Time to Admit That Antivaxxers are Terrorists” that was published around the world. (95)

On Feb 20th a form of censorship starts being enforced on privately owned, but dominate, monopolized websites. Pinterest no longer allows search of the word “Vaccine” and deleted accounts, but allows anti-vaccine hate rhetoric to continue. Facebook installs a new algorithm that blocks the search of anti-vaccine groups which they deem “misinformation” and replaces the searches with pro vaccination, often extreme views. YouTube de-monetizes anti-vaccine related videos. Amazon bans certain items deemed “misinformation.” However, no one is willing to define what “misinformation” means. (86,87,88,89)