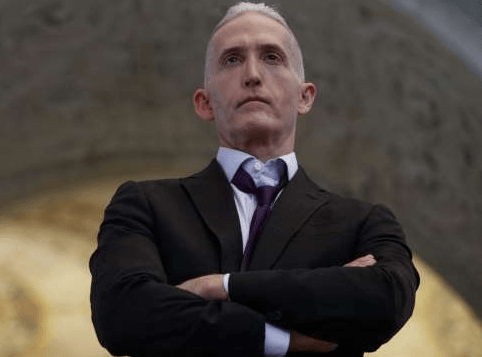 Former South Carolina representative Trey Gowdy turned his attention to House Intelligence Committee Chairman Adam Schiff during an interview on Fox News, calling out Schiff for his lies and admitting to not having a good relationship with him during his time in politics. Gowdy also went into what the Democrat’s motivations may be for continuing to push ahead with the Trump collusion claims.

“Adam is so closely linked to this collusion, it was what, March of 2017, when Schiff said he had evidence beyond circumstantial but not quite direct, he had the president indicted and in jail the last couple of weeks,” Gowdy said to Bill Hemmer on the latest “Hemmer Time” podcast.

“So his political future, at least among reasonable people, is tied to President Trump having to have done something wrong because Schiff spent two years telling people he had.

“He clearly has aspirations… he is so closely tied to Trump having done something with Russia. So when you press him on it, he comes up with this meeting at Trump Tower. That’s always his go-to, that Donald Trump Jr. was willing to take negative information about candidate Clinton.

“I’ve never once heard him address the reality that Fusion GPS actually did take Russian dirt on candidate Trump.