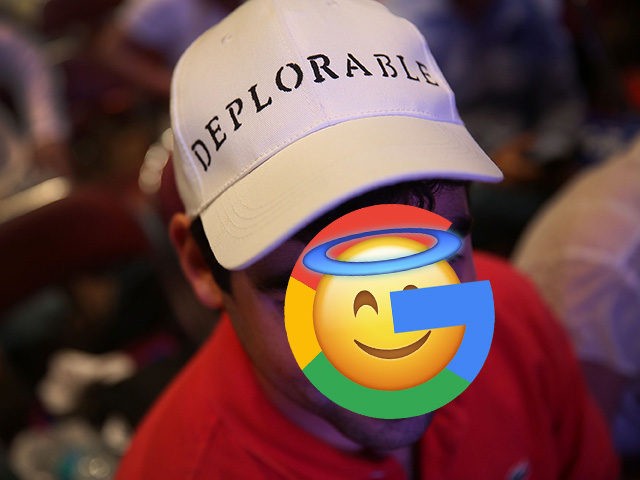 Both Google and Mozilla have banned Gab’s Dissenter.com extension from their browsers’ extension stores. Dissenter’s mission is to bring a free speech comment system to every site on the Internet.

The developers at Gab recently launched a new platform called Dissenter, which acts as a comment system for every website on the internet. Dissenter has a web interface, but also created an extension for popular web browsers such as Mozilla Firefox and Google Chrome. Now both companies, which together hold a large majority of the PC browser market, have blacklisted the Dissenter extension from their browser extension galleries.

The issue was first noted by Gab and Dissenter founder Andrew Torba who posted the email he received from Mozilla to Twitter, the tweet can be seen below:

Dissenter is a brand-new product with one primary rule – people can exercise their First Amendment rights online in plain text. Apparently @Mozilla regards this as a violation of their terms of service. pic.twitter.com/OisY19H7aI

Approximately 24 hours later, Google reached out to inform Torba that the Dissenter extension was also being removed from the Chrome extension store:

Like clockwork, Google Chrome has removed Dissenter from the Chrome Extension Store.

You want to talk about collusion?

Chrome and Firefox have 75% of web browser market share. Just a coincidence that within 24 hours they both remove Dissenter, right? pic.twitter.com/BbdtKX0OAi

Breitbart News reached out to Torba for comment on Dissenter’s removal from the extension store, Torba told Breitbart News: “Gab is the home of free speech online. The company allows all speech that is protected by the First Amendment of the U.S. Constitution. Because of this, Gab’s Dissenter extension was, yesterday, ejected without cause from the Google and Mozilla Extension Stores. This is the most recent example of a months-long coordinated campaign to eject Gab from as many corners of the Internet as possible. Our crowdfunding platform, StartEngine, kicked us off of their platform last month, and is refusing to return $150,000 in fees we paid to them. We plan to sue.”

Torba noted that this isn’t the first time that sites like Gab and Dissenter have faced blacklisting by tech firms: “Payments companies like Paypal, Stripe, Square, Cash App, Coinbase, and Bitpay have all booted us off. Microsoft Azure, Joyent, GoDaddy, Apple, Google’s Android store, and other infrastructure providers, too, have denied us service, all because we refuse to censor user-generated content that is within the boundaries of the law.”