by Luke Rosiak, The Daily Caller: 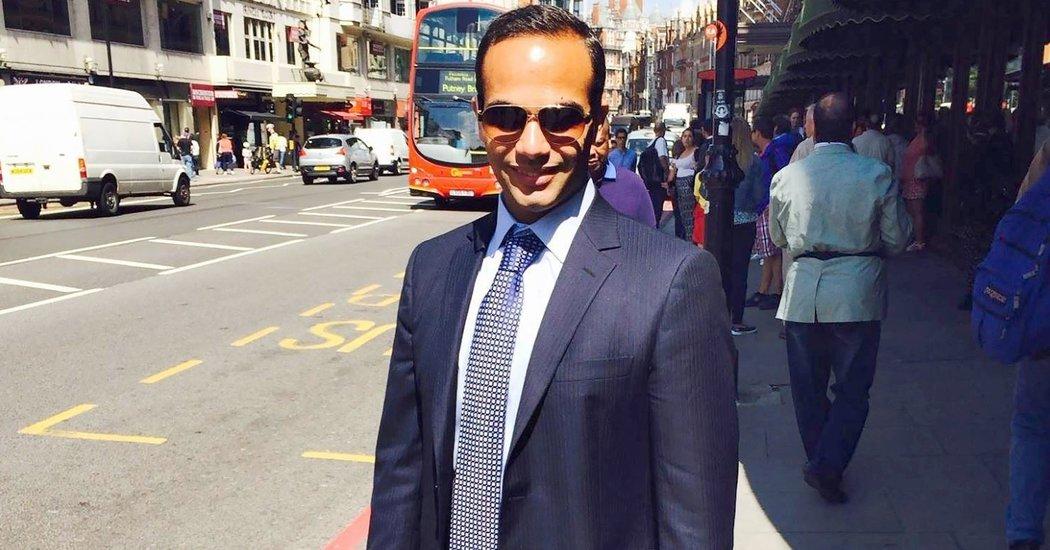 A 2012 Foreign Intelligence Surveillance Court motion contained a little-noticed provision expanding the FBI’s ability to share information with foreign officials, which could have laid the groundwork for abuses against U.S. citizens, Rep. Louie Gohmert said.

“This motion and order would allow the FBI to collude with foreign governments about U.S. citizens,” Gohmert, a Texas Republican on the House Judiciary Committee, told The Daily Caller News Foundation.

The potential for the U.S. government to spy on citizens — including for potentially political purposes — by partnering with foreign governments has come under renewed scrutiny following a pattern of Trump campaign associates being seemingly targeted abroad or by using their contacts with foreigners.

“The following underlined text will be inserted into the first sentence: ‘The FBI may disseminate FISA-acquired information concerning United States persons, which reasonably appears to be foreign intelligence information, is necessary to understand foreign intelligence information or assess its importance, or is evidence of a crime being disseminated for a law enforcement purpose, to foreign governments as follows,’” it says (emphasis theirs).

“There’s nothing they could obtain on American citizens that John Brennan or James Clapper couldn’t say ‘it helped me understand other intelligence,’” he continued, referring to the former directors of the CIA and of national intelligence, respectively.

“There is ever-mounting evidence that our ‘allies’ in the ‘Five-Eyes’ world were part of the conspiracy to destroy President Trump,” she said, referring to the intelligence alliance between the U.S., Australia, Canada, New Zealand and the U.K. “This amendment only exacerbates the likelihood of abuses.”

In September 2018, Trump ordered the “immediate declassification” of key documents that would illuminate the Russia probe — which ultimately found no collusion between the Trump campaign and Russia — but reversed himself days later. He said two unnamed countries, described as “very good allies,” called to express concern. The New York Times reported that the British government expressed “grave concern.”

I met with the DOJ concerning the declassification of various UNREDACTED documents. They agreed to release them but stated that so doing may have a perceived negative impact on the Russia probe. Also, key Allies’ called to ask not to release. Therefore, the Inspector General…..